Newstechok.com
Home IT Is the Pixel Tablet a competitor to the Echo Show 15? 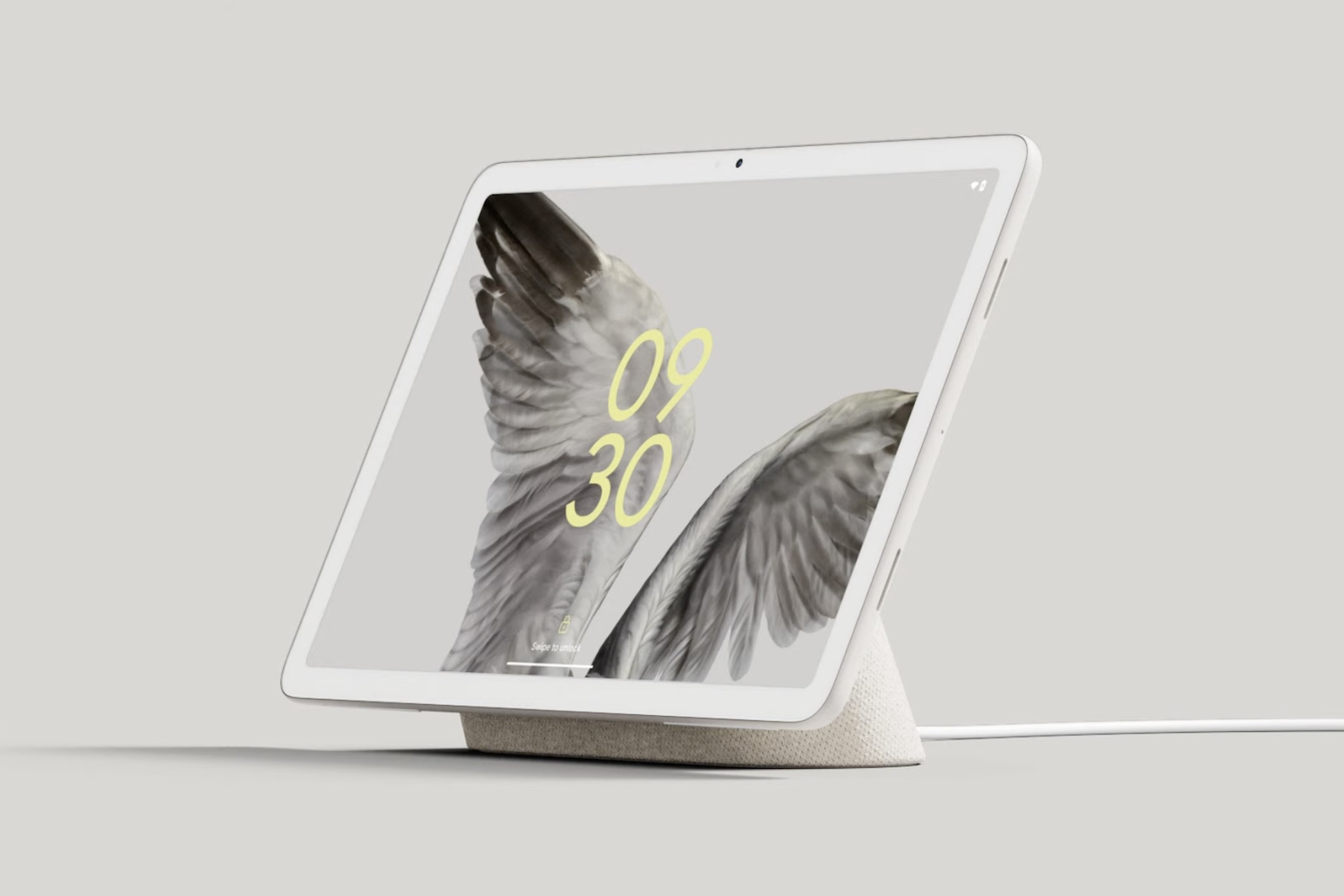 Last week’s Google event showcased quite a few products, but none caught my eye quite like the Google Pixel Tablet. The device looks just like the Nest Home Hub, but that’s by design. It can be detached from its base and carried around the house, but when connected to the speaker dock it transforms into a smart home device.

I asked for a new version of the Nest Hub, and Google delivered—though not quite in the way I expected. It also brought to mind another much-loved device: the Echo Show 15.

Could the Pixel Tablet be a smart hub on par with the Echo Show 15? I’m not sure. Google has been tight-lipped on details about the tablet, revealing little beyond its design. We know it’s powered by the Tensor G2 chip and that Google calls it “the best way to experience Android on a tablet.” Outside of that, nada. I don’t even know the size of the Pixel Tablet, although the pictures suggest it might be 10 inches in size.

Google lags behind Amazon in the smart home market, but not by much. Nest even quietly announced a new video doorbell at this week’s event, though it didn’t receive much fanfare. Most of them focused on the redesigned Home app.

My opinion is that the reason Google isn’t quite at the same level is because of their smart displays. When it comes to smart home, it’s all about the assistant and Alexa is more useful than Google Assistant. The Echo Show 10 and Echo Show 15, in addition to being different in size, are aimed at two different audiences. The Echo Show 10 is perfect for video conferencing and can even move to follow a speaker around the room. The Echo Show 15 is aimed as a family hub and kitchen device, as useful for displaying content as it is for displaying a recipe.

The Nest Hub is much smaller, with just a 7-inch screen. Even the Nest Hub Max, the Nest Hub’s larger and bulkier cousin, is only 10 inches. The lack of screen size (or the ability to pan, show widgets, and other useful features) makes the Echo Show a better choice overall.

The Pixel tablet could change all that. This is pure speculation at this point. Without actual specs, I don’t know the full capabilities of the tablet, but the ability to carry a smart assistant makes it more useful than a stationary assistant. The Pixel tablet can be a great helper in the kitchen and can be just as useful for video conferencing.

I won’t know more until the Pixel Tablet is released, or at least until Google announces the full tech specs ahead of launch. I hope the Pixel tablet lives up to my expectations. It looks great, and while it may not be able to do exactly what Alexa can do, it can access the full suite of Google apps. Imagine the potential integrations between Sheets or Docs and Google Assistant in the home.

It might even lead Amazon to produce its own tablet. The basic structure already exists with the Fire Tablet, and the successor to the Echo Show 15 could be just the place to debut something similar.

The JetBrains IDE connects to the Gitpod for cloud-based development

You’re losing money on your energy bill if you don’t wash...

Another Pokemon N64 game is coming to Nintendo Switch next week