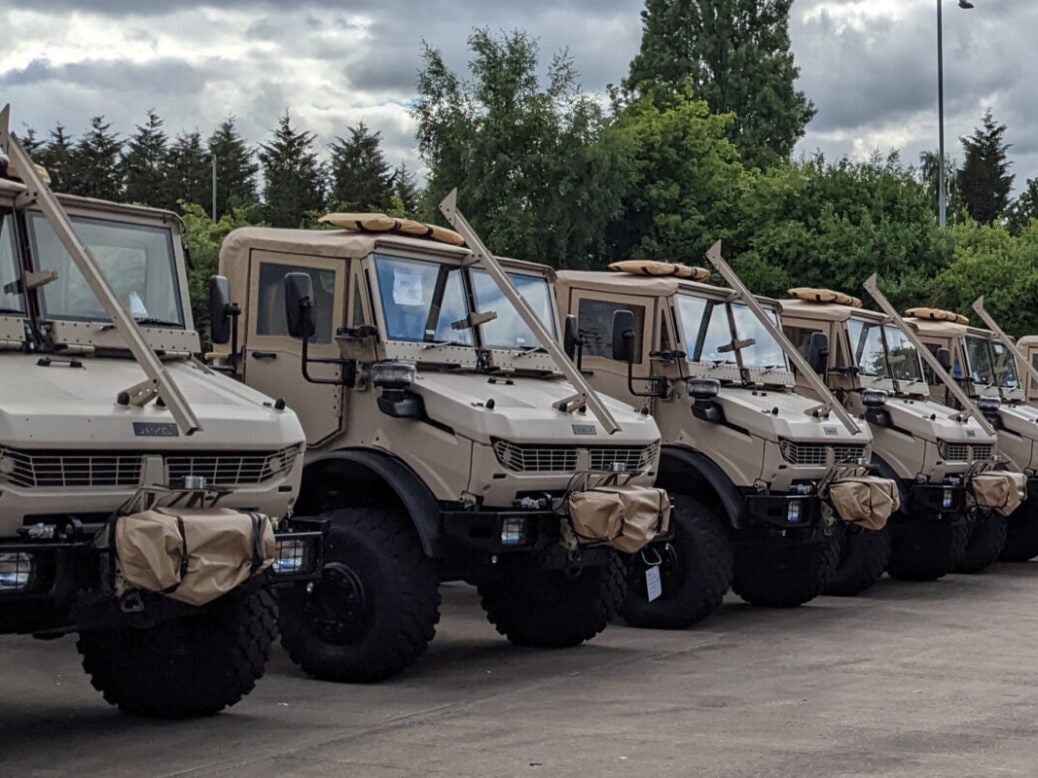 The LTTV program is part of a contract awarded to Jankel in February 2018.

According to the contract, the company will deliver 199 tactical vehicles to the Belgian Ministry of Defense.

In this regard, Yankel established new production capacity in the UK in September 2021. After clearing Pre-Technical Acceptance (PTA), the LTTV program entered the production phase in November 2021.

After a period of low-rate initial production (LRIP), the program has now moved into delivery.

As many as 25 vehicles entered the production phase in August, with the company planning to deliver the vehicles at a rate of more than 15 per month.

According to the company, vehicle production will be accelerated from September.

Jankel COO Richard Semmens said: “During the construction of the LRIP, we have integrated some industry-leading manufacturing tools and quality systems that ensure our growing supply will meet the customer’s exacting requirements.”

Based on the Mercedes Benz UNIMOG vehicles, Jankel’s LTTV is a multi-functional, reconfigurable platform.

It consists of three main variants that are designed to support special operations and ensure interoperability with Fox’s fleet of tactical vehicles.

Jankel chairman Andrew Jankel said: “As anyone in manufacturing, defense or otherwise will know, there have been some challenges to face through Brexit, Covid-19 and the conflict in Ukraine.

“It has been during this period that here at Jankel we have continued to deliver and export some great products and services to the UK, including our LTTV programme.”

The company is ready to exhibit its platform at the DVD exhibition in Millbrook, UK, which will be held on September 21 and 22 this year.

mRNA therapy prevents the entry of the COVID virus into cells

Thyssenkrupp may have just cleared the way to mass green steel...

NFL Without Cable: Cord Cutters’ Guide to the 2022 Pro Football...

Funniest/most insightful comments of the week on Techdirt