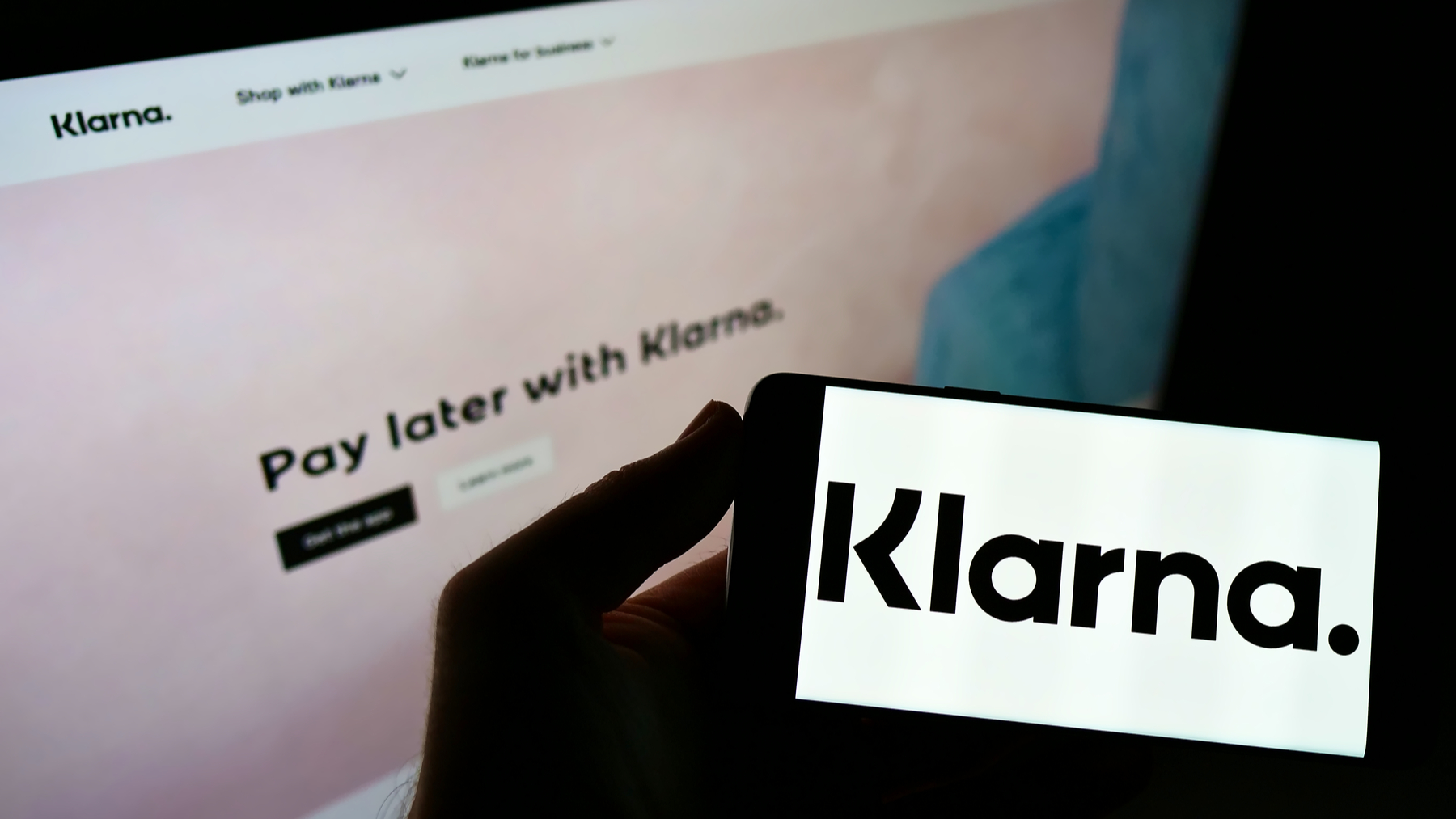 Swedish fintech giant Klarna will start reporting purchases now, pay later (BNPL) made by UK customers to credit agencies next month, in a move that could affect buyers’ credit ratings.

The move comes from lengthy talks between Klarna and credit rating companies to reduce the risk of excessive debt being borne by consumers in the UK as a result of the BNPL purchase system.

BNPL is a system in which customers make payments in multiple installments paid after the initial purchase. It has become extremely popular in the last few years with more than 17 million people in the UK using the model.

However, the BNPL has come under some criticism from lawmakers for encouraging consumers to take on unnecessary debt.

Historically, credit rating agencies would not know if a consumer has accumulated BNPL debt on other debts.

There have been calls from UK regulators to BNPL providers to adopt a credit reference policy. However, no official regulatory changes have been made yet.

Clarna described the decision as yes UKTN as a “preventive move” before the regulation, which is expected to come later.

“This was a key area of ​​concern highlighted in the FCA’s Woolard review, and we took Chris Woolard’s advice at the time very much” not to wait for regulations before making changes, “said Klarna UK chief Alex Marsh.

The Swedish company is one of the largest suppliers of BNPL in the world, with about 13 million customers in the United Kingdom.

Clients’ credit performance is expected to be affected by the reported data about 18 months after the change in policy takes effect.

Competing BNPL companies that do not report customer purchases may become a more attractive option for consumers who want to avoid the impact of their credit rating. But Clarna said UKTN that he expects other companies to follow suit either before or after official regulatory changes.

3 ways to prevent phishing attacks in 2023

Shares of Coinbase tumbled after the report that it was facing an investigation by...

Your iPhone can now act as a remote for Google TV...