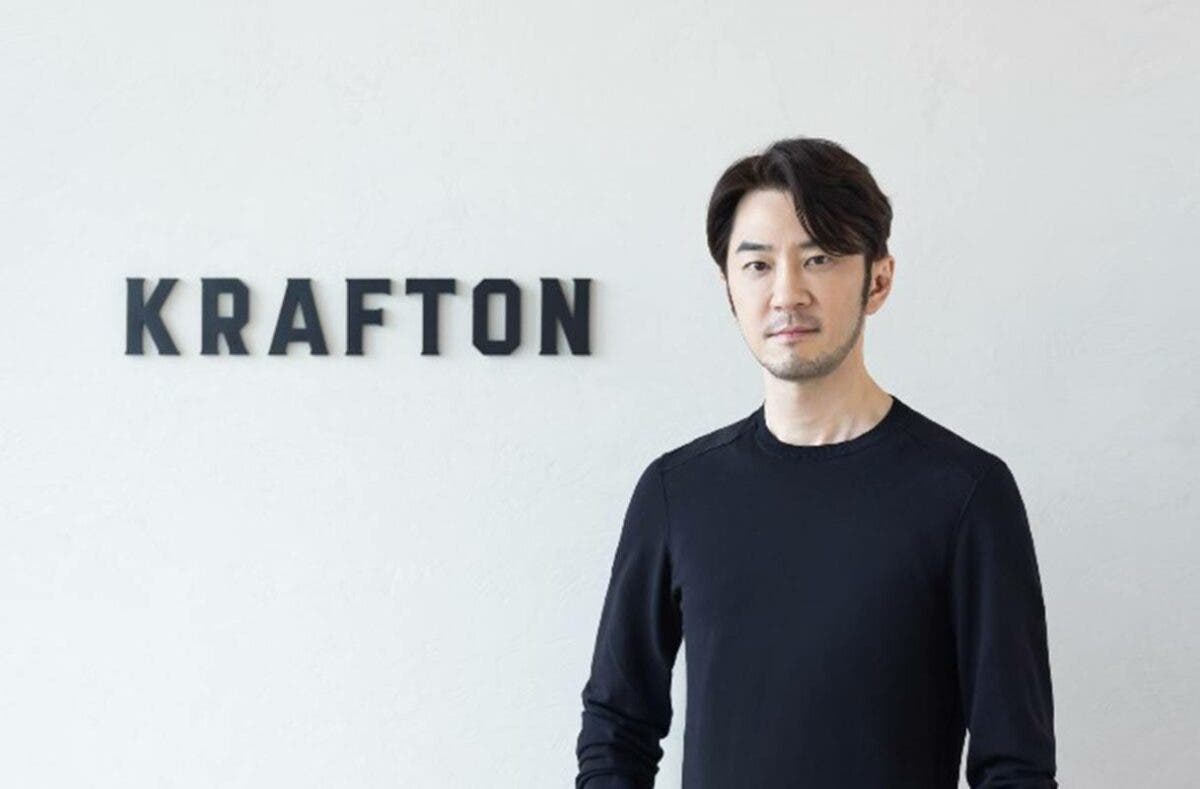 Krafton has invested over $100 million in India. He aims to foray into other business ventures besides gaming. He is known for developing the multiplayer battle royale game, PlayersUnknown Battlegrounds (PUBG). In an interview with ETKarfton CEO Changhan Kim shed light on the company’s plan to invest in India.

India banned PUBG Mobile back in June 2020. The country restricted access to many Chinese apps. The ban came amid a border conflict with China. Krafton released an Indian version of PUBG Mobile in July 2021. The game is known as BGMI. The top executive claimed that the multiplayer Battle Royale game has reached 100 million registered users since its debut. He also felt that the ban on PUBG Mobile in India was unfortunate.

Krafton launched BGMI last July after much effort. The game was created exclusively for Indian gamers, he explained. Krafton actively invests in start-ups in various segments. He has invested in entertainment, gaming and media startups. It has also committed $100 million to seven startups. These include Kuku FM and Nodwin Gaming. The company has also invested in Pratilipi.

Krafton is preparing to invest more than $100 million in India

Krafton has partnered with iQOO for the BGMI tournament. Now the company is expanding its portfolio. So it will enter the entertainment, media and IP sectors. Mr. Kim says he may invest more than $100 million in the rest of the year. The investment plan will continue in 2023. BGMI is gaining popularity in the country. There is a serious downturn in the global financial market. But the company will not stop supporting companies from its current portfolio. 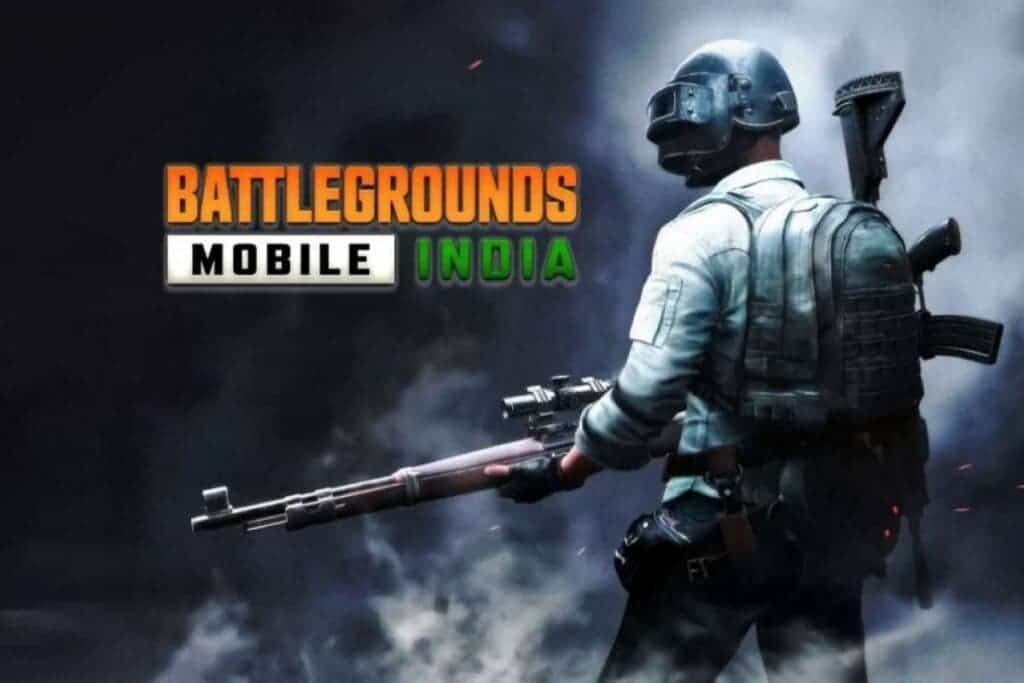 In fact, Mr. Kim sees the downturn as a chance to get great deals in the market. Krafton went public in 2021. It became famous thanks to PUBG. The shooting game had 50 million monthly users in India. It gained popularity among avid gamers in the country. But India restricted the game. Notably, the ban is a result of national security concerns.

Now, most of the firms have failed to re-enter the Indian market. But Krafton has relaunched a new game in the country. Now BGMI is similar to PUBG Mobile. However, Krafton has introduced some changes to cater to the Indian audience. Also, these fixes address some local issues. BGMI is one of the most popular battle royale in India. So Karfton’s attempt to expand its business is understandable. So it will be interesting to see how it performs in other sectors.

Krafton Will Invest $100M+ In India Despite Global Economic Downturn

What does EU Qualcomm’s decision for a major technology antitrust effort mean?

Simon Pegg is leaving the comedy for Undeclared War

The morning after: 68GB SSD floating in the James Webb Space...