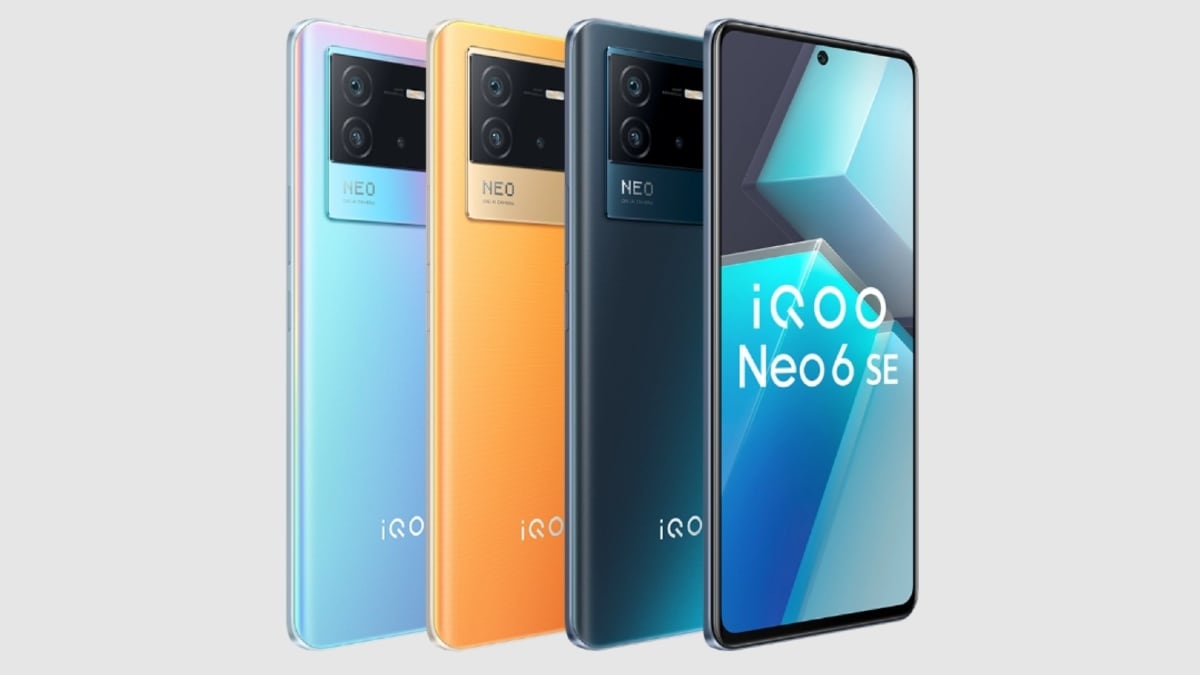 The iQoo Neo 6 SE was launched in China as the company’s latest iQoo Neo 6 series smartphone. In fact, the new iQoo phone has specifications similar to the iQoo Neo 6, which was released in China last month, with the biggest change being the processor. It comes with a 120Hz AMOLED display and is powered by a Qualcomm Snapdragon 870 SoC. There is a triple rear camera setting, headed by a 64-megapixel sensor. The phone comes with a built-in fingerprint sensor and face unlock for biometric data.

You can watch the first episode of House of the Dragon...