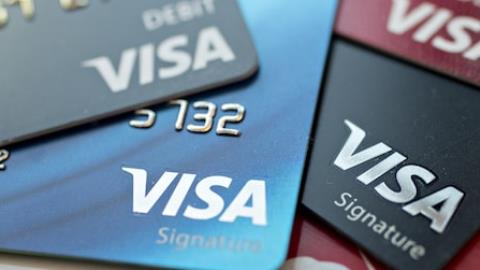 Visa and Mastercard will stop processing payments for the advertising arm of Pornhub’s parent company following the development of a child pornography lawsuit.

In a statement, Visa CEO Al Kelly said the company “condemns sex trafficking, sexual exploitation and sexual abuse of children. It is illegal and Visa does not allow our network to be used for illegal activity.”

However, the court ruling prompted Visa and Mastercard to stop accepting payments for TrafficJunky, the advertising arm of Pornhub’s parent MindGeek.

A statement from Mastercard said: “We are directing financial institutions to stop accepting our products on TrafficJunky.

Gestalt Diagnostics has partnered with Voicebrook