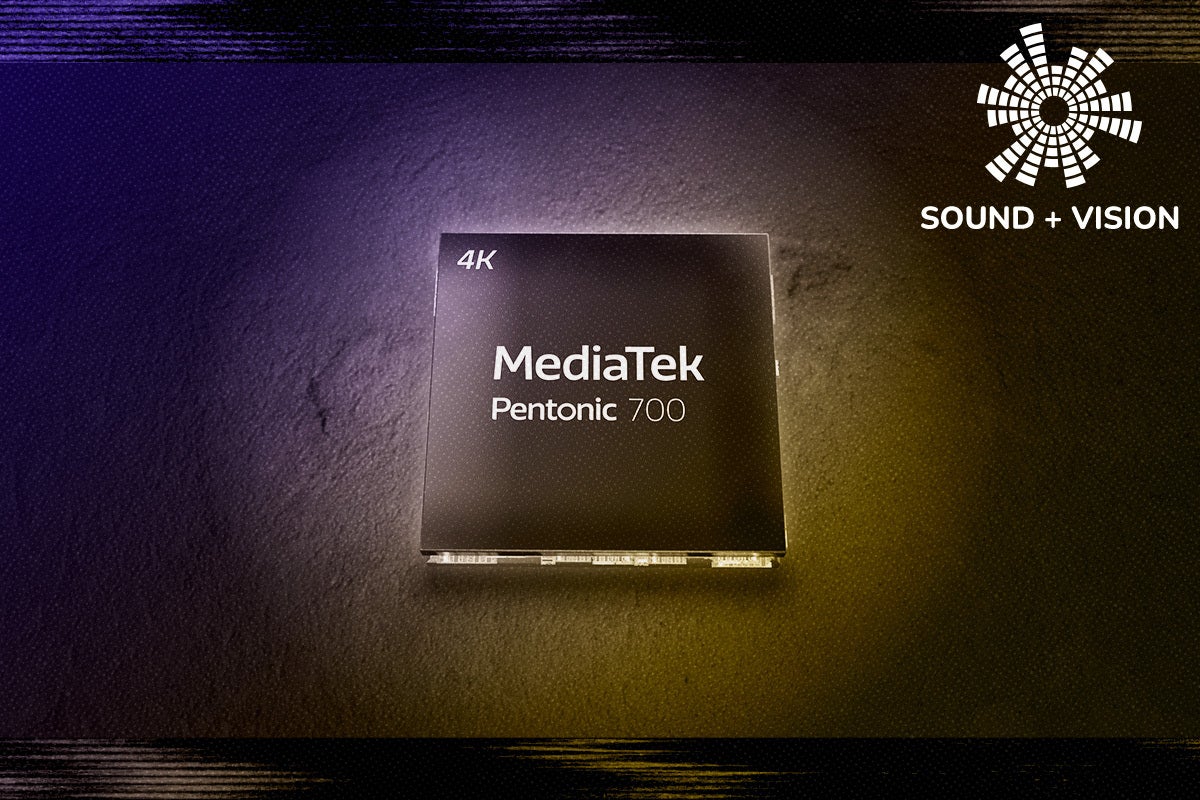 As 4K/120Hz, VRR and Dolby Vision IQ have become part of the TV lexicon over the past few years, TV manufacturers have been trying to incorporate these new technologies with varying degrees of success.

LG led the pack, the first to really embrace 4K/120Hz, Dolby Vision Gaming and Dolby Vision IQ as soon as they came out, and in the gaming market it gave them a competitive edge. TVs like the C2 and G2 OLED are some of the few that support HDMI 2.1 at 48Gbps across all four HDMI inputs, with 4K/120Hz, ALLM and VRR enabled on all of them.

This provides owners with minimal set-up effort, as well as the knowledge that you are getting the highest possible level of performance currently achievable. This is part of what makes LG’s OLEDs so appealing to gamers.

Competition can further increase the effectiveness of television

With MediaTek announcing that it is bringing a new SoC to the market that can support better 4K/120Hz performance and Dolby Vision IQ with Precision Detail (a feature supported by LG as their processor is currently the only powerful one that does ), you should see the playing field level even more, offering customers a greater selection of TV brands to choose from.

And competition can only be a good thing in this context. We think LG’s TVs are great and the strides they’ve made in bringing new technology to the TV market, but we really want to see other ideas and interpretations, and MediaTek’s Pentonic 700 should hopefully lead to that. Sony, Panasonic, Samsung and Philips all use MediaTek processors and this new chipset should open up new avenues for them.

It’s a chipset capable of producing 4K VRR at 144Hz (useful for PC gamers), supports the latest video standards like the new VVC codec, along with Wi-Fi 6 and Wi-Fi 7 support, Dolby Vision IQ with Precision Detail and Compatibility with HDR10+ Adaptive Gaming.

The hope (or at least my hope) is that the Pentonic 700 can filter its way into more affordable TVs. It’s designed specifically for 120Hz TVs, so it’s unlikely to appear in cheaper 60Hz LCD panels, but it could perhaps pave the way for mid-range sets to include if the price and technology match.

The first TVs with the Pentonic 700 chip should roll out of distribution factories in the fourth quarter of 2022. That’s probably too late for most TV makers, so 2023 – maybe even CES 2023 – is when we’ll let’s start hearing more about what TVs support MediaTek can make. Competition means everyone will step up their game, and with 2022’s premium TVs delivering a high level of performance, how good can next year’s models get?

Sound and Vision: MediaTek’s new chip is going to even the 4K TV playing field

A major study provides an answer to the genetic mysteries of...

user - October 13, 2022 0
Education
The results of the largest gene study in the world, which reveals almost all genetic variants that affect a person's height, have been published....

Save $120 on brand new AirPods Max

Google needs to follow the Pixel Tablet with another huge product...

Meta’s next VR headset will be released in October