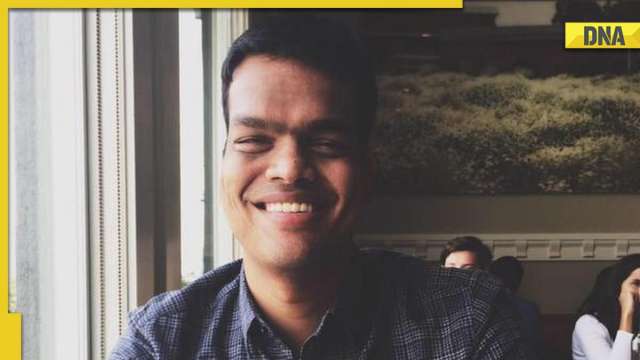 General partner at top venture capital firm Andreessen Horowitz (a16z) Sriram Krishnan said he is helping Elon Musk through the initial changes at Twitter, which he bought for $44 billion. Changes such as expanding the 280 character limit, allowing long videos, overhauling account verification rules, and more have already been announced. “Now that the word is out: I’m temporarily helping @elonmusk with Twitter with some other great people,” Krishnan said in a tweet.

“I (and a16z) believe this is a hugely important company and can have a big impact on the world and Elon is the man to make it happen,” he posted.

Krishnan is an investor and advisor to many companies in a personal capacity such as Notion, Cameo, Coda, Scale.ai, SpaceX (Musk’s space company), CRED, Khatabook and others, Krishnan led core consumer product teams at Twitter from 2017 to 2019 .

Krishnan also created and led various mobile advertising products for both Snap and Facebook, including Snap’s Direct Response advertising business and the Facebook Audience Network, one of the largest networks in display advertising.

On his LinkedIn profile, he says that “I’m a builder, engineer, Youtuber and venture capitalist. I invest in crypto/web3 as a general partner at Andreessen Horowitz. I previously held leadership roles managing product and engineering at Twitter, Meta and Click”.

(With information from ANI)

‘House of the Dragon’ Episode 7 Recap: An Eye For An Eye

How to move beyond AI proof of concept

BMW charges $18 a month for heated seats and other options

user - July 17, 2022 0
IT
Gas prices may have dropped, but drivers across the country are still spending more than they'd like to fill up. The government is trying...