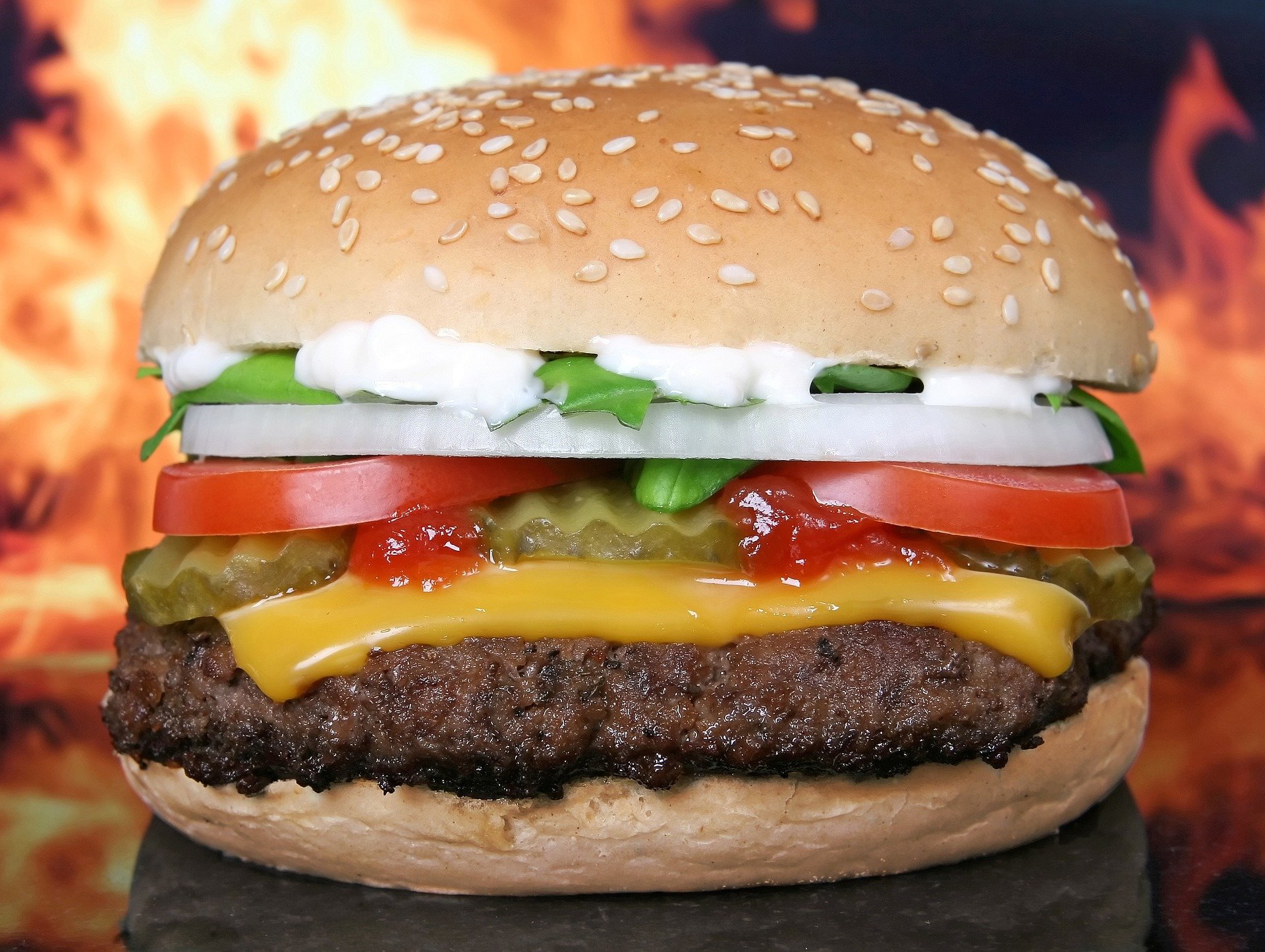 Compared to the forecast for current trends in population growth and food demand, replacing half of red meat consumption with so-called microbial proteins will reduce the loss of trees and CO.2 pollution of more than 80 percent, they reported in the journal Nature.

“With a relatively small change in the consumption of ruminant meat, greenhouse gas emissions from deforestation in tropical forests can be greatly reduced,” lead author Florian Humpenoder, a scientist at the Potsdam Institute for Climate Impact Research (PIK), told AFP. .

“This is an important contribution to achieving the climate goals of the Paris Agreement, with additional side benefits for other sustainability goals.

The global food system accounts for approximately one third of all carbon pollution, and beef production is the main culprit in the agricultural sector, according to the UN Climate Advisory Panel.

Cattle breeding is a double threat.

It not only destroys CO2-accumulation of tropical forests to make room for grazing and fodder crops for livestock. In addition, belching animals are a major source of methane, 30 times more potent as greenhouse gas than CO2 in a 100-year period.

Microbial-based meat alternatives have been on supermarket shelves for decades.

But as the world struggles for climate solutions, these and other “new foods” are poised to grow into large-scale industry within decades, according to market forecasts.

Artificial meat obtained by culturing cells based on microbes or fungi undergoes a fermentation process similar to that of wine or beer.

Cells are fed glucose – from sugar cane or beets, for example – to produce protein, which means that little arable land is needed for production.

But far less than for red meat, according to the study.

Assuming that current agricultural methods and meat consumption patterns continue over the next 30 years, the global pasture area will increase by nearly one million square kilometers (390,000 square miles).

However, if 20 percent of this meat is replaced with microbial protein, the area under pasture is reduced even below current levels.

The benefits of protein produced by microbes or fungi go beyond climate and environmental influences, according to Hanna Tuomisto, a researcher at the University of Helsinki who was not involved in the study.

“Mycoprotein is an ideal substitute for meat because it is rich in protein and contains all the essential amino acids,” she said in a commentary in Nature.

The use of water in agriculture, together with the emissions of another greenhouse gas, nitrous oxide, will also be reduced.

“Governments and food businesses need to coordinate to develop appropriate standards and thus future public confidence,” she told the London-based Science Media Center. “Our native songs may never be the same again.”

What remains uncertain, however, is whether enough meat lovers will give up their burgers and steaks as an alternative that shares the texture of the meat more than the taste.

According to Humpenoder, only one of the six co-authors of the study actually tried a microbial-based meat substitute.

Mushroom-based meat alternatives can help save the Earth’s forests

Gas leaks into the Baltic Sea from 2 pipelines

Struggling to make friends as an adult? Why you should try to appeal...

The September issue of MCV/DEVELOP is now online! Inside: Bastion,...

user - September 22, 2022 0
IT
There's a new issue of MCV/DEVELOP arriving through mailboxes and onto doormats starting today—and you can read the full and free digital edition...

See the mysterious sea creatures that rise only at night

UK space program: nation can go into orbit alone after being...

The 2022 fire forecast for the US states facing drought