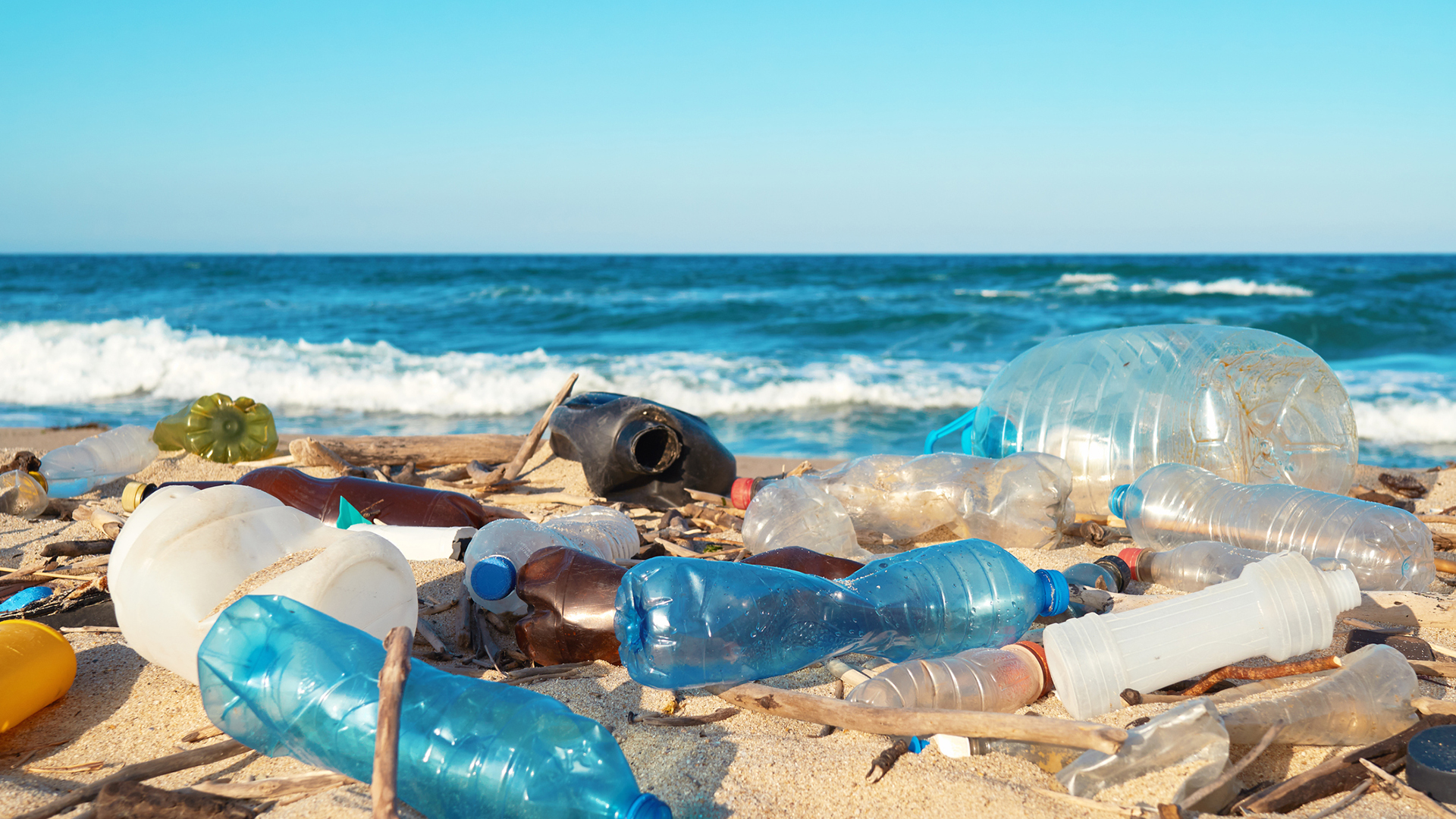 The team collected sand samples from six beaches, including from Haifa to Ashkelon; however, the most polluted beaches were revealed to be those of Tel Aviv and Hadera.

In light of these findings, researchers warn that exposure to microplastic waste is inevitable. This is alarming as microplastics have generally been shown to be dangerous to both the environment and human health.

The study titled “Microplastic pollution in the Mediterranean Sea: the contribution of Israel’s coastline“, was published in the magazine Marine Pollution Bulletin.

Detection of high levels of plastic pollution along the coast

During 2021, the researchers collected samples from six areas along the coast, which were: Ashkelon, Rishon LeZion, Tel Aviv, Hadera, Dor Beach and Haifa.

The samples were then taken to the laboratory, where a variety of analyzes were performed, including particle counting, mass measurement, image analysis, and chemical analysis to identify the polymer of which the plastic is composed, as well as the elements adsorbed on the microplastic particles. The researchers found that, among other things, the samples included microplastic pollution originating from food packaging, single-use plastic products and fishing nets.

Rubin added: “This shows a need for better regulation of coastal litter.”

The impact of water on microplastic particles

The researchers found that the high level of pollution on the beaches of Tel Aviv and Hadera – and the fact that they are in close proximity to streams – indicates that the waters of the stream carry microplastic particles with them into the sea, thereby increasing the level of beach pollution.

For example, Nahal Alexander collects leachate from untreated sewage from the West Bank, as well as waste from agricultural and industrial areas located near riverbeds. Likewise, microplastics accumulate in the Yarkon River from the industrial centers of Tel Aviv.

Rubin explained: “Our research reveals that Israel’s coastline likely contains over two tons of microplastic debris, and environmental conditions are slowly breaking this plastic down into even smaller particles.

“Plastic monitoring studies in Israel are still lacking, and we need to monitor smaller plastic particles and additional environmental samples, such as seawater and streams, to better understand environmental patterns regarding the presence of microplastics.” Either way, exposure to microplastic waste seems inevitable.

“We are working to assess the environmental and health impacts that may occur given the prevalence and high concentrations of the particles we found. From a practical perspective, regulatory steps are needed to reduce Israel’s contribution to microplastic pollution in the Mediterranean.”

Influence of ambient temperature on the cooling module