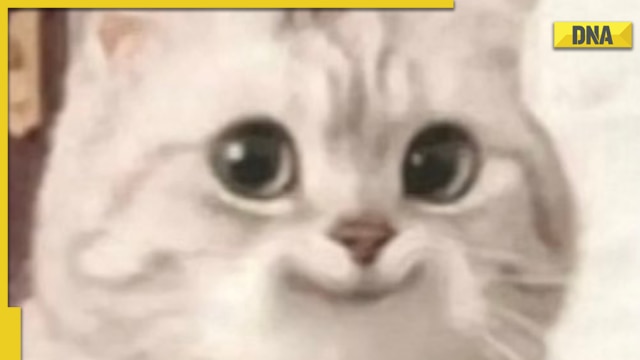 Microsoft Teams, also known as MS Teams, is facing outages around the world and the corporate world is going crazy. Millions of users rely on the MS Teams application for daily communication, meetings and schedules. More than 5,000 users have reported problems with Microsoft Teams so far, according to Downdetector.com, which tracks outages by collating status reports from sources, including user-submitted bugs on its platform. “We have received reports of users unable to access Microsoft Teams or use features. We are investigating the issue and further updates can be found in the service health dashboard via TM402718,” Microsoft 365 Status wrote on Twitter.

“We found that a recent deployment contained a broken connection to an internal storage service that resulted in an impact. We are working to route traffic to a healthy service to mitigate the impact. Additional information can be found in the admin center under TM402718,” the subject further reads. While the Teams app outage is affecting businesses around the world, it’s also giving users some free time to start a meme fest on Twitter. Here are some of the memes netizens are sharing as they celebrate the discontinuation of MS Teams.


Teams is down for hours, just cancel the rest of the work week pic.twitter.com/BWXP2tJU5u— Pamela Avila (@bypamelaavila) July 21, 2022


I went into work with unavailable teams.


I can’t speak for anyone but… Microsoft Teams is down in the middle of my work day… pic.twitter.com/GUgD2QNDtD— SeanCasGamer (@SeanCasGamer) July 21, 2022


the microsoft teams just gave up and the whole office went into panic mode,
time for a watch i guess pic.twitter.com/AXKyOvrXiZ— min (@readrmin) July 21, 2022

Dangerous levels of toxic ‘perpetual chemicals’ in rainwater around the world

user - August 8, 2022 0
Science
An impressive new review paper by researchers in Europe claims that the global distribution of certain hazardous chemicals is so widespread that dangerous levels...

Most large coastal cities have areas that are sinking faster than...