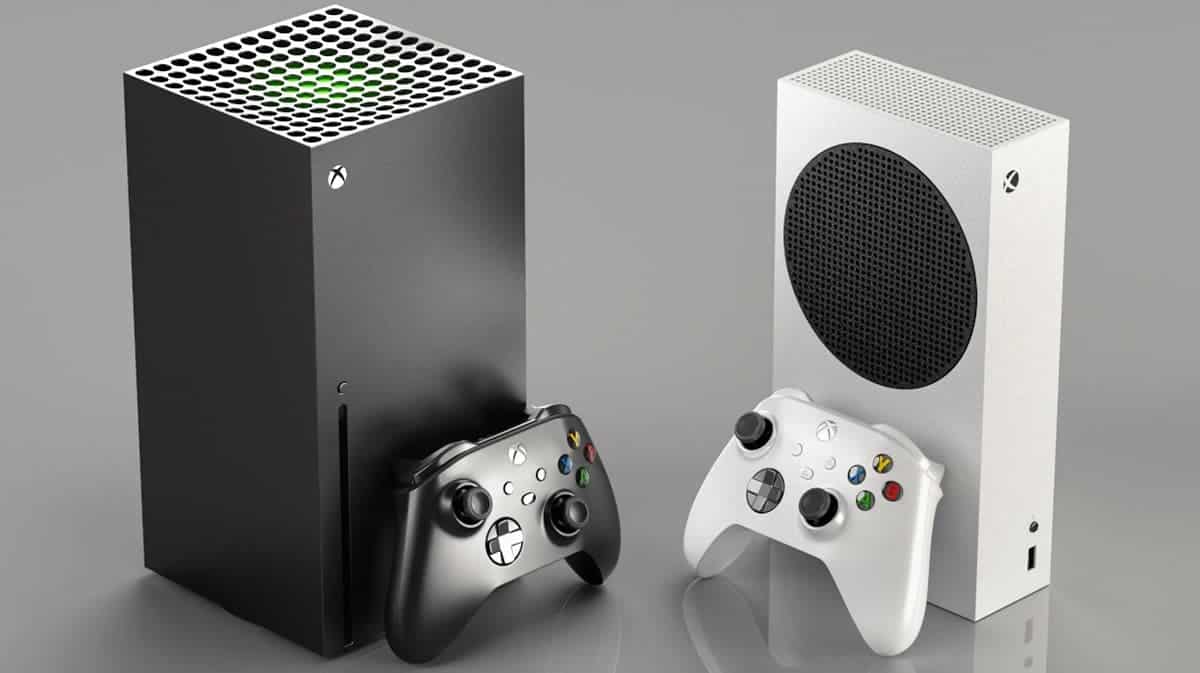 Microsoft has officially announced a plan called Xbox Everywhere, designed to allow people to play Xbox cloud games on as many devices as possible. In addition, the plan also intends to separate Xbox cloud games from Xbox games. This will allow people to play their own game libraries for free. For example, Fortnite was the first test case, but there are rumors that Microsoft is developing a streaming service. To make it easier for users to use their cloud services.

VentureBeat insider @Jeff Grubb announced that the Xbox team is working directly with Samsung. The companies are working on developing an Xbox streaming app for the latest TVs. Of course, Samsung is currently the world’s number one TV maker, so it seems that if Microsoft wants to continue, Samsung, Sony and other platforms cannot be avoided.

Grubb also claims that Microsoft is working on a streaming device. This may be a cylinder similar to some of Roku’s earlier devices – it should allow you to stream games and video at the same time.

The official statement from Microsoft on the Xbox Everywhere program

As for the Xbox Everywhere program, here’s what Microsoft has to say

At Xbox, our mission is to target gamers and bring joy and connection to games. We want everyone in the world to be able to play the games they want, with the people they want, on their devices. We call it Xbox Everywhere.

Our goal is to make games accessible to as many people as possible and reach 3 billion players worldwide, so we are investing heavily in cloud computing – both serving players so they can play the way they want and to serve creators so that they can reach new and larger audiences and develop, execute and manage their games with best-in-class cloud computing tools and services.

We have also opened cloud gaming services in several places, including Mexico, Japan, Australia and Brazil. In all these new countries, the gaming community was very enthusiastic, especially Brazil, which surprised us. During the first few weeks, the level of cloud experience was so high that fan demand exceeded our server capacity that we had to quickly deploy more hardware to meet demand. The support we’ve seen in new countries, combined with more games on more devices, has been encouraging. Over the next few months, you can expect cloud games to launch in more places – we can’t wait to share more information later.

Microsoft Xbox to work with Samsung on TV streaming service/box

Rhode Island’s Renewable Energy Goal a Beacon for Other States

Samsung’s big vision for the Galaxy Z Fold 4 and Galaxy...