Newstechok.com
Home Gadget Mobile service is coming to New York’s subway tunnels, but it will... 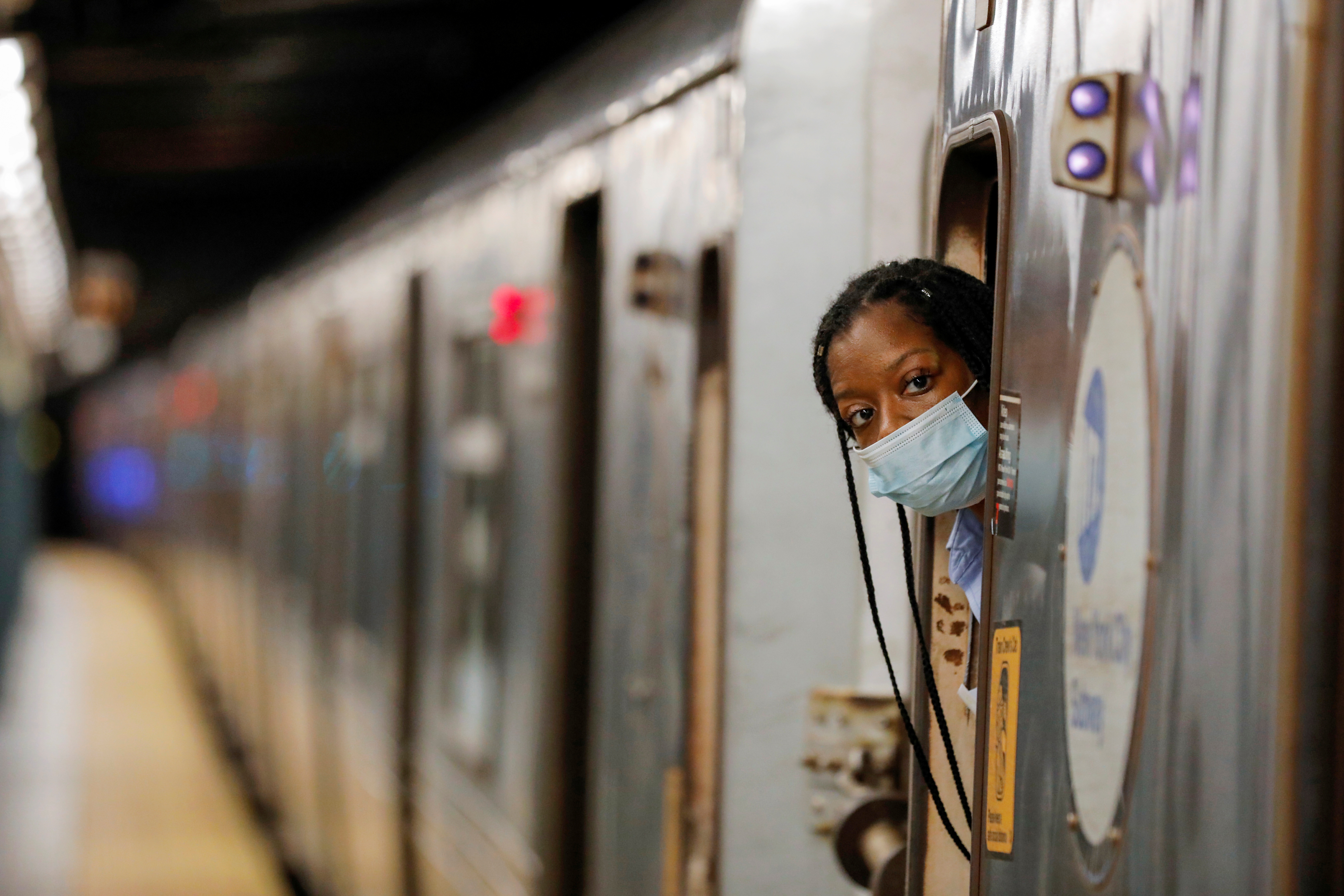 Mobile service is coming to New York’s subway tunnels. This week the Metropolitan Transport Authority was beginning a 10-year project to connect all 418 miles of underground tracks under the city with wireless. Transit Wireless will build the necessary infrastructure and pay the resulting $600 million bill as part of the ongoing public-private agreement between the two organizations.

If the name sounds familiar, that’s because Transit Wireless operates the MTA’s existing underground WiFi network. It is also a subsidiary of BAI Communications, a company that has completed similar projects in , Hong Kong and other parts of the world. The agreement also calls for Transit Wireless to wire all 191 MTA overground stations and 21 Staten Island Rail Road stations with WiFi. The good news for New Yorkers and visitors is that work on the project will not cause additional subway disruptions.

According to , Transit Wireless plans to pay for the project by collecting data and leasing fiber optic cables to carriers. The company will begin sharing revenue with the MTA after recovering its initial investment. The agency can initially expect a 20 percent cut before that amount increases to 40 percent in year 15 after Transit Wireless earns its money back.

The MTA isn’t the only transit agency working to bring cellular service to its passengers. Last year, said the metro will go fully mobile by 2024. Other cities such as Seoul and Paris have had similar systems in place for years.

PayPal shares fell nearly 6 percent after the company warned of...