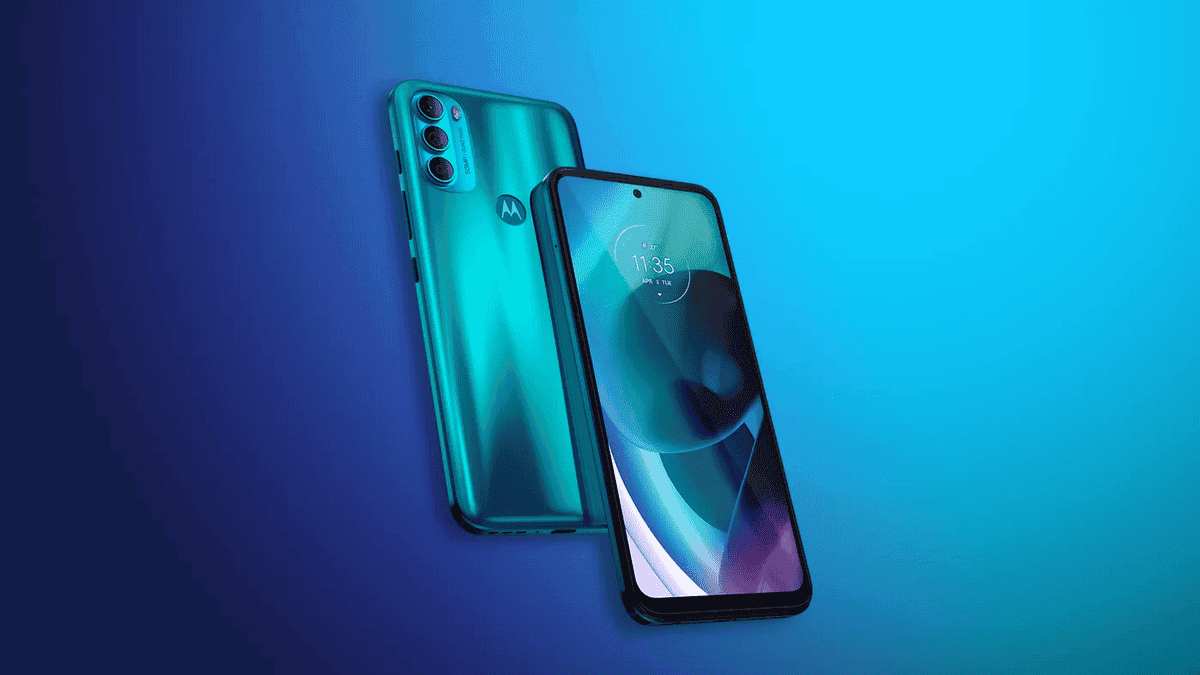 Motorola has officially unveiled the mid-range smartphone Moto G82, running Android 12 with its own My UX user interface. The device runs on the Qualcomm platform.

In the center in the upper area of ​​the display of the Moto G82 there is a small hole for a 16-megapixel front camera. At the back there is a system of three cameras. It is a 50-megapixel main module, a 2-megapixel macro module and an 8-megapixel wide-angle module.

The amount of RAM in Moto G82 is 6 GB, the capacity of the flash drive is 128 GB. The fingerprint scanner is located on the side. The power supply is responsible for 5000 mAh battery with 30 W charge. The price is 330 euros.

The Motorola Razr (Maven) smartphone looks a bit like last year’s Samsung Galaxy Z Flip3 thanks to the dual main camera located on the outside of the case. The fingerprint scanner is now available on the side, it is part of the power button.

The main camera will have a 50MP image sensor and an F / 1.8 lens. Additionally, a 13-megapixel ultra-wide-angle camera is installed, which can be used for macro photography. The selfie uses a 32-megapixel camera located in a hole in the folding screen.

The leak only mentions that the main foldable screen will have Full HD + resolution, but says nothing about the dimensions of the internal and external display. There is no word on the battery capacity of the device. The device is expected to go on sale in color options Quartz Black and Tranquil Blue. It will probably be released in China in late July or early August.

Moto’s foldable Razr 2022 gets the flagship processor it deserves

Everything you need to know about Thor: Love and Thunder

Cybersecurity vendors are teaming up to form a new open source...

user - August 12, 2022 0
Technology
A group of cybersecurity companies have come together to form a new open source consortium designed to break down the data silos that hamper...

Apple vs. Chinese brands – Why Apple doesn’t use 2K screens...

Apple is preparing an even more powerful iPhone 15 Ultra for...