Newstechok.com
Home IT Move fast if you want this Google Pixel 4 for just $279 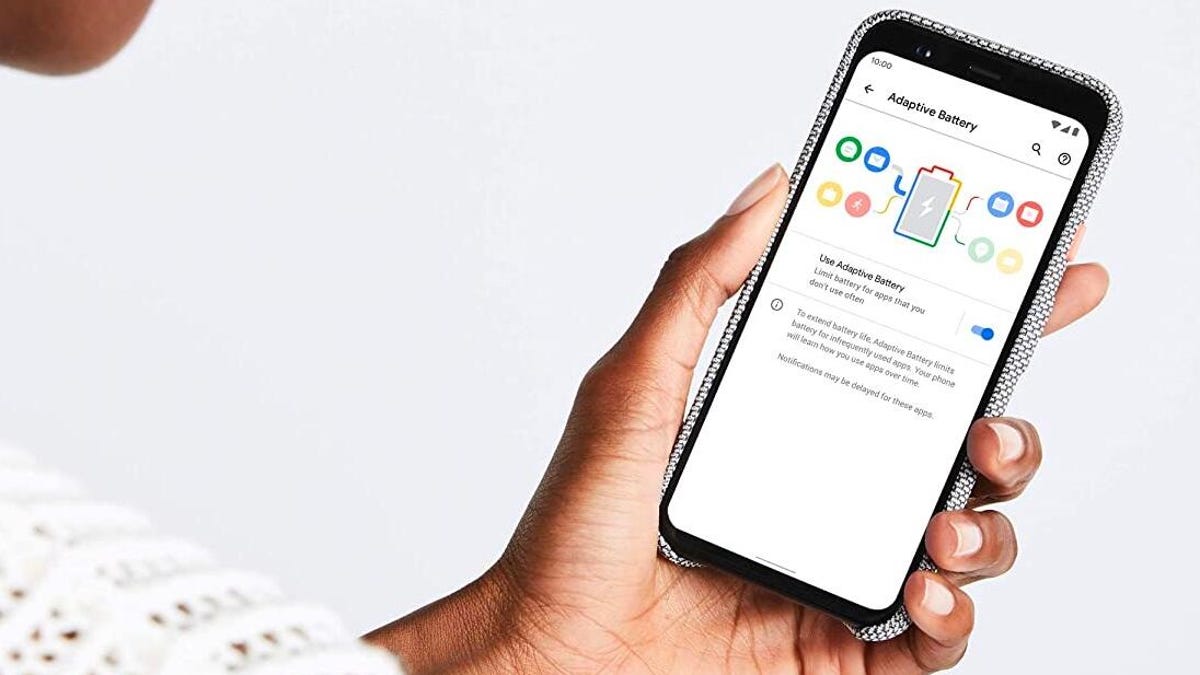 Google’s Pixel range of smartphones is similar to Apple’s iPhone line or Samsung’s Galaxy or S phones. The Pixel line is now down to the Pixel 7 Pro and Pixel 7 – although we’re still waiting for an official launch date for these latest flagships – but that doesn’t mean the legacy devices, including the Pixel 4, are too outdated for the modern consumer.

If you need an affordable phone, the Pixel 4 is for sale on Amazon.com. The smartphone was discontinued by Google a few years ago, despite positive reviews for its camera and photography features, so stocks elsewhere tend to only include refurbished models. The closest we’ve found elsewhere is Walmart, which offers the same device for $329.

The smartphone comes unlocked and in black, with a screen size of 5.7 inches. The Pixel 4 comes with 64GB of storage, Motion Sense, 8MP and 16MP front and rear cameras, 6GB of RAM and runs the Google Android operating system.

When you buy a new phone from a carrier like Verizon or AT&T, they usually offer a trade-in option for your old devices. Whether they’re in good condition or have some kind of damage, your old phone can be traded in for a new model discount or store credit.

Amazon is no exception and offers a similar deal: trade in your old device at the time of purchase for up to $550 in Amazon.com gift card credit.

Stocks are running out, so if you’re interested in the Google Pixel 4, head over to Amazon below.

The tundra also has fall colors

Siemens to supply Desiro HC trains for the Elbe-Spree network

Steeper price drops hit MacBook Pro ahead of Black Friday, save up to $800

Quantum Boomerang: Physicists are seeing a strange effect for the first time

The best BBQ to order online from Goldbelly

What is JSON? The Universal Data Format

Does the Apple iPhone 14 come with a charger?