Newstechok.com
Home IT NASA’s unmanned flight to the moon will be tracked by volunteers around... 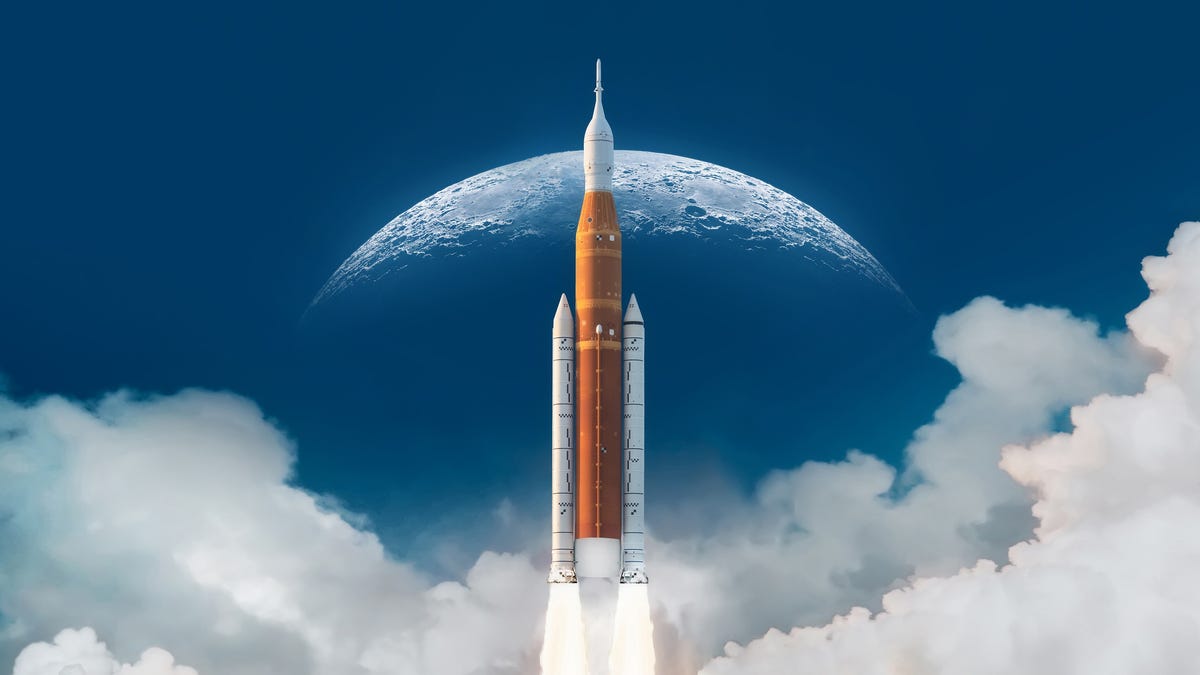 The purpose of the Artemis mission is to send astronauts back to the Moon and beyond. The first leg of the mission, the unmanned Orion flight test, will be tracked by volunteers around the world, including private individuals.

The selected participants from around the world come from diverse backgrounds and locations, including five international space agencies, an academic institution, nine commercial companies, a non-profit organization and two private citizens, according to NASA.

SEE: What is Artemis? Everything you need to know about NASA’s new moon mission

The 18 volunteers were able to participate by responding to a “Request for Information” issued by NASA in August on a no-funds basis.

“We’ve received dozens of calls from antenna owners and operators around the world asking, ‘How can we get involved?'” said John Hudiberg, SCaN’s mission manager. “That was our answer – show us what you can do while supporting the next big thing in human space exploration.”

These volunteers will use their respective ground antennas to track and measure changes in the radio waves transmitted by Orion and determine whether they can receive the spacecraft’s signals in the first place.

After Orion returns to Earth from its flight, the data collected will be analyzed by NASA’s Space Communications and Navigation (SCaN) program. If the antennas are successful, NASA says the antennas and additional data could be used to build tracking measurements for future missions beyond the moon.

“We are grateful for these contributions from fellow researchers everywhere,” said Badri Younes, SCaN’s deputy associate administrator and program manager. “NASA does what it does on behalf of all of humanity.”

Artemis I is scheduled to launch on November 14, after three previous launch dates were changed due to weather conditions and technical difficulties.

5 Tips and Strategies for Growth in 2022

Samsung gives us another great reason to trust foldable devices

A man has been arrested for an armed robbery at the...

user - October 19, 2022 0
IT
PRITCHARD, Ala. (WKRG) — Officials with the Prichard Police Department announced they have arrested a man who allegedly robbed a Dollar General at gunpoint...

You have just a few days to claim money from AT&T’s...