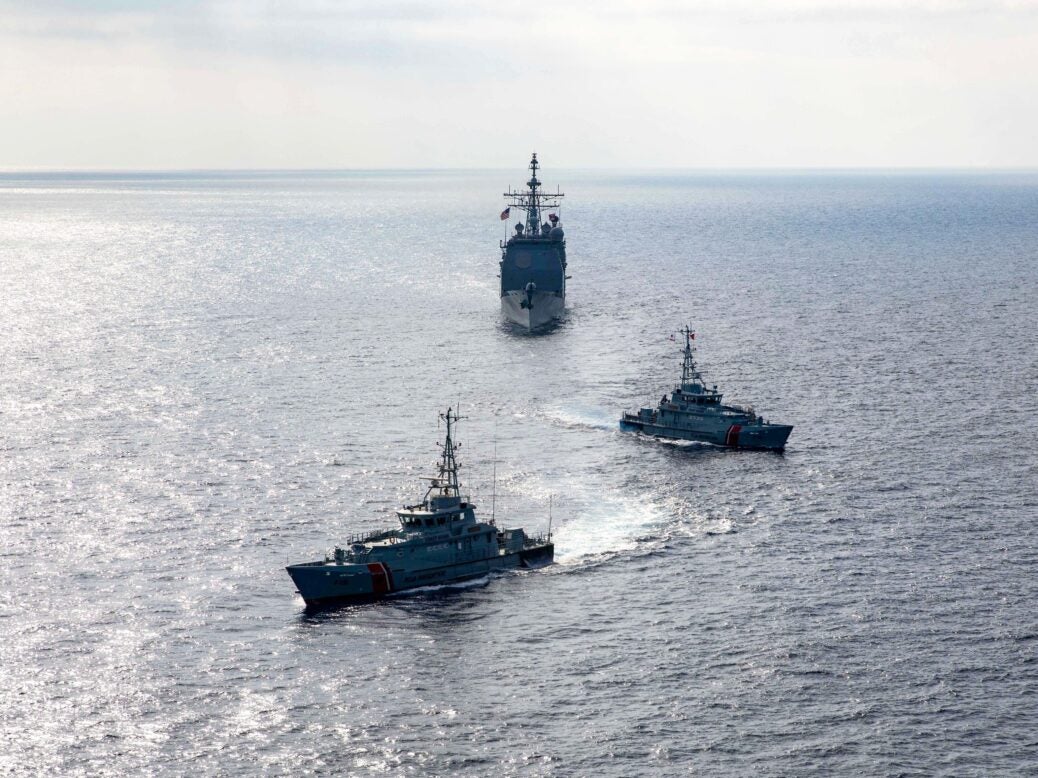 Held between 14 and 28 October, NEST 22.2 is the eighth phase of NATO’s Project Neptune.

The two-week activity proved the alliance’s joint capability and reinforced their commitment to deterrence and territorial defense.

It specifically includes naval and interdiction activities, aerial refueling and rehearsal events in allied airspace, as well as conducting air-ground integration with allied nations such as Poland, Lithuania, Slovakia, Hungary and North Macedonia.

Such evolutions and scenarios were intended to define CSGinteroperability within NATO’s command and control architectures.

One of the key elements of NEST 22.2 was NATO Secretary General Jens Stoltenberg’s visit to the US Navy’s Nimitz-class ship USS George AW Bush (CVN 77) on 25 October.

Stoltenberg said: “[Neptune Strike-22] is a perfect example of a transatlantic relationship – Europe and North America working together in NATO.

“[Nato’s] force helps prevent any miscalculations by sending a clear message: NATO will protect and defend every inch of allied territory. 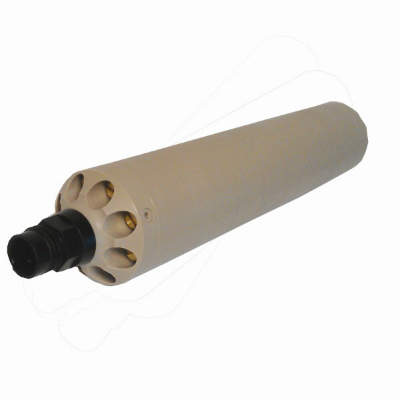 Uber is testing push notifications, a feature that literally no one wants • TechCrunch

Is there a shortage of public teachers? Here’s what we know and what...