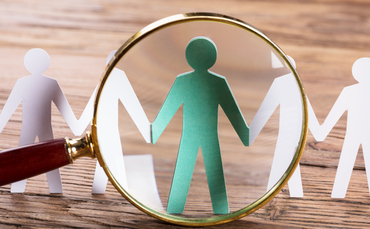 NCC Group has announced that EY’s Head of Cybersecurity, Privacy and Technology for EMEA will join the company as the new CEO.

The cybersecurity firm says Mike Madison will take over from Adam Palzer after his decision to step down in four and a half years.

He will join the board on August 1.

Palser will remain as CEO until mid-June to support the show.

Palzer said: “I enjoyed my time at the NCC Group and left safely, knowing that its prospects have changed over the last four and a half years.

“The group now has a great opportunity to grow by offering its unparalleled customer-based skills with blue chips at a time when cyber risk has never been higher.”

Madison added that he “looks forward” to taking on the role.

He said: “I would like to thank Chris and the board for this opportunity to lead the NCC Group. Throughout my career as a cybersecurity specialist, I have always admired the NCC Group for its vast range of skills and experience.

“I look forward to working with my new colleagues and fighting cybercrime.

From one dying breath to the next

Paystub scams are on the rise

5 ways to drive away the burn

The pandemic killed 15 million people in the first 2 years,...

A guide for decision makers for multi-cloud experiences