Newstechok.com
Home Science New Zealand is on the verge of eradicating the painful cattle disease 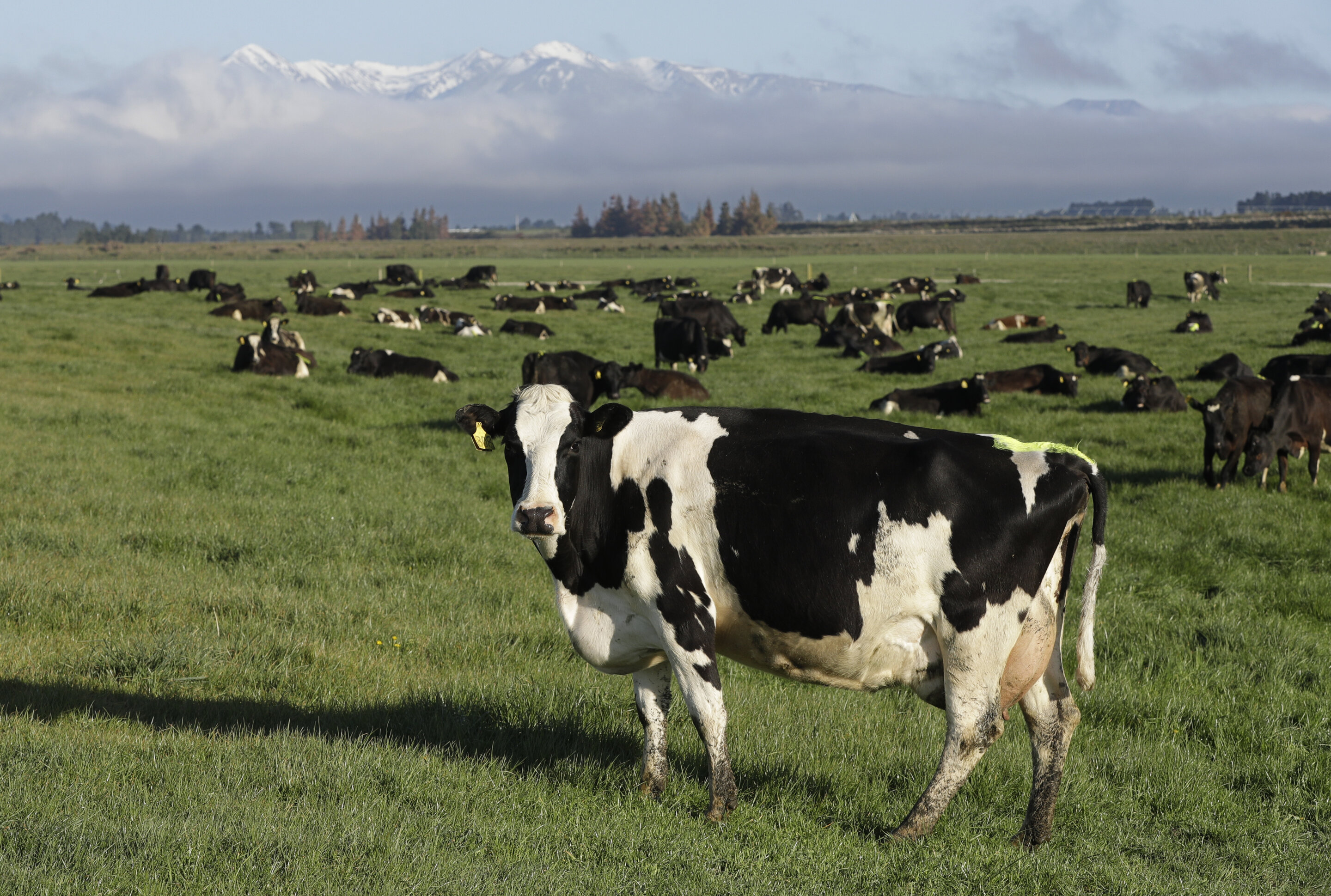 New Zealand is on the verge of eradicating a painful disease from its herd of 10 million cattle after a four-year campaign that cost hundreds of millions of dollars and killed more than 175,000 cows.

Agriculture Minister Damien O’Connor said on Thursday that 271 farms had been cleared of Mycoplasma bovis and only one farm in the country still had the bacterial disease. New Zealand will be the first country to destroy it completely.

In an interview with the Associated Press, O’Connor said it was a traumatic process for the affected farmers. If an infection is found on a farm, even healthy cows are killed to ensure that the disease is eliminated.

“I would say that every farmer was very unhappy that he had to see the destruction of their herd,” O’Connor said. “These are people who have strong connections, commitment and investment in their animals.”

Agriculture is the country’s largest source of exports and is vital to its economy. When Mycoplasma bovis was first discovered in New Zealand in 2017, it provoked a huge response from the government, which concluded that there was a one-off possibility of eradicating the disease before it spread widely.

Found in cattle in the United States and Europe, Mycoplasma bovis is a bacterium that can cause mastitis, pneumonia, arthritis and other painful conditions in cows. Bacteria are not considered a food safety threat, but the resulting diseases in cows can cause distress and lead to lower milk and beef yields.

O’Connor said the last farm with the disease was a forage site where cattle came for fattening before slaughter. He said the farm would be cleared of the disease later this year and it would take several more months of monitoring across the country after that to declare victory.

He said the New Zealand campaign was revolutionary.

“This is extremely important, and I think there are other countries that have M. bovis that will also be looking to learn more about their eradication opportunities,” O’Connor said.

He said the final cost of the liquidation program was likely to be slightly below the budget of New Zealand’s $ 886 million ($ 580 million), money spent on operations, surveillance and compensation. The government takes over most of the bill, with farmers and the cattle industry also contributing.

It is not clear how the disease first entered New Zealand, which has strict biosecurity controls. One theory is that he arrived with imported bull semen.

Fiona Doolan-Noble, a senior fellow at the University of Otago who is studying the eradication program, said government officials could do a better job in the beginning by listening to local veterinarians and farmers, but she said that communications have improved over time.

She said there was a chance the disease would re-enter New Zealand, although the country’s experience not only with the disease but also with COVID-19 has raised awareness of the need for tougher biosecurity measures.

New Zealand has 6.3 million dairy cows and 4 million beef cattle, making its total herd twice the human population. Dairy products are the largest single export for the country, with most of them sold in China, where they are used in baby food.

Prime Minister Jacinda Ardern said the government’s partnership with those in the agricultural industry was crucial to the program’s success.

“When we made our only shot to destroy, we did it to protect our national herd from a painful disease, our economy from acute shock and our rural communities from widespread concern,” Ardern said.

New Zealand will kill 150,000 cows to end the bacterial disease

© 2022 Associated Press. All rights reserved. This material may not be published, broadcast, rewritten or distributed without permission.

Quote: New Zealand on the brink of eradicating the painful bovine disease (2022, 5 May), extracted on 5 May 2022 from

TikTok is upending the music industry, and Spotify could be next

Honor 80 and 80 SE specifications have been suggested

My quest for an eco-friendly green lawn

A study examines the impact of fake online reviews on sales