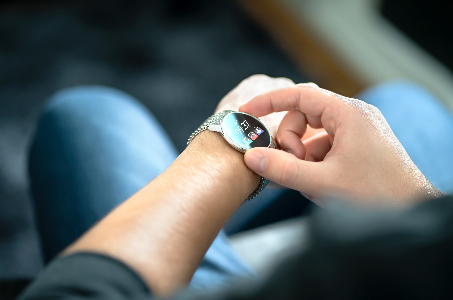 The National Institute for Health and Care Excellence (NICE) has made conditional recommendations on five wearable technologies that could help improve symptoms and quality of life for people with Parkinson’s disease:

NICE has asked the NHS to provide further evidence on the resource impact of technology use for people with Parkinson’s disease, including impact on symptoms, impact on health-related quality of life and how long this lasts, how often the devices are used, and under what circumstances. NHS data collection has begun, with hundreds of patients already receiving the Personal KinetiGraph watch.

A consultation on the recommendation has begun, with NICE gathering thoughts and views until 18 October here.

Mark Chapman, interim director of medical technology at NICE, said: “Bringing wearable technology to people with Parkinson’s can have a transformative effect on their care and lead to faster changes in their treatment.”

He noted that the panel had “conditionally recommended” the use of the “five promising technologies” to address evidence gaps and address uncertainties, adding: “We are committed to balancing the best care with value for money, providing both for individuals as well as society as a whole, while driving innovation into the hands of health and care professionals to enable best practice.’

Why PolarSeal is expanding into the United States

Why the travel industry should care about SSI and DID

AT&T vs. Optimum: Which Internet Provider Should Earn Your Money?

Trip.com Group for its European ambitions