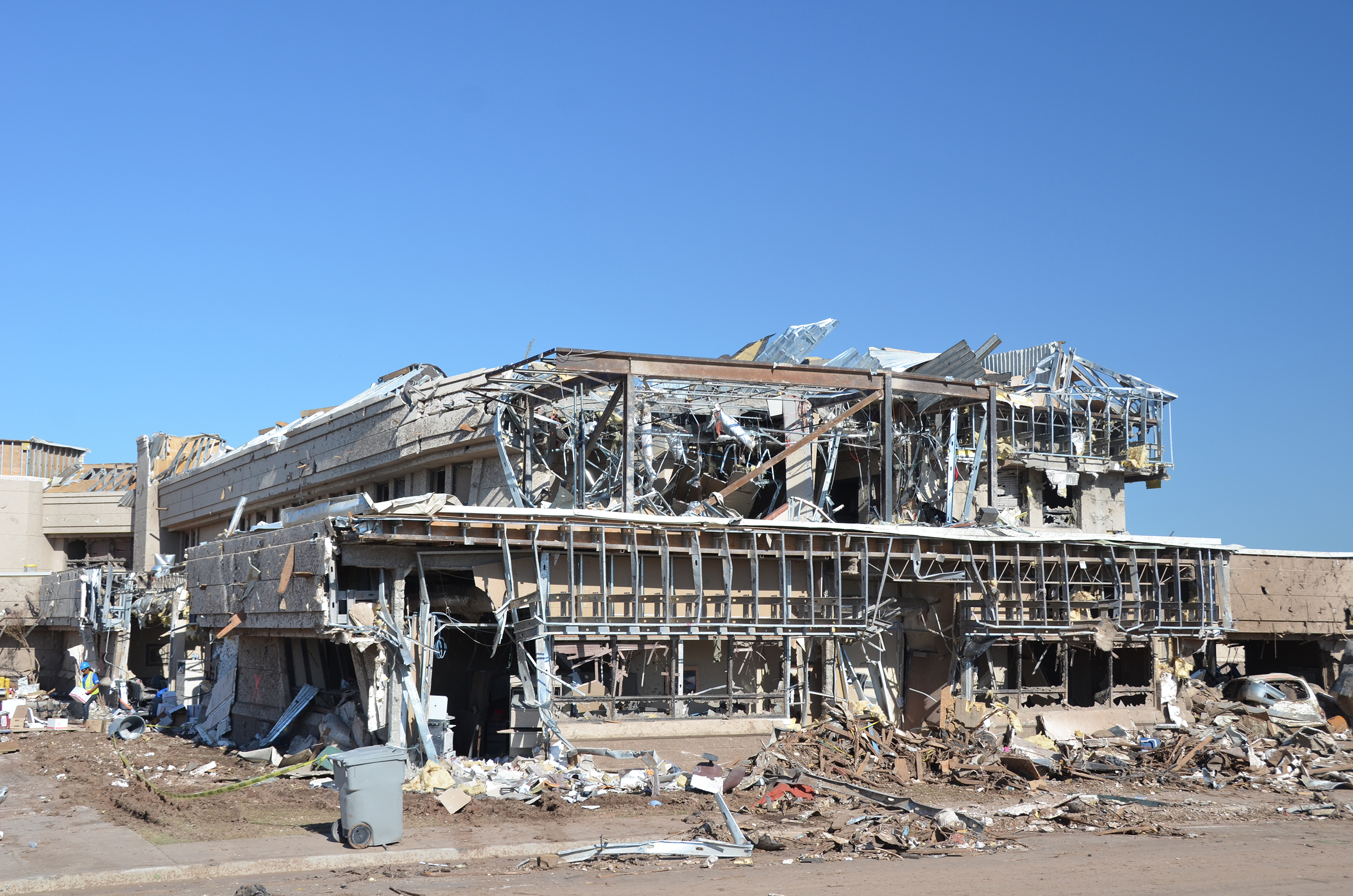 GEITERSBURG, Maryland – The US Department of Commerce’s National Institute of Standards and Technology (NIST) and the National Science Foundation (NSF) have provided more than $ 7.6 million in research grants to improve the performance of buildings, infrastructure and communities to be strong against natural hazards. The agencies are funding 20 projects to be carried out in 24 institutions through the Disaster Sustainability Research Grant Program (DRRG), which they manage together.

“Every year, communities in the United States are increasingly affected by catastrophic natural hazards, such as earthquakes, hurricanes, tornadoes and wildfires,” said Joanie Chin, director of NIST’s engineering lab. “While we cannot eliminate these tragic events, we can help communities reduce their vulnerability and increase their resilience with science-based resources. These awards will support efforts to unlock fundamental scientific and engineering insights that will improve construction projects, codes and standards. “

To identify the recipients of the grant, panels of reviewers with experience in wildfire (WUI) fires, earthquakes, wind storms or community resilience evaluated 260 applications. Of the 20 research projects selected, eight funded by NIST are:

Arizona State University ($ 400,000)
For an in-depth assessment of practices that would allow infrastructure systems to continue to operate at lower capacity when hit by wind storms. The research project also aims to establish methods for simulating the long-term operation of infrastructure in current or future climatic conditions.

Worcester Polytechnic Institute ($ 399,999)
To investigate how small burning debris, called embers or embers, is generated and transported in the air. The analysis can provide a fundamental insight into the formation and transport of fire by informing WUI community practices for mitigating the effects of forest fires.

University of Miami ($ 399,801)
To shed light on the effects that simultaneous winds, waves and storms have on coastal structures. The results could transform building norms and standards, improving the resilience of coastal communities.

University of Massachusetts Amherst ($ 390,009)
To find out how concrete structural components reinforced with fiber-reinforced polymer (FRP), a material often used to patch damaged or obsolete concrete buildings, react to earthquakes. The results of the project can be used to improve the choice of FRP for buildings in need of structural reinforcement.

University of Miami ($ 397,767)
For the evaluation of glass fiber and polymer reinforced concrete with ultra-high efficiency as a marine wall material, an alternative to conventional reinforced concrete, which can be vulnerable to both abrasion and corrosion from prolonged exposure to salt water and waves. The researchers intend to measure and compare how each material behaves while it is affected by small simulated waves.

Columbia University ($ 389,146)
To develop a large database of simulated hurricane winds over different coastal terrains, which can improve the way buildings are designed to withstand hurricane winds.

The 12 projects funded by NSF are:

Central University of Michigan and the University of California Davis ($ 400,000)
To develop realistic seismic movements as an input to improve the modeling and simulation of earthquake effects on structures, which would improve the seismic resilience of building and infrastructure projects.

Rutgers University in New Brunswick ($ 400,000)
To develop a modeling system that simulates the financial and behavioral impacts of coastal storms and floods on municipalities. The purpose of the instrument will be to support stakeholder discussions and help local decision-makers mitigate fiscal stress.

Clemson University ($ 399,999)
To create a modeling and analysis framework that can be used to evaluate housing projects and logistical planning for post-hurricane housing solutions. The framework will include housing sustainability, supply chain and adaptive logistics operations.

Carnegie Mellon University ($ 399,997)
Examine the extent to which decentralized energy infrastructure in the form of modular micro-networks can mitigate electricity losses during disaster response and humanitarian efforts.

Northeastern University ($ 399,504)
To develop an affordable computer model powered by artificial intelligence that can be used to assess the resilience of earthquakes in urban buildings on a large scale. With this model, researchers seek to support disaster planning and decision-making, as well as future building design.

Auburn University ($ 399,235)
To improve our understanding of winds and debris near the ground in extreme storms with the help of new computer vision techniques. The results of this work could address the long-standing gap in our characteristics of wind storms and inform construction norms and standards.

University of Nebraska Lincoln, Texas A&M University and Texas A&M AgriLife Extension Service ($ 398,887)
To get a fundamental understanding of how resilient rural areas are to severe storms. Based on their findings, researchers will identify, evaluate and recommend actions to increase the resilience of these communities.

University of Texas at Arlington ($ 396,200)
To explore how crowdsourcing datasets can be used by different coastal communities to characterize factors influencing their resilience to fine-scale flood disasters.

San Jose State University ($ 393,086)
To create remote monitoring tools to measure the behavior of forest fires in the field. New information obtained with these tools could fill a critical gap in our understanding of forest fires and be useful for future studies of fire behavior and the development of a fire model.

Stanford University ($ 309,441)
Develop high-resolution computational simulation tools to model how housing, infrastructure and business recover from earthquakes, taking into account the available resources and socio-economic factors of the region. These tools can be used to assess the effectiveness of disaster preparedness efforts.

University of Michigan Ann Arbor ($ 282,720)
For the production of a new modeling approach that can be used to determine the probability of flood risk in urban areas not adjacent to rivers.

How to add a slicer to a Power BI report

Netflix ads are coming sooner than we thought, and it’s all thanks to Disney

The Defense Manufacturing Act is helping to rebuild the US industrial...

user - June 15, 2022 0
Electronics
The Biden administration has recently been criticized for using a law that was relatively unknown until its implementation during the COVID-19 pandemic. The...

Streamline your functional safety systems to save time, improve productivity and...