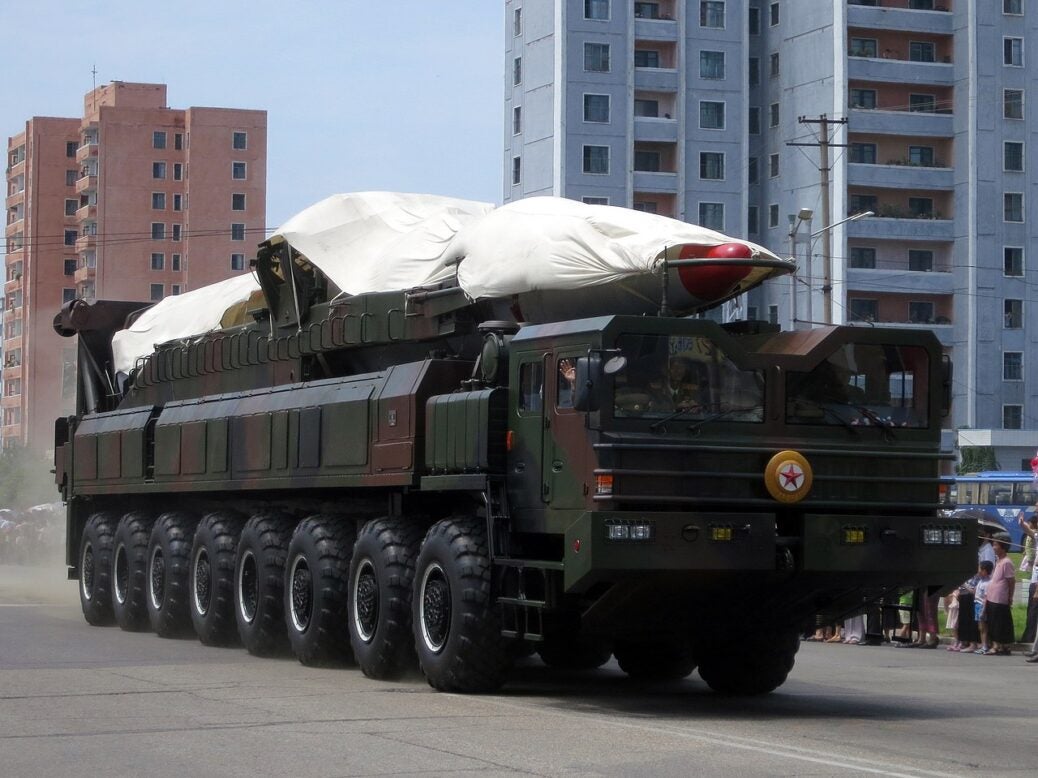 North Korea has launched a test launch of an alleged ballistic missile, days after the secluded nation pledged to further strengthen its nuclear arsenal.

The ballistic missile was launched from the Sunan area of ​​the North Korean capital Pyongyang to eastern waters, Reuters reportedquotes the Joint Chiefs of Staff of South Korea (JCS).

The rocket reached an altitude of 780 km and traveled approximately 470 km.

“A recent series of North Korean ballistic missile launches poses a serious threat to peace and stability not only on the Korean Peninsula but also to the international community,” Reuters quoted JCS as saying.

The test was also condemned by the United States and Japan.

Using the acronym for North Korea’s official name, the US Indo-Pacific Command said: “We are aware of the DPRK’s ballistic missile launch today and are consulting closely with the Republic of Korea (RC) and Japan, as well as other regional allies. and partners.

“The United States condemns these actions and calls on the DPRK to refrain from further destabilizing actions. Although we have determined that this event does not pose an immediate threat to US personnel, territory or that of our allies, we will continue to monitor the situation.

In March, the United States increased its collection of surveillance and intelligence in the Yellow Sea after a series of missile tests from North Korea.

What is the role of machine learning in mobile applications? ...

League of Legends fighting game is free to play

The iPhone 14 Pro is rumored to use a superior OLED...