Newstechok.com
Home Electronics Not all enclosures are created the same 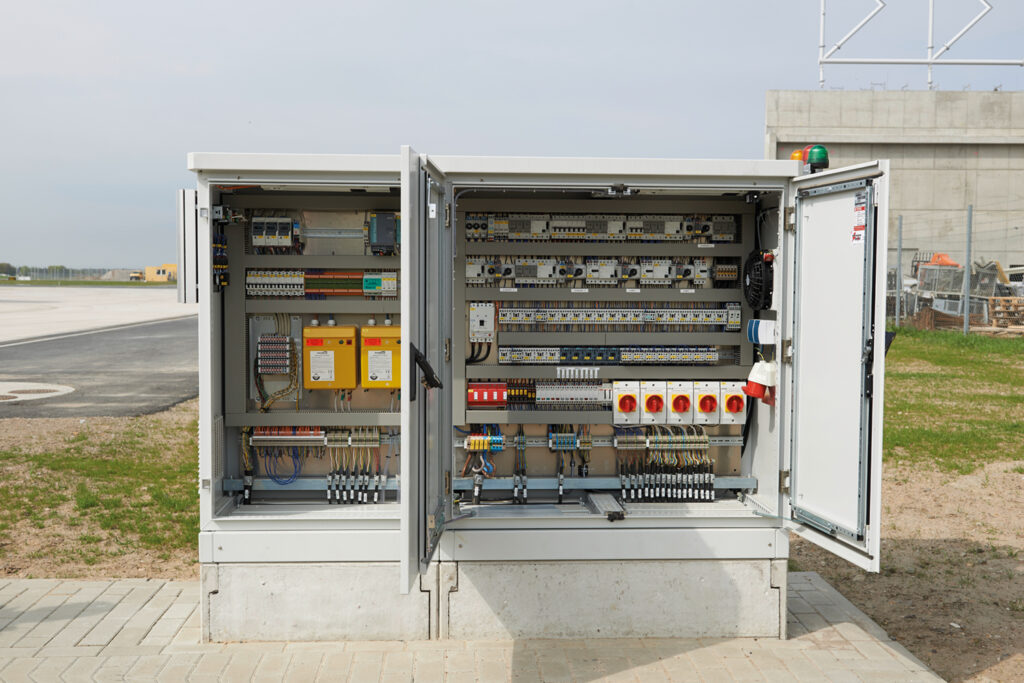 Rittal’s product manager for industrial and IT enclosures, Emma Reid, guides buyers through the process of choosing outdoor enclosures.

When an enclosure spends its life outdoors, it is likely to face years of hot summers and harsh winters. The most vulnerable element of the housing is usually the door seals. Protecting the door seals means preventing water from entering the housing, thus increasing its service life.

Contaminated water can cause decomposition and the seal will be damaged over time. In many cases, the seals cannot be replaced. This then becomes an expensive solution, requiring a new door or fence. Seals for secondary markets are often a trade-off and can invalidate IP ratings. Water that sits on the seal during the colder months may freeze. As the water expands, it pushes the door away from the cabinet, allowing water inside. To avoid such problems, choose an enclosure with an overhanging roof or a design that protects the door seals. Standard enclosures without such design features are often unsuitable for outdoor use.

Security and vandalism are concerns when placing equipment outside and in public places. Choose an enclosure with deterrents. If someone wants to gain access, he will attack the weak points: handle, lock and door hinges. Choose a box that offers a variety of handle and lock options, such as a lock that requires a specific key and cannot be opened with a tool. Hidden door hinges also prevent unauthorized access. Hidden hinges mean that attackers cannot easily remove the doors, and trying to gain access in other ways will mean bigger tools or more noise: both are again deterrent.
Double-walled boxes offer huge advantages for outdoor applications. They help regulate UV sunlight, and the double-walled box is twice as difficult to access.

Double-walled enclosures offer a chimney effect by removing some of the heat generated by UV solar amplification. The outer layer reflects part of the light and part of the heat that is transferred through the outer wall is dissipated between the two layers, up and outside the ventilated roof area. All other heat gains, plus the heat generated by the equipment inside, can be treated using a number of climate control options. This may be ordinary fans and filters, valves or forced air cooling. Assessing whether the selected enclosure offers these options, such as upgrading at a later stage, is crucial during the decision-making process.
Climate control is often neglected in outdoor applications. It is assumed that the heat generated by the interior equipment will be lost through the walls, especially when enclosing fences in cooler countries such as the United Kingdom. Unfortunately, experience shows that this is not the case. The enclosure seating equipment works a lot like a flask, a little heat will be lost, but how much heat is generated in the first place? Has a thermal calculation been performed? If the enclosure is exposed to higher ambient temperatures or more equipment is installed at a later date, can cooling be added as an option later? These are important points that, if taken into account early, can save you time and money in the future.

Double-walled enclosures also offer the advantage of renovation. In case of damage, instead of removing the entire enclosure, which would mean disconnecting the infrastructure network of which it is part, the external walls can simply be replaced.

Finally, what materials are used? Stainless steel may sound suitable for outdoor applications, but it is expensive and not always the right option. Painted aluminum is lightweight, durable and can be used more efficiently. Depending on the application, GRP may offer more advantages and would be significantly cheaper than stainless steel.

The next time you need an open enclosure, consider the enclosure as a critical piece of equipment within the project or structure. Initially choosing the right solution will ultimately save you time and money.

Not all enclosures are created equal

A volcanic glow bathes Antarctica in mesmerizing color and light

user - July 17, 2022 0
Science
Researchers stationed in Antarctica were mesmerized by the sky caused by the aftermath of a volcanic eruption. The light-scattering effects of lingering aerosols...

A new perspective on the production of precision parts #Engineering #MicroAdditiveManufacturing

How can travel be improved for travelers with disabilities?