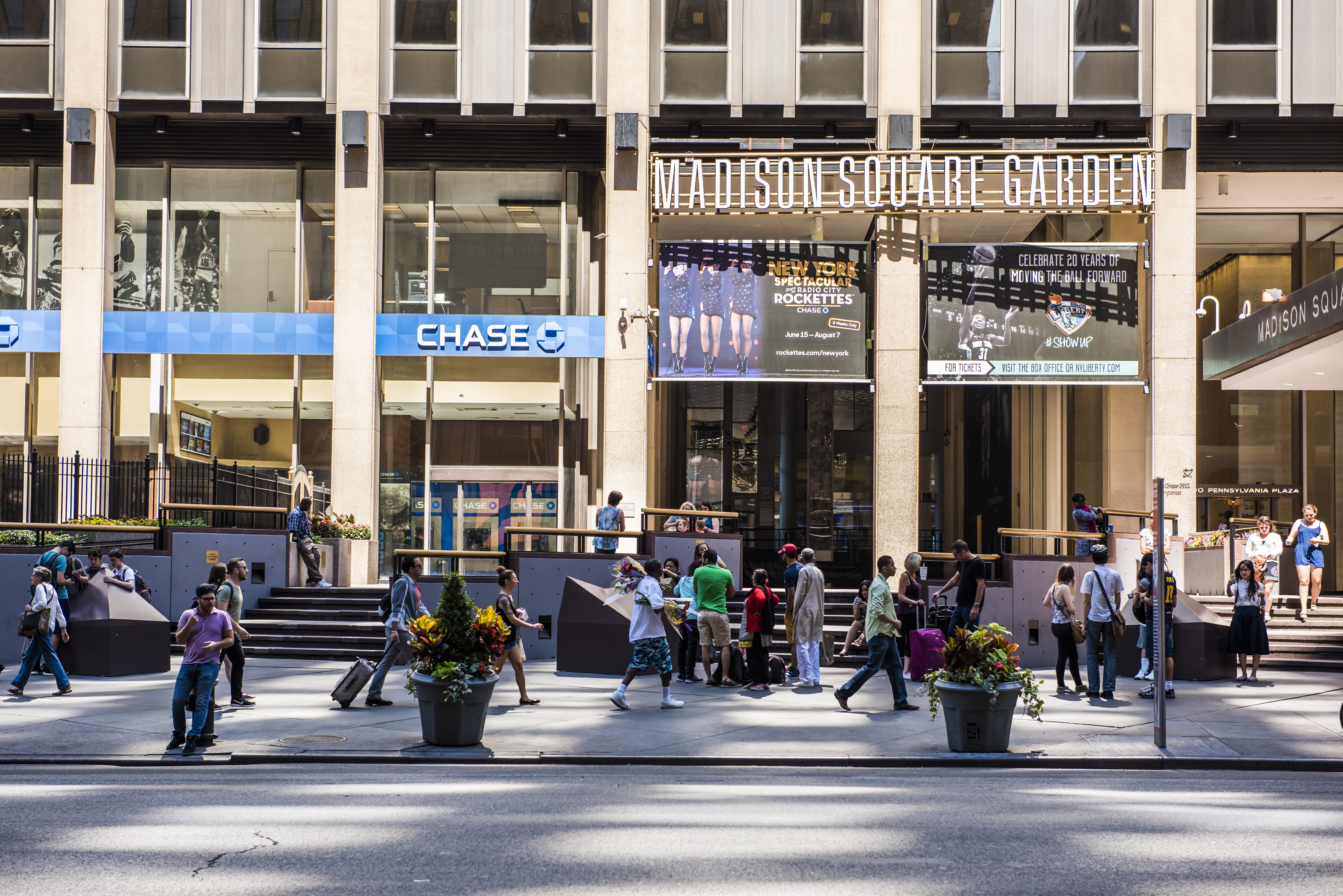 New York Attorney General Leticia James sent a letter a letter to MSG Entertainment, owner and operator of Madison Square Garden and Radio City Music Hall, requesting information about its use of facial recognition to deny access to lawyers at firms representing its legal opponents. James’ letter warned that Orwell’s policy could violate local, state and federal human rights laws, including those that prohibit retaliation.

MSG Entertainment’s facial recognition is identification and denial of entry to lawyers from firms representing clients suing the company – whether those lawyers are directly involved in the cases or not. The company, led by CEO James Dolan (who also owns the New York Knicks and Rangers), has defended the policy, calling it an attempt to prevent evidence from being collected “outside the proper channels of litigation discovery.” However, lawyers have Named that rationale is “ludicrous,” criticizing the ban as a “transparent effort” to punish lawyers for suing them.

The company has suspended at least four lawyers from events at its venues since October — including Knicks and Rangers games, concerts and Christmas shows. When passing through a metal detector, the arena’s facial recognition matched lawyers with photos from their firms’ websites. James’ office says the policy affects all attorneys working at more than 90 firms.

In the letter, James warned MSG Entertainment that blocking people from the venues could violate civil and human rights laws in New York, while making other lawyers think twice about taking legal action against the company. “MSG Entertainment cannot fight their legal battles in their own arenas,” said AG James. “Madison Square Garden and Radio City Music Hall are world-renowned venues and must treat all ticketed patrons with fairness and respect. Anyone with a ticket to an event should not have to worry that they may be wrongfully denied entry based on their appearance, and we urge MSG Entertainment to rescind this policy.

The attorney general is not alone in taking on Dolan and MSG Entertainment. New York State Reps. Brad Hoylman-Siegal, Liz Krueger and Tony Simon introduced bill on Monday to ban the policy. It would amend a previous state civil rights law barring venues from denying entry to anyone with a legitimate ticket, adding “sporting events” to the list of qualifying events.

Madison Square Garden has used facial recognition for security since at least 2018. James’ letter calls on MSG Entertainment to justify its use of the technology and report its steps to comply with New York’s civil and human rights laws to ensure that the technology will not result in further discrimination. “Discrimination and retaliation against those who have petitioned the government for redress,” the letter said, “have no place in New York.”

How Stitch Fix has undergone rotation to make or break – information

The Electric Slate: Dear Bobby Brown, The Endgame Directors from The...

user - June 29, 2022 0
Gadget
The Avengers: The End of the Game, Joe and Anthony Rousseau, have released their next film, The Electric Plate, starring Millie Bobby Brown, home...

Bandcamp Fridays are back again

Check out the new features of Samsung One UI 5 based...