Newstechok.com
Home Gadget Oppo plans to remove chargers from the packaging of its smartphones 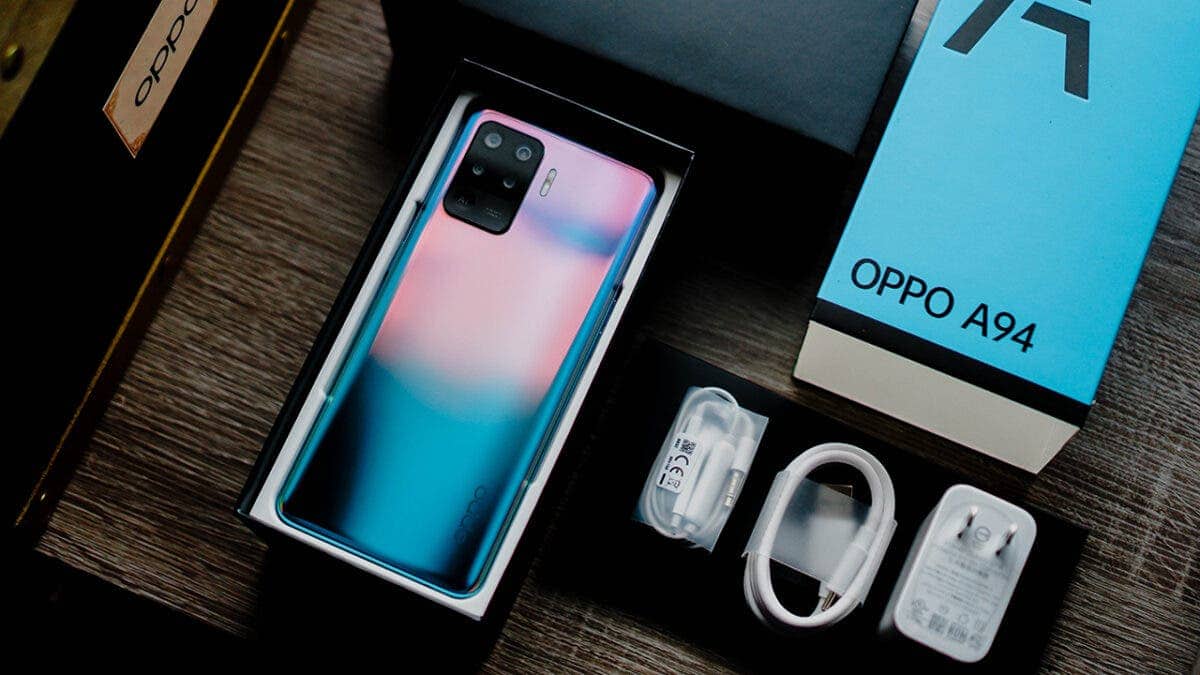 Many manufacturers no longer provide chargers with their smartphones in the box. Following Apple, similar policies have been implemented by Samsung and Google for example. Oppo should soon follow suit by removing its chargers from its smartphone boxes.

The company held a question and answer session with Billy Jean, its vice president in charge of international sales and services, on the sidelines of the conference for the European debut of Oppo Reno 8, as well as Reno 8 Pro and Reno 8 Lite or Oppo Pad Air, which was held in Paris. One of the many issues touched upon during their nearly hour-long conversation was the inclusion of a charger in the packaging of Oppo smartphones.

Billy Zhang began by demonstrating his team’s expertise in fast charging with the SuperVooc solution. Keep in mind the fact that the manufacturer is preparing to launch a 240W charger. It has 24 volts and 10 amps and will be launched in 2023. With this, a 4500 mAh battery can be fully charged in nine minutes. And this happens without affecting battery life.

Oppo intends to remove chargers from its smartphone boxes

Billy Jean notes that Oppo wants to continue making this technology available to consumers. Because the company is aware that it might be difficult to get a SuperVooc charger in the market right now. The 80W charger for the Find X5 Pro (and Reno 8) is not available in the company’s catalog. As we can see by visiting the manufacturer’s online store. However, a 65W unit and accompanying cable are available.

The spokesperson says: “For now, we need to continue to put it in the box to make it available to our users.” On the other hand, he clarifies that Oppo is considering removing the charger from the packaging of “certain products” from 2019. Billy Zhang emphasizes that the company is indeed considering this issue. And the provision of SuperVooc chargers to certain stores raises this prospect.

As a result, we don’t know if Oppo will actually remove the charger from the packaging of any of its next smartphones. But the probability is extremely high and the company does not hide it.

Oppo plans to remove the chargers from its smartphones package

Beyond the SLA: Why You Need Experience Level Agreements (XLAs) in the Digital Workplace

Which states buy the most American cars?

Jio True 5G launched in Bengaluru and Hyderabad to offer up...

Infinix Hot 12 Pro India launch on the horizon, what to...

A soft bioresorbable implant controls pain by cooling the nerves