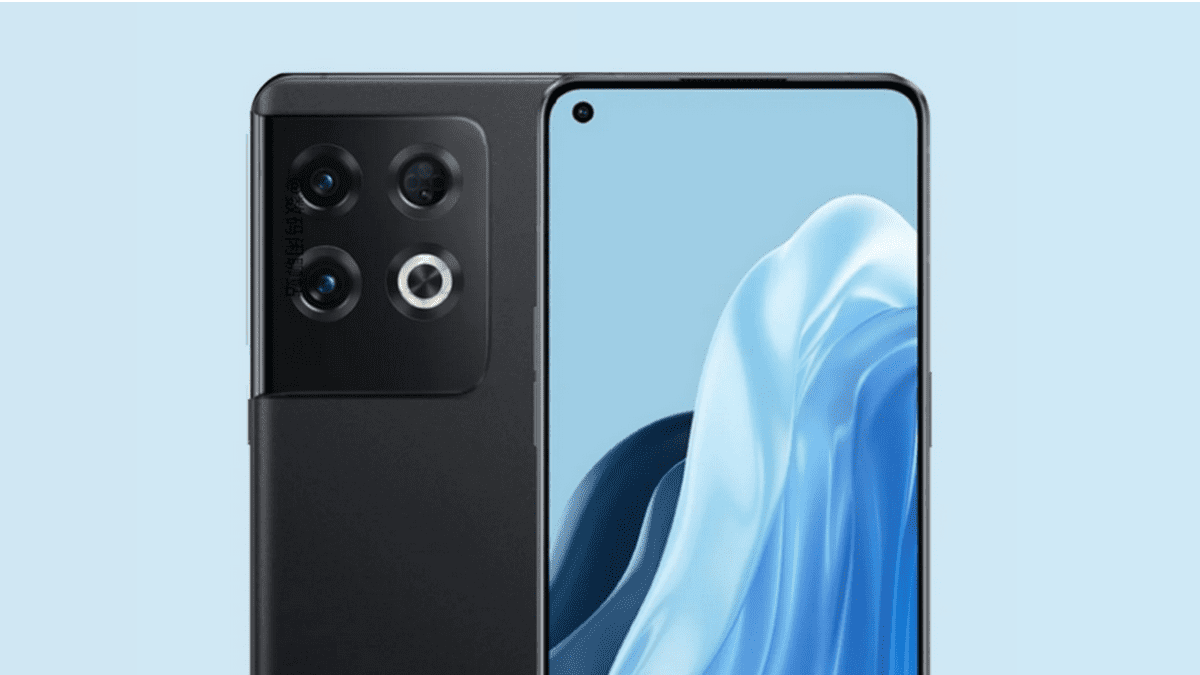 With the end of the day, the flow of information from the Oppo Reno 8 series intensifies. Just yesterday we heard about the Oppo Reno 8 SE. So far we have heard of Oppo Reno 8, Reno 8 Pro and Reno 8 SE. Now it seems that there is at least one more device in the range. Unlike the Oppo Reno 7 series, it seems that the new range will bring a Pro Plus variant, namely the Oppo Reno 8 Pro +. The new phone has just received some of its key specifications, revealed by popular adviser Mukul Sharma. According to him, the device will not be a competitor to the Snapdragon 8 Gen 1 / Dimensity 9000 range, but it will still be considered step above the lineup.

The supposed specifications of the Oppo Reno 8 Pro +

According to the advisor, the Oppo Reno 8 Pro Plus 5G comes alongside other devices. It will feature a 6.7-inch Full HD + AMOLED display with support for a 120 Hz refresh rate. Under the hood, the phone will also carry the MediaTek Dimensity 8100 MAX SoC. These specifications are suspiciously familiar with the OnePlus 10R, which has become official in China as the OnePlus Ace. Let’s hope that this will not be another simple rebranding. In fact, it looks like Oppo’s custom MariSilicon X NPU will be on board. At least the performance of the camera will be different thanks to this NPU.

As for the camera department, the Oppo Reno 8 Pro + will feature a 32 MP selfie shooter. Moving to the back, the device will carry a 50 MP Sony IMX766 main camera. There will also be a triple camera with an 8-megapixel ultra-wide camera and a 2-megapixel macro camera. The device will draw its power from a 4500 mAh battery. In addition, there will be 80 W fast charging to facilitate the process of bringing the battery from exhausted to 100. Other specifications include dual stereo speakers and NFC. As usual, the device will not have a 3.5 mm headphone jack.

Oppo Reno 8 Pro + will also bring an aluminum frame and we expect the usual glass sandwich design. The device will be relatively thin with a 7.34 mm thin profile and only 183 grams of weight. There will be at least three colors – gray, black and green. Obviously Oppo will use some fantastic names for each color.

We expect more details to come soon. There is currently no exact schedule for the launch of these smartphones. We can expect them to pop up in early June or even July. This is the usual venue for the first annual edition of the Oppo Reno series. By the end of the year, we will probably see the Oppo Reno 9 series in China.

How to crack a top-level software development interview

Crypto mining deals are a risky game for the Texas network

FormBook knocked Emotet off the top of the malware charts

These 90 Malicious Apps for Android and iOS Spy on You...

Asia Pacific on track to reach milestone of 1 billion smart...

Gucci’s new smart ring will tell you if you are stressed...