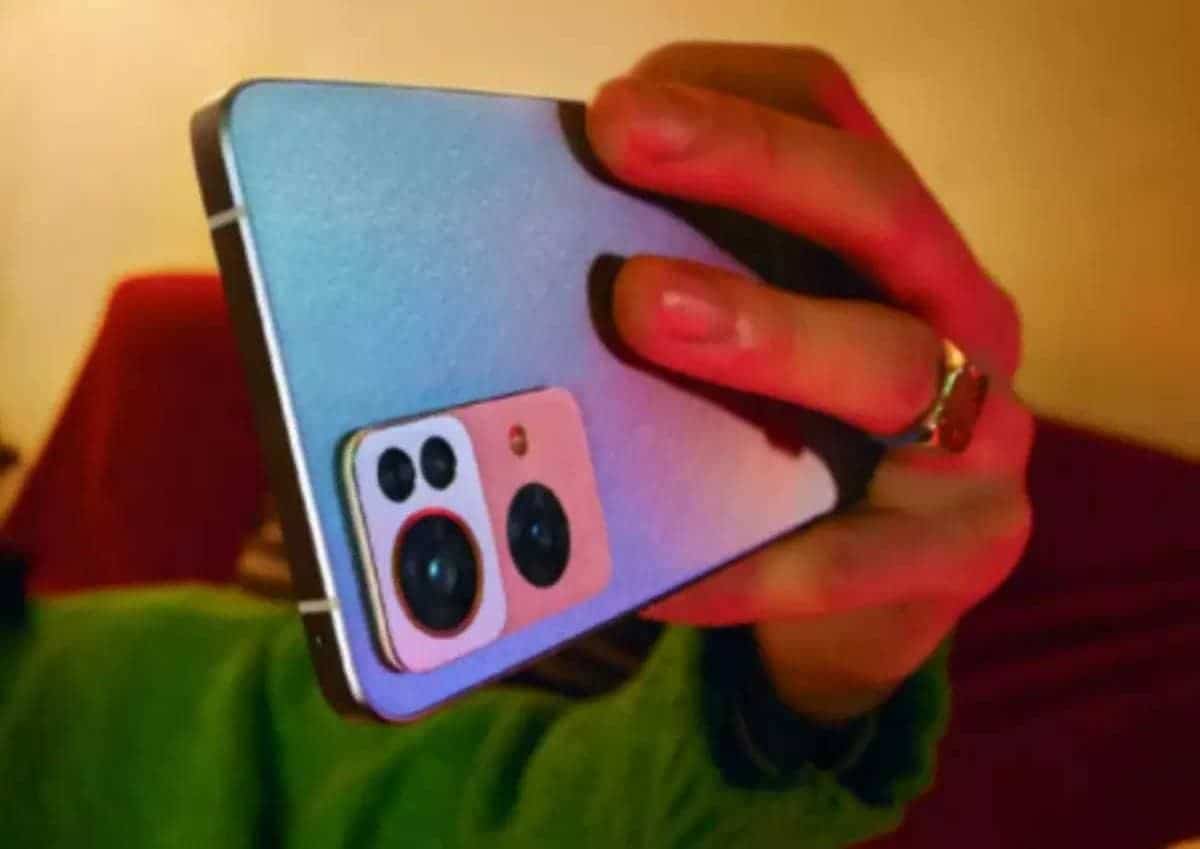 Chinese manufacturer Oppo is working on its next smartphone in the Reno series, the Oppo Reno8 series. According to reports so far, this series will be the first to come with Qualcomm’s new Snapdragon 7 series processor – Snapdragon 7 Gen 1. In addition, there are reports that this series will officially arrive in June this year. Snapdragon 7 Gen 1 uses a 4nm manufacturing process. This chip is also available with 4 large Cortex A710 cores and 4 small Cortex A510 cores. The graphics processor is Adreno 662.

Additional, Oppo Reno8 will also use a 6.55-inch FHD + full screen that will support a 120Hz high refresh rate. There will be a triple rear camera at the back. This will include a 50MP wide angle main camera, 8MP super wide angle and 2MP macro camera. At the front, this device will come with a 32MP camera.

It is worth noting that the fast charging of the Oppo Reno8 series has been improved to support 80W cable charging with flash. The battery capacity is 4500 mAh and the ColorOS 12 operating system is pre-installed at the factory. As usual, Oppo will launch the Reno8 Pro at the same time as the Reno8.

A few days ago, Oppo Reno8 passed the Chinese quality certificate and officially went online. The model number of this smartphone is PGAM10. The certification reveals that this smartphone will be available with a 6.55-inch 120Hz OLED screen with perforated holes. This display will have a resolution of 2400 × 1080 and, of course, will support the technology for unlocking fingerprints on the screen.

The certification also reveals the specification of the Reno8 camera. Indicates that this smartphone will use a 50-megapixel main camera (IMX766) + 8-megapixel ultra-wide angle lens + 2-megapixel macro lens. It is believed that the main camera of the Sony IMX766 will have good image performance when setting up Oppo.

In addition to the 4500 mAh battery, it was expected that this device would use 150W ultra-fast charging. However, this is not the case, as you will have to settle for 80W, as noted earlier. As for the release date, an earlier report says May 2022, but the latest reports say June 2022. We’ll have to wait a few more weeks to get more details about this device.

The Morning After: Valve is giving away over a hundred Steam decks

WhatsApp opens its Cloud API for all small businesses

The FDA may have inadvertently made “Nyquil Chicken” go viral on...

Nikola founder Trevor Milton has been convicted of three counts of...