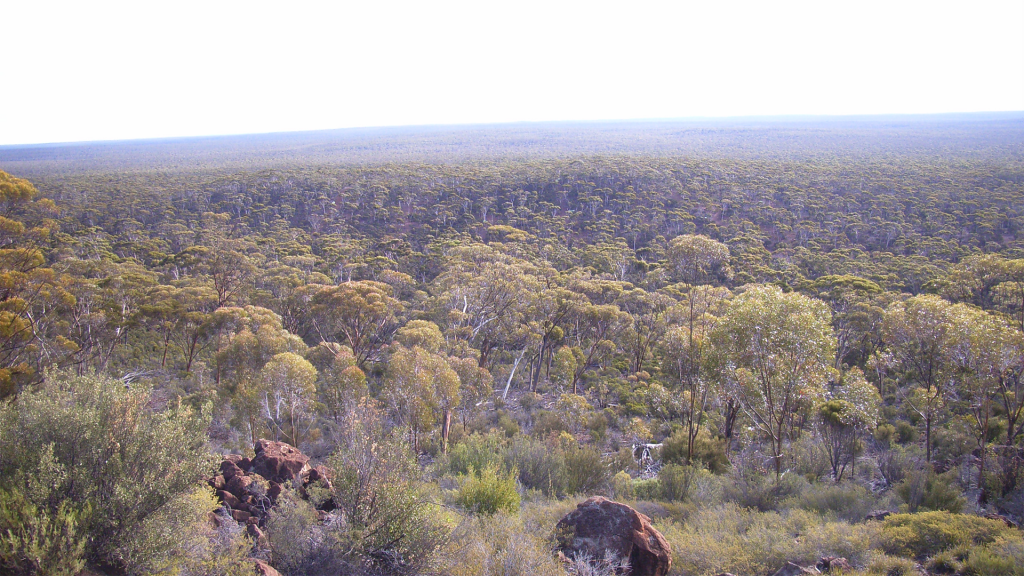 The Mt Thirsty Joint Venture (MTJV) is 50% owned by Koniko Ltd (ASX:CNJ) and 50% of Greenstone Resources Ltd, who have contracted a multipurpose diamond and reverse circulation rig for their first 5,000 meter drilling program with five holes already completed (as of September 2, 2022). The target is sulphide-bearing platinum-group element mineralization that was intersected by neighboring Galileo Mining at their Callisto project, with the open hole located just 200 meters north of the MTJV boundary. Gold, copper and nickel are also associated with the mineralization of platinum group elements.

Assay results are due soon for the first five MTJV drill holes; however, all holes drilled to date have encountered broad zones of semi-massive and/or highly disseminated sulphides, serving to define a prospective exploration horizon of at least 300 x 400 meters within the MTJV holding, which remains open in all directions. Sulfide mineralization was encountered at the depth modeled by MTJV geologists, adding confidence to the remaining drill program. Over the next six to eight weeks, MTJV will complete an additional 15 holes as part of an aggressive phase one drilling program. Contingent plans are now in place for the phase two training program, pending receipt of phase one analyses.

Notable intercepts from the Callisto open hole NRC266 that Galileo made during their tenure include:

The prospective platinum-group element mineralized horizon remains largely untested, with a further 1.5 km of pavement extending to the south on the MTJV property. Historically, only four drill holes at the project have been drilled to depths greater than 100m, while the Callisto discovery hole intersected the mineralization from a 144m hole. Of these four historic drill holes that were drilled to depths greater than 100 meters, none of them sampled for platinum group elements above the target horizon.

MTJV is also undertaking a detailed geological review evaluating the western edge of the Mt Thirsty licenses for lithium-cesium-tantalum potential as historical drilling and mapping has documented the presence of thick pegmatites.

Earlier exploration efforts at the MTJV focused on laterite-bearing cobalt-nickel mineralization that typically starts near the surface to about 12 meters below it. A Pre-Feasibility Study (PFS) was completed by Amec Foster Wheeler Australia Pty Ltd in 2020, comprising work to date consisting of 696 Air Core holes, 14 Reverse Circulation holes, 21 Rotary Air Punch holes and 7 holes of Sonic Core. Grid spacing for this borehole consisted of 50 mx 40 m on the east side and 50 mx 80 m on the west side.

In addition to MTJV, Conico has two 100% owned projects being drilled this summer in the Northern Hemisphere off the east coast of Greenland: the Ryberg project, which is exploring copper-nickel-cobalt-palladium-platinum-gold mineralization across several early stage prospects and the Mestersvig project, which contains the historic Blyklippen zinc-lead mine (production is 545,000 tonnes at 9.9% zinc and 9.3% lead) and additional copper and silver prospects.

Saab will supply training systems and simulators to Sweden

Fires on all fronts as airlines scramble to recover

Cleaning chemicals, cleaning process control and more from KYZEN at the...