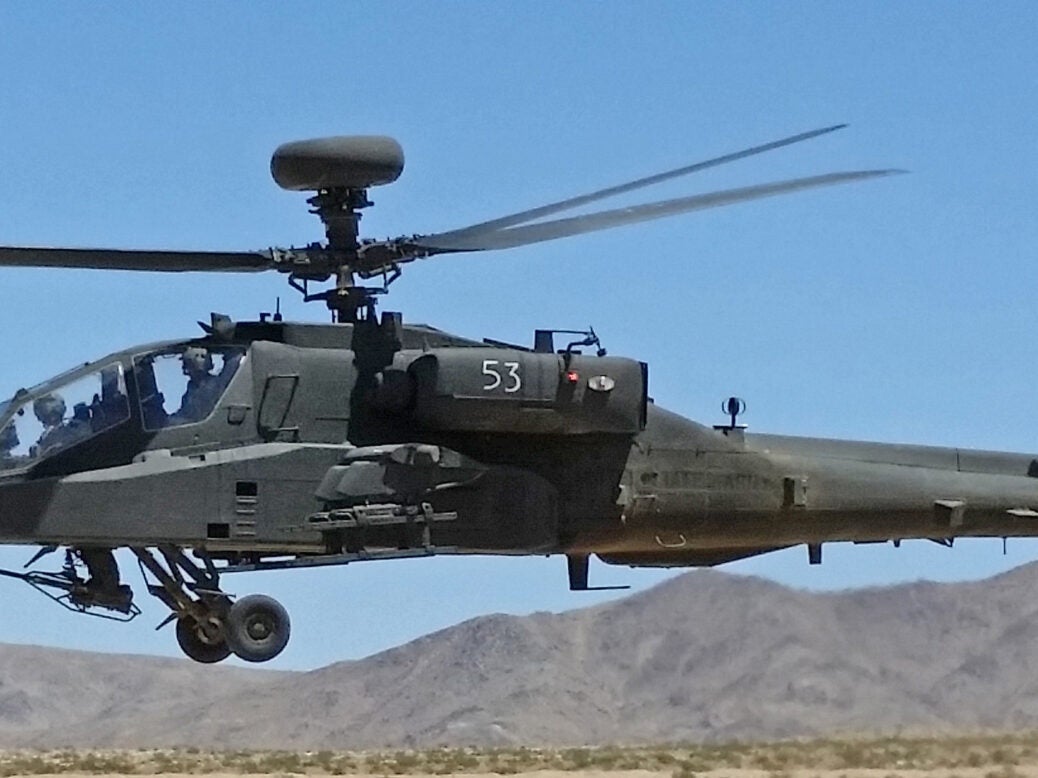 The Polish Ministry of Defense has announced planning to buy 96 Boeing AH-64E Apache attack helicopters as part of an effort to modernize the armed forces.

The move is part of Poland’s Kruk program, which aims to acquire a new fleet of attack helicopters.

This was revealed by Polish Deputy Prime Minister and Minister of National Defense Mariusz Blaszczak during a bilateral meeting with US Defense Secretary Lloyd Austin.

According to Blaszczak, Poland has submitted a request for proposal for the Apache helicopters.

Blaszczak said, “These helicopters work great with Abrams tanks. Together you [have] tremendous power.”

In a statement, Boeing said: “Boeing is honored that the Government of Poland has selected the AH-64E Apache for the Polish Armed Forces’ new attack helicopter fleet.

“The Apache selection strengthens U.S.-Polish military ties by improving interoperability and cooperation between Poland, the U.S. military, and NATO nations.”

Earlier this year, Poland signed an agreement to supply 250 Abrams M1A2 SEPv3 main battle tanks from the US.

At the latest meeting, Blaszczak and Austin also discussed their cooperation regarding the presence of US troops in Poland and further activities to support Ukraine’s armed forces, including training.

Blaszczak said: “The situation is that the Ukrainian army has launched a counteroffensive and is moving forward. Simply put, this is a long process and requires the support of the free world.

“Following Russia’s aggression against Ukraine, as an expression of our solidarity with that country, we provide free military assistance from the resources of the Armed Forces of the Republic of Poland.

So far, Poland has provided $1.7 billion in military and humanitarian aid to Ukraine.

How to Be Happier, According to Science

user - October 26, 2022 0
Science
Monitoring machine learning (ML) predictions can help improve the quality of deployed models. Capturing the data from inferences made in production can allow...

How to never miss a Trello update by viewing cards and...

Tragic new details about US child who died from tropical bacteria...