Newstechok.com
Home IT Practical: We have to test Sony Xperia 1 IV and its zoom... 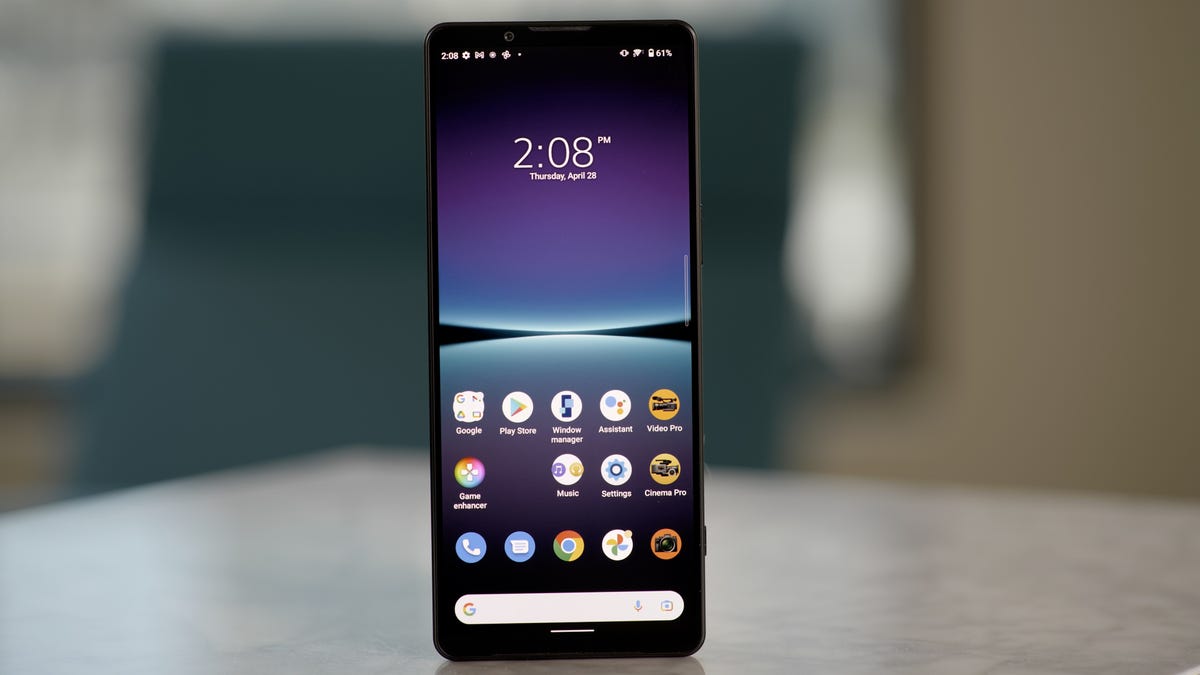 5 smart ways to use your Echo and Alexa that you would like to...

Google just made it easier to find exactly what you’re looking...