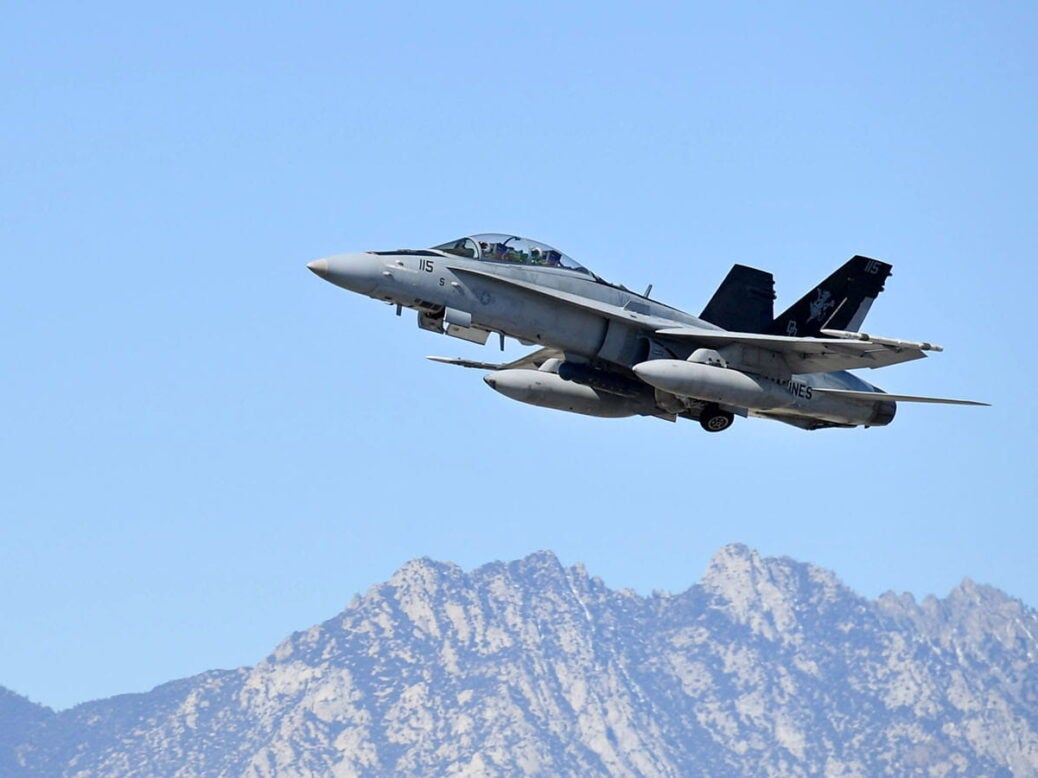 During the flight test, USMC pilots demonstrated the integration of the radar system with classic Hornet avionics.

The final stage comes after the delivery of the prototype of the radar system in 2021.

The company received a contract in 2019 to provide the APG-79 (V) 4 radar system for USMC’s Hornet fleet.

Thomas Shoret, vice president of RI&S F / A-18 and Global Strike Radars, said: “After successful ground tests and the delivery of a prototype radar, this flight test was crucial for monitoring airborne performance.

“This allowed our partners to see improved V4 radar detection and tracking capabilities in real time.”

GaN-AESA radar helps pilots identify and track enemy aircraft from long distances with greater accuracy, while meeting the power and cooling requirements of the aircraft.

The new APG-79 (V) 4 radar system is similar in technology and components to the current AN / APG-79 radar used in the USMC F / A-18 Hornet fleet.

This makes the integration of a new radar system more cost-effective and easier to maintain.

Last year, the U.S. Naval Air Command ordered a further modification of the contract to provide more radars for the Hornet fleet.

The total value of the production has reached more than 300 million dollars, which includes local and foreign customers for the sale of military.

user - September 29, 2022 0
Electronics
DataLase, the global leader in photonic printing solutions, has recently taken steps to ensure it has a trained first aider on site to recognize...