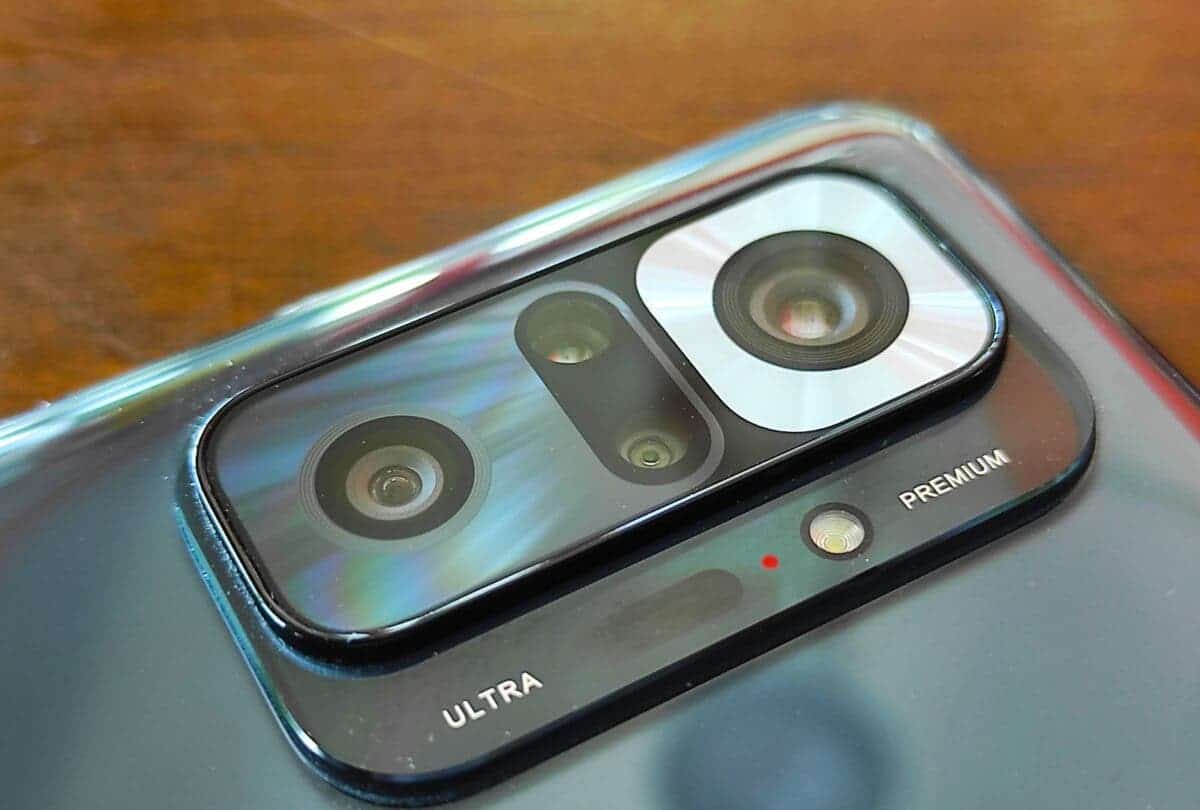 Xiaomi’s MIUI is one of the most popular Android skins in the world. Recently, when Xiaomi published its financial report, we learned that MIUI users exceed 547 million. This is not surprising because Xiaomi and its sub-brands are making progress, taking first place in many markets and regions. In this sense, MIUI 13 is one of the most anticipated user interfaces.

In fact, Xiaomi launched MIUI 13 on December 28, 2021. The new system came with many improvements and new features, such as widgets, Xiaomi Control Center, MiSans fonts and face verification protection. On January 14, 2022, Xiaomi released MIUI 13 in the first batch of development builds for some models.

today 91 mobile reported that Redmi India has recently rolled out MIUI 13 for the Redmi Note 10 Pro / Pro Max models. More importantly, some users reported that after updating to MIUI 13, the phone’s camera app crashed and could not be used. Many other users have reported that the phone’s camera crashes even on third-party apps like Instagram. As you understand, the smartphone camera is among the most used applications. So when there is such a problem, it will cause a lot of inconvenience when using smartphones.

In response, Redmi India Support has officially said that it has detected the issue and will provide free technical support and repair services for Redmi Note 10 Pro / Pro Max users who are experiencing issues. In other words, the company has officially acknowledged that the problem exists and will fix it soon.

Our service teams will provide comprehensive technical support and repairs at no additional cost.

We apologize for the inconvenience caused to our users. We are committed to providing a user-centric experience that exceeds our users’ expectations. (2/2)

As for these two phones, the company launched three models in India on March 4, 2021. They are the standard Redmi Note 10, the Pro version and the Pro Max version. The lowest version costs INR 11,999 (about $151). Among them, both Redmi Note 10 Pro / Pro Max models have 6.67-inch FHD+ AMOLED screens and Qualcomm Snapdragon 732G processors. The Redmi Note line of phones have always sold well. These two are no exception. Can you imagine how many users there are?

A new universal reaction mechanism for changing the future of nanochemistry

FCC to force unused satellites out of orbit in 5 years to fight space...

Here are the best live opening night trailers and announcements

Is Fortnite coming back to iOS in 2023? Obviously, yes

A researcher makes shocking claims about the iPhone apps of Meta,...