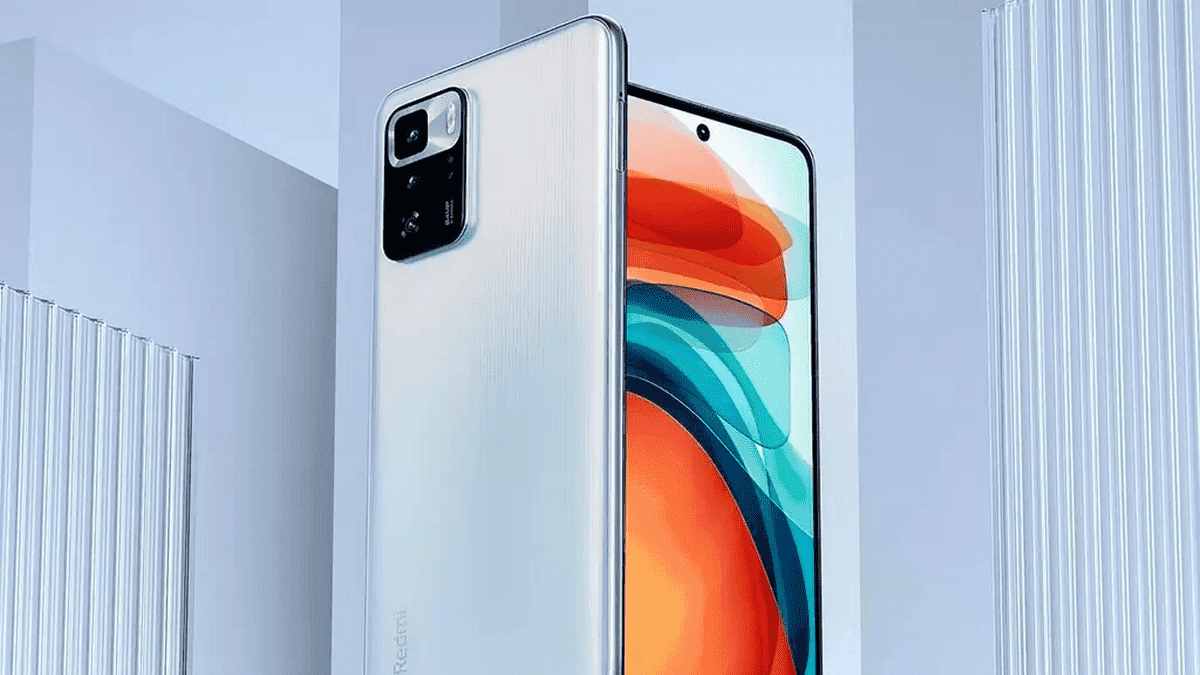 Xiaomi’s Redmi division is known for launching lots and lots of smartphones in the mid-range market. These devices often come with similar specifications. For example, the Redmi Note series usually brings many variants that come to keep the name in the headlines. More recently, Xiaomi has started a controversial trend of re-releasing old phones with year tags. The Redmi Note 8 2021 is a good example. The device was considered senseless release. Now another pointless release is about to happen – Redmi Note 11 Pro (2023) is coming soon.

Redmi Note 8 2021 was full of controversies. For example, it brought a Helio G-series chip that wasn’t much different from the Snapdragon in the original phone. Now the company will introduce this Redmi Note 11 Pro (2023) and the choice of chipset is even more controversial – it carries a super old Snapdragon 712.

For those who don’t know, the chipset is from 2019 and far from impressive, and it’s 10nm manufacturing. Anyway, it might not be too far from the Helio G96 with its 12nm process, but it will lag behind in performance. Anyway, none of them are really impressive for 2023. The camera layout is different and resembles the Redmi Note 10 Pro. But we don’t expect impressive specifications. We expect the usual large main camera, ultra-wide camera and macro/depth sensors. In the worst case scenario, it won’t bring an ultra-wide shooter.

The device will bring Full HD+ resolution. You can also expect a large battery with a capacity of 5000 mAh, but the charging speed is not clear. The Note 11 Pro has 67W charging, but we don’t know if the device will stay loyal to other specs.

A lot of details are missing, but we expect them to emerge soon. Either way, we’re confident that the Redmi Note 11 Pro (2020) will be an unforgettable device. Meanwhile, rumors are talking about the next big thing in the Redmi Note series – the Redmi Note 12 series.

List of Top AI Startups in the United States in 2022

The 5 best audiobook applications for 2022

“Jurassic World Dominion” heads to the Peacock on September 2

Bitcoin volatility has decreased, but that’s not a bad thing