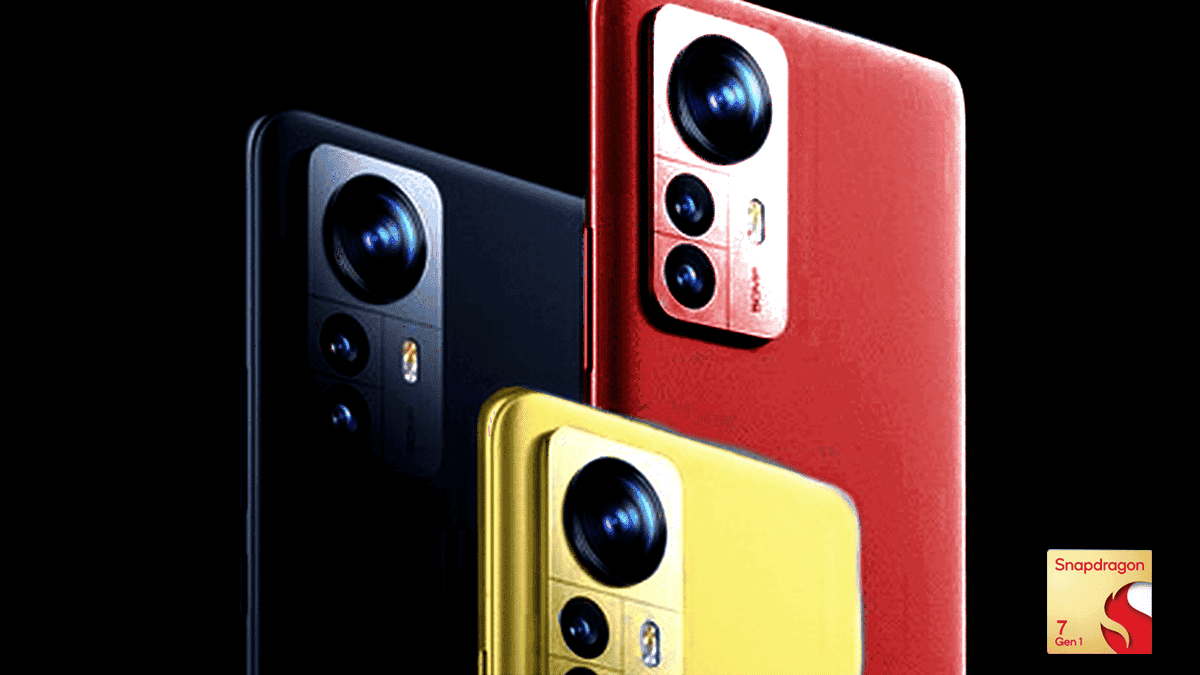 The Note 12 series is also reported to include several smartphones. Meanwhile, all sorts of speculation surrounding the upcoming line-up has surfaced online.

For example, the famous Digital Chat Station leak claims that the Redmi Note 12 will debut with the Dimensity 1080 SoC. For those who don’t know, the chipset is likely to go official in the fourth quarter of 2022. Last year, tech Youtuber Sahil Karoul predicted that the Note 12 series launch in China would take place in the second quarter of 2022.

Redmi may launch three Note 12 series smartphones. These include the base Note 12, Note 12 Pro and Note 12 Pro Plus 5G. All three phones may arrive in global markets.

According to the JD listing, the upcoming Note 12 series smartphones will support 5G connectivity. The listing also reveals the names of the pre-launch Redmi Note 12 smartphone series. 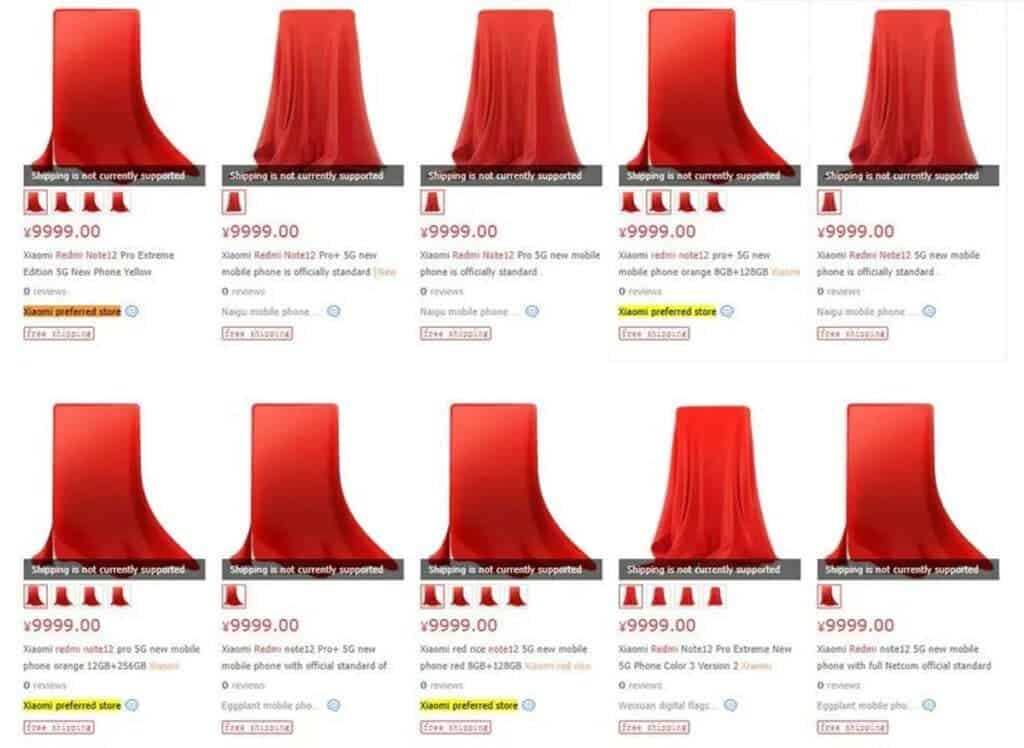 Unfortunately, the listing does not reveal any key specifications of the upcoming smartphones. However, some vital bits of information about the Redmi Note 12 series have been leaked recently.

It’s also worth mentioning here that the price listed on JD.com is RMB 9,999 for all models. According to a report from 91mobiles, these prices are probably substitutes. 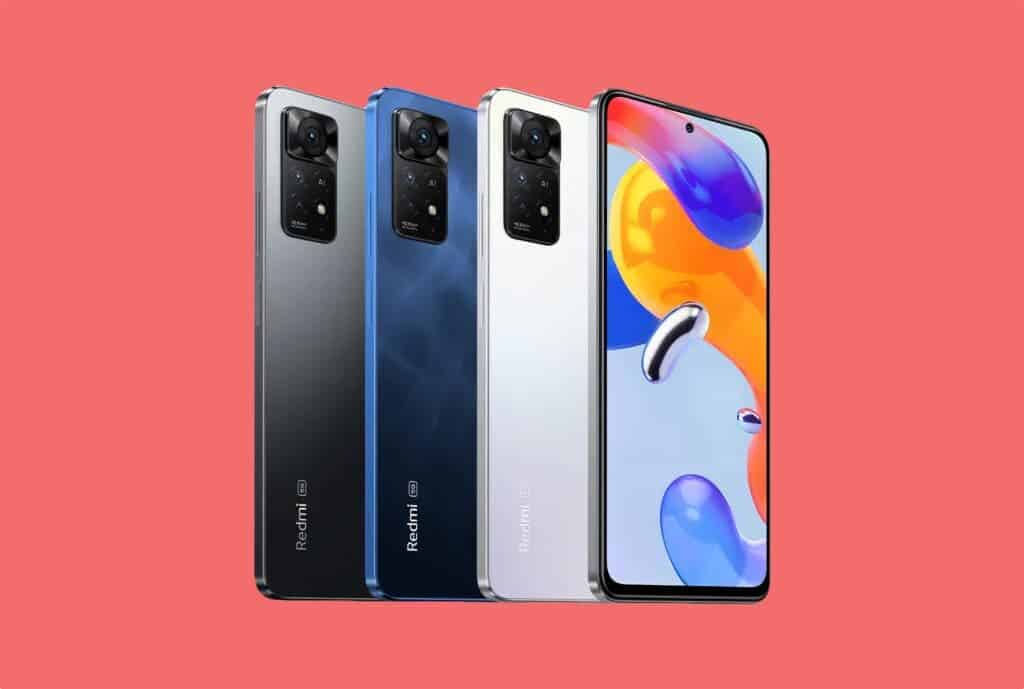 The Redmi Note 12 series has now received approval from China’s 3C certification website. The devices bear the model numbers 22101316C, 22101316UCP and 22101316UC. The listing also suggests that one of the phones will support 210W fast charging.

Additionally, the Redmi Note 12 may feature a 50MP primary sensor on the back. According to Redmi product manager Lu Weibing, the Note series will be a “small performance flagship”.

The gender pay gap in IT continues to grow

Wildfires burn the snow in the West

Tesla is once again taking orders for the Model S and Model X in...

Nintendo Switch Pro: Everything we know so far

Here’s your first official look at the OnePlus 11