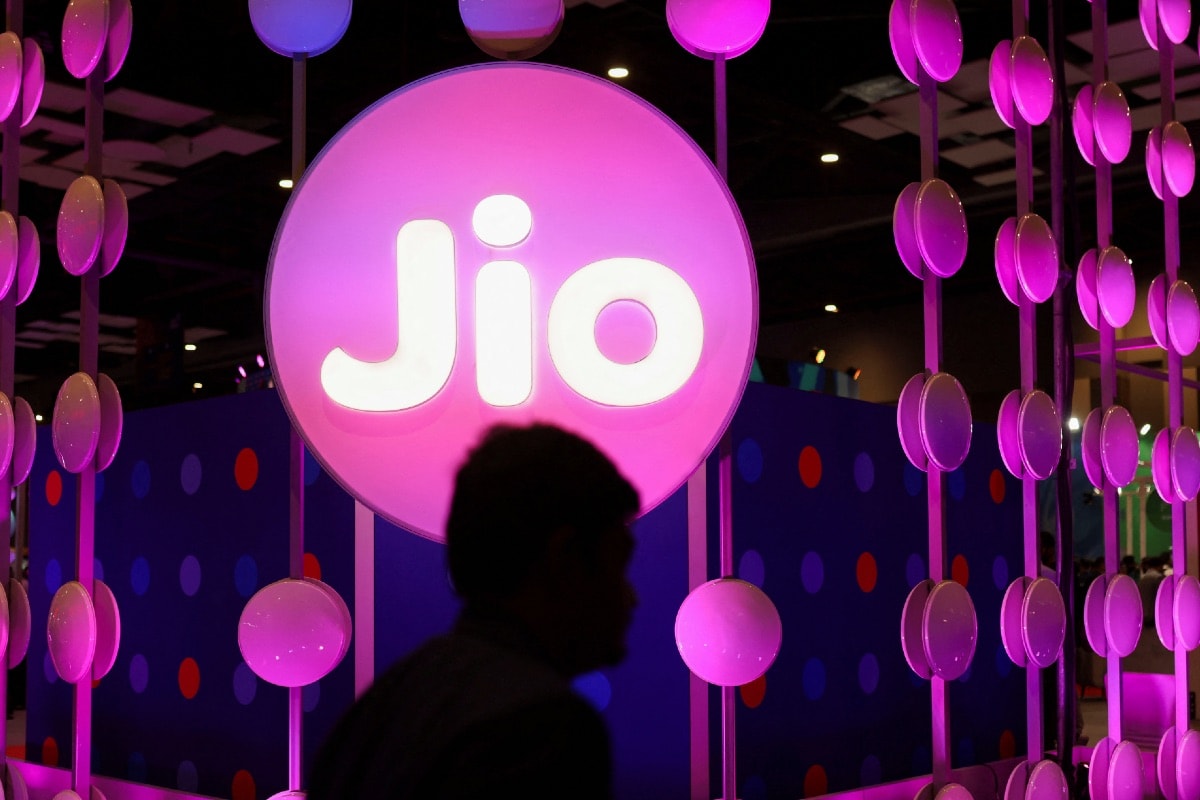 The net profit stood at Rs. 3,528 crore in the same period of the previous fiscal, the telecom operator said in a regulatory filing.

The Q2 scorecard comes amid large-scale nationwide network rollouts for 5G services, the much-hyped next-generation technology that promises to usher in a new era of turbocharged speeds, lag-free connectivity and new-age applications in India. the second largest smartphone market in the world after China.

RJIL’s parent Jio Platforms (JPL) net profit rose about 27 percent to Rs. 4,729 crore in the reported quarter from Rs. 3,728 crore it recorded in the September 2021 quarter.

Operating income of JPL, which holds both the telecom and digital businesses, rose 22.7 percent to Rs. 24,275 crore from Rs. 19,777 crore in the previous quarter.

The company’s average revenue per user (ARPU) during the quarter improved 23.5 percent year-on-year to Rs. 177.2 per subscriber per month. Consistently too, its ARPU – a key metric for telcos – rose from Rs. 175.7 in the June quarter.

Total data traffic on the Jio Network grew by 22.7 percent to 28.2 billion GB.

In the quarter, Jio acquired the right to use 25,040MHz of technology-agnostic spectrum for a period of 20 years for Rs. 88,078 crore to be paid in 20 equal annual installments, with interest calculated at 7.2 percent per annum.

The annual payment the company will have to make at an interest rate of 7.2 percent is Rs. 7,877 crores.

Earlier this month, Jio announced that it will start the beta trial of its 5G services in four cities Delhi, Mumbai, Kolkata and Varanasi from October 5 with a select set of customers.

Keep the air in your workshop clean with this smart DIY dust collection system.

British ethical manufacturer Morgan Innovation & Technology is certified as a B Corporation #Engineering...

Could the EU’s USB-C decree force Apple to cut the cable completely?

At the forefront of strict anti-counterfeiting measures

user - July 6, 2022 0
Electronics
Mouser explains the processes and procedures it has in place to prevent counterfeit or gray market products from entering inventory. Threats of counterfeit components entering...

Adding intelligence to your IoT design

Orlando Bravo warns that “more trouble is ahead” for the technology...