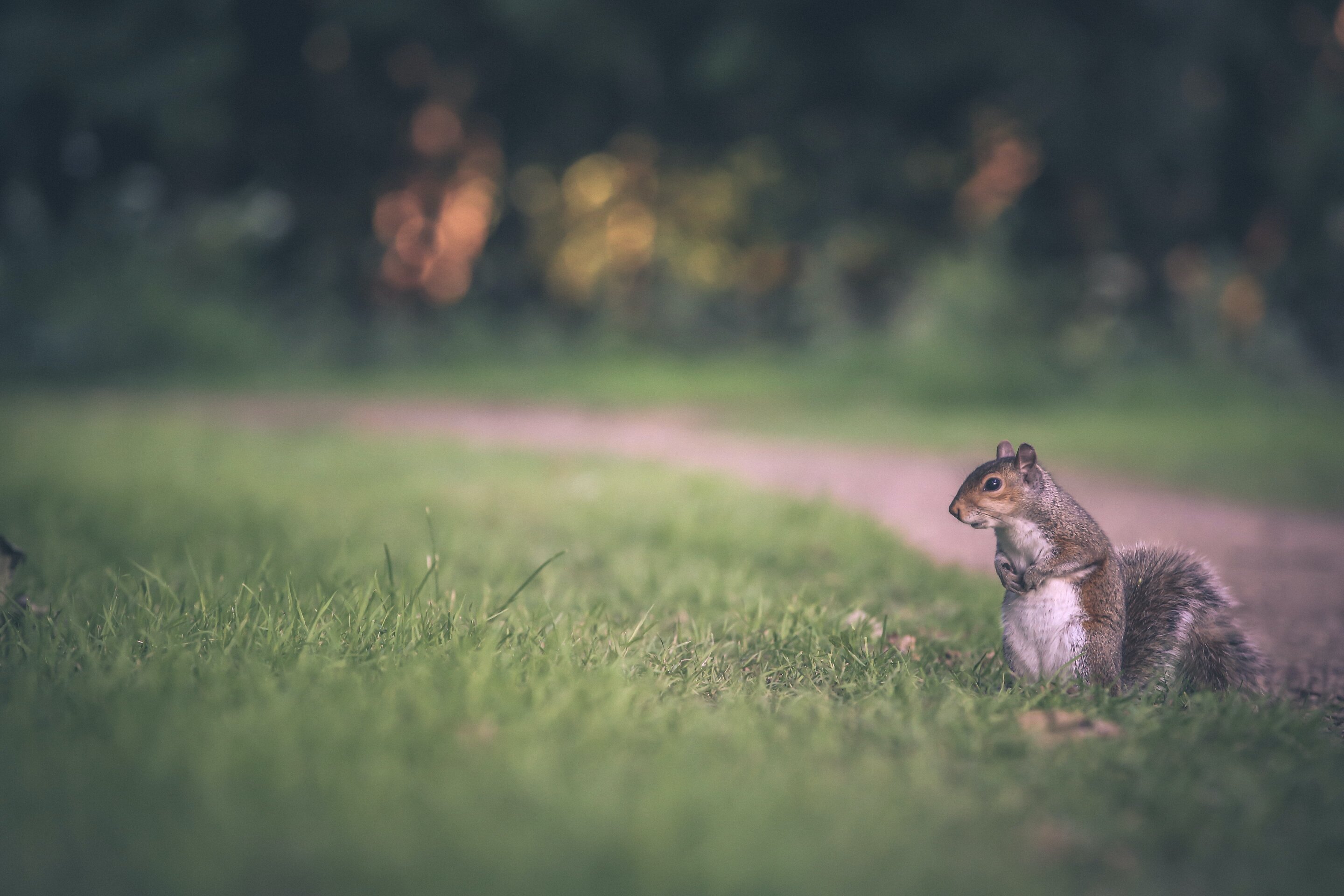 Fungal diseases in the human population are on the rise, so it is important for health authorities to understand where these pathogens are coming from. A new study has looked for fungi in the lung tissues of small mammals and found fungal pathogens that cause disease in humans. This suggests that these rodents may serve as reservoirs, dispersal agents, and incubators of emerging fungal pathogens.

Fungal diseases in the human population are on the rise, so it is important for health authorities to understand where these pathogens are coming from. A new study published in Frontiers in Fungal Biologyrevealed that small mammals can act as a reservoir for these fungal infections.

“Our analysis, which specifically focuses on lung pathogens that cause disease in humans, found a wide range of fungi in the lung tissues of small mammals,” said Paris Salazar-Hamm, first author of this study from the University of New Mexico.

“We found that many of the rodents we sampled from areas in the southwestern United States carried the type of fungus that can cause lung infections in humans, such as the fungus that causes valley fever, a disease that commonly causes flu-like symptoms and can be life-threatening.”

Leap from animal to man

Over the past four decades, reports of new human pathogens have increased. Like the Covid-19 virus, host jumps have also allowed fungi to evolve and diversify. In some cases, this can increase their virulence and in turn have an impact on humans.

“We wanted to know if the fungal spores of respiratory pathogens are found in soils because they feed on dead and decaying plant matter, or if they instead live in small animals and their spores are released into the soil after the rodents die,” explained Salazar – Ham.

“We discovered the fungus Coccidioidesthe cause of valley fever, in the lung tissues of animals from Kern County, California, and Cochise and Maricopa counties in Arizona, areas with high rates of this disease,” Salazar-Hamm reported.

“In addition, we found sequences of Coccidioides in animals from Catron, Sierra and Socorro counties in New Mexico, which is the first time this pathogen has been detected in the environment in this region.”

“This is the first large study using next-generation sequencing to assess fungi in the lungs of small mammals. Our results support the hypothesis that rodents may be a breeding ground for respiratory fungal pathogens,” she continued.

Findings from this study hope to inform health officials where there is potential for infection locally.

“Current Estimates of the Distribution of Coccidioides, based on climate and soil conditions, predict that valley fever will spread significantly north and east over the next century as a result of climate change affecting environmental conditions. Our results will inform these modeling efforts, adding valuable information about animals as pathogen reservoirs,” explained Salazar-Hamm.

Future studies hope to examine the health of host animals and how this may affect the spread or virulence of diseases.

“We were unable to assess the health status of the host mammals from which the lung tissues were obtained. Despite the presence of pathogens, it was impossible to say definitively that there was disease,” said Salazar-Hamm.

“It would be interesting to further investigate the effects of the fungus on mammals. This effort will require more detailed information about the general health of the animal in question.”

The GeForce RTX 4090 is reportedly making its way to laptops

Rare show beautifies the sky in June, 5 planets line up – When, where...

Magnets can extract oxygen from water in space

This is how olivine can cause deep earthquakes