Newstechok.com
Home Technology Rolls-Royce will provide aircraft maintenance services to the US Navy and USMC 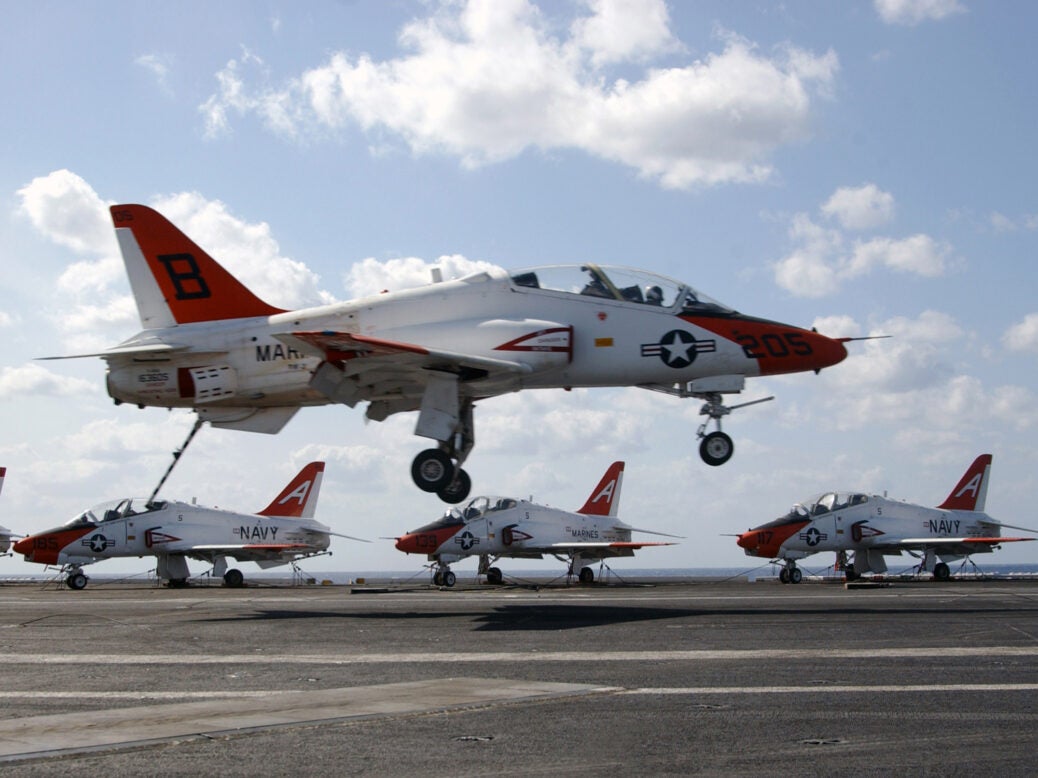 Awarded by the US Department of Defense (DoD), the total estimated value of the two contracts is $1.8 billion.

Under the $1.013 billion contract with the US Navy, Rolls-Royce will provide depot-level intermediate support as well as logistics support for a total of 200 Rolls-Royce F405 engines equipped with the fleet’s T-45 trainers.

According to the company, this work is subject to availability and the engines will be provided based on Navy and Marine pilot training requirements.

Work sites include the Naval Air Stations located in Mississippi, Kingsville, and Meridian. The contract is scheduled to be completed by July 2027.

Turboprop engines are used on C-130J and KC-130J transport aircraft operated by the USMC and the Government of Kuwait.

Expected to be completed by 2027, related work will be carried out at multiple locations, including Alverca in Portugal, Winnipeg and Manitoba in Canada, Indianapolis in Indiana and San Antonio, Texas.

Rolls-Royce Defense Services President Adam Riddle said: “We are committed to providing the best possible engine service for our customers and are focused on ensuring their aircraft are mission ready.

“We appreciate this vote of confidence from the US Department of Defense as we continue to support our brave men and women in uniform.”

In addition to the T-45 and KC-130J, Rolls-Royce engines power other aircraft operated by the U.S. armed forces, including the V-22 tiltrotor, the MQ-25 aircraft, and the Triton high-altitude unmanned aerial vehicle.

The East Coast RepRap Festival is back this weekend

user - October 24, 2022 0
Electronics
Wayland Additive, developer of the Calibur3 metal additive manufacturing (AM) system, is pleased to announce the sale and installation of its technology at the...

The VA has launched a competition to increase the safety of...