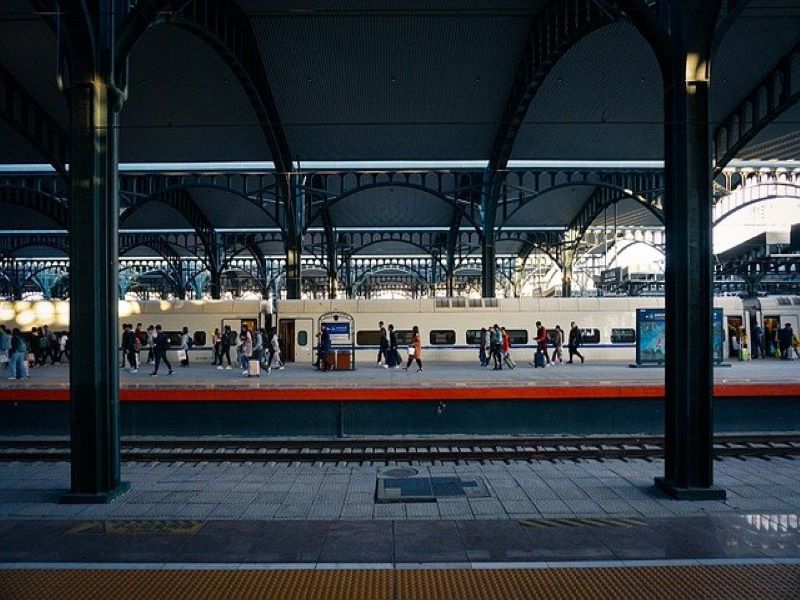 In a statement to his Telegram channel, Kamishin said: “According to operational information, there are no casualties among railway workers and passengers.

The damage to the infrastructure is serious, we will clarify the details after the end of the air attack.

According to the Russian Ministry of Defense, these railway stations are used to supply Western-made weapons to Ukrainian forces in the eastern part of the country.

The ministry did not specify which weapons were delivered to the Ukrainian troops’ stations.

High-precision air and sea-based weapons have been used to dispose of railway stations.

Financial Times quotes the Ukrainian Center for Strategic Communications on Facebook as saying, “Russia is hitting our railways to cut off military aid supplies.”

Last month, a missile strike on an eastern Ukrainian railway station killed at least 39 and wounded 87 people, according to Ukrainian authorities.

Where to pre-order the Samsung Galaxy Z Fold 4

Shoppers should avoid online retailers that charge for returns

Free vaccines in northwest Florida after a recent outbreak of meningococcus

Electronics will cost more in 2023

EVGA’s RTX 3090 Ti is the weirdest GPU ever made