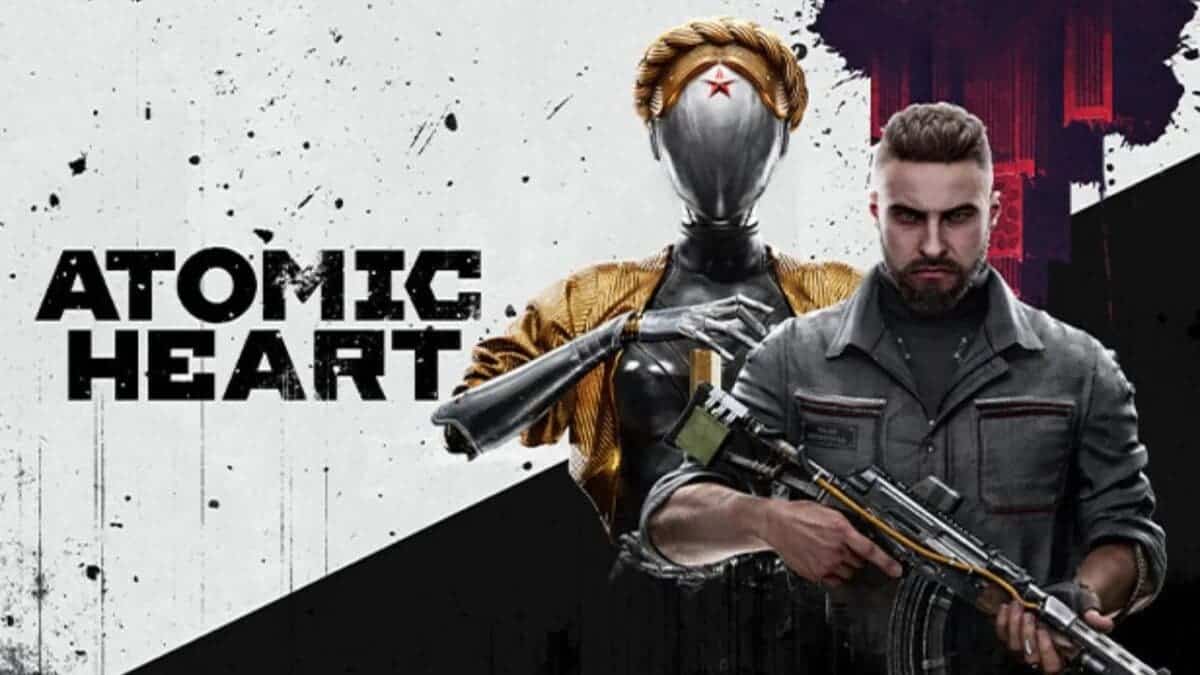 There were many scandals with the Russian studio Mundfish. Now there are more details that should make you think about the safety of your data when playing his game, Atomic Heart. Like privacy policy on the studio’s website reads, the studio collects user data. Well, that’s not the worst of it. It turns out that they can provide it to Russian state authorities, for example, the FSB.

Do you want Atomic Heart to transfer your data to FSB?

Let’s see what’s wrong with Atomic Heart. This is a long-standing Russian game studio that operates in Moscow and has now moved to Cyprus. They “make money” for Russian investors who are connected to sanctioned companies.

The studio says it has nothing to do with politics (“out of politics”). And many people believe it. But the truth is that they use the money of “Gazprom” and the sanctioned VTB. But this does not prevent many gamers around the world from showing interest in this project.

Well, if the gamer wants to play Atomic Heart, it is up to him/her. But they should know that the studio’s privacy policy allows the collection of user data. It can then be transferred to the FSB. By the way, the privacy policy is Russian. There is no English version.

The studios’ website states that they may collect data from all users and visitors to website mundfish.com.

The authors of this policy, citing the legislation under which the data is collected, also mention Russian mobilization laws. They say that Russia is recruiting soldiers to continue the war against Ukraine.

So then it remains a rhetorical question why a Cypriot company would associate itself with Russian laws that support the war. Worse, why does the same studio think there is nothing wrong with providing user data to the FSB?

Disney+ Hotstar November 2022: Brahmāstra, The Guardians of the Galaxy Holiday Special, Disenchanted and...

The British and US navies have signed an agreement to store fuel for Scottish...

The most beautiful phone in the company’s range

user - September 21, 2022 0
Gadget
The Xiaomi Civi 2 was unveiled today and the smartphone will be launched in China on September 27. The Civi 2 should surpass...

YouTube is reportedly planning to launch a “channel store” for streaming...