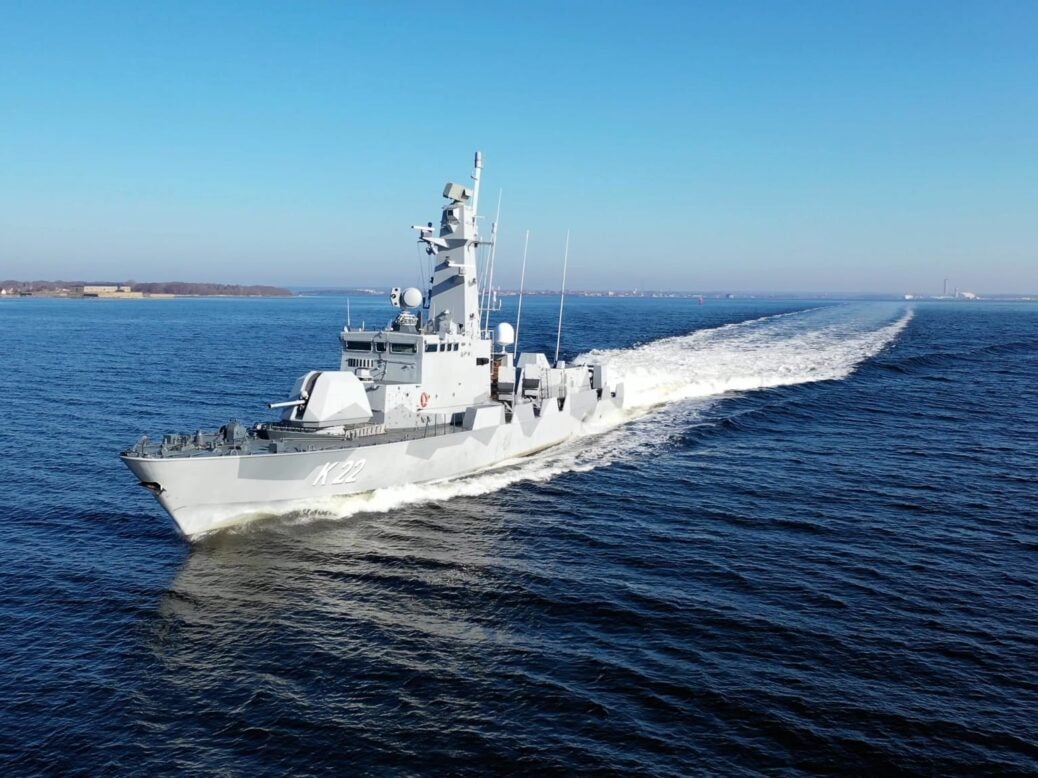 Saab did well completed the modernization and modernization of the average life of the Gävle-class corvette of the Swedish navy HMS Gävle.

The corvette was handed over to the Swedish Navy’s Fourth Navy Flotilla, based at Berga Naval Base in Sweden on May 4th.

The head of the 4th Swedish Navy Flotilla, John Vikingson, said: “The flotilla welcomes HMS Gävle and its crew back to service.

“The ship will now be able to contribute to the current tasks of the naval surveillance fleet. The ship and crew will play an important role in the active defense of the Navy. “

The upgrade program includes the installation of several new systems to improve and strengthen the naval combat capabilities of the Swedish Navy and other areas.

Work on the corvette modernization contract was carried out at the Saab shipyard in Karlskrona, Jarfala, Sweden.

Johan Edelswerd, head of the Swedish Defense Materials Administration’s mid-life modernization project, said: “This is a final work and modernization of everything on board: it will have the same hull, but more or less all the systems inside are new. ”

In 2017, Saab received a contract from FMV to modify and upgrade two corvettes, HMS Gävle and HMS Sundsvall.

Built between 1990 and 1993, the Swedish navy initially had four Gothenburg-class corvettes in service, including HMS Gothenburg, Gävle, Kalmar and Sundsvall.

Later in 2007, Gothenburg and Kalmar were decommissioned.

Once the modernization of the other two corvettes, Gävle and Sundvall, is completed, the ships will operate as Gävle-class corvettes.

The second HMS Sundsvall corvette is currently receiving the same modifications and improvements at the company’s shipyard. Delivery to Sundsvall is expected later this year.

Get this mini flashlight keychain for less than $ 5

The iPhone 14 series upgrades memory to 6GB: the Pro series...

user - June 6, 2022 0
Gadget
According to an analysis by market research firm TrendForce, all four iPhone 14 models, which will be released this fall, will be equipped with...

Intel contracts to manufacture chips from MediaTek • The Register