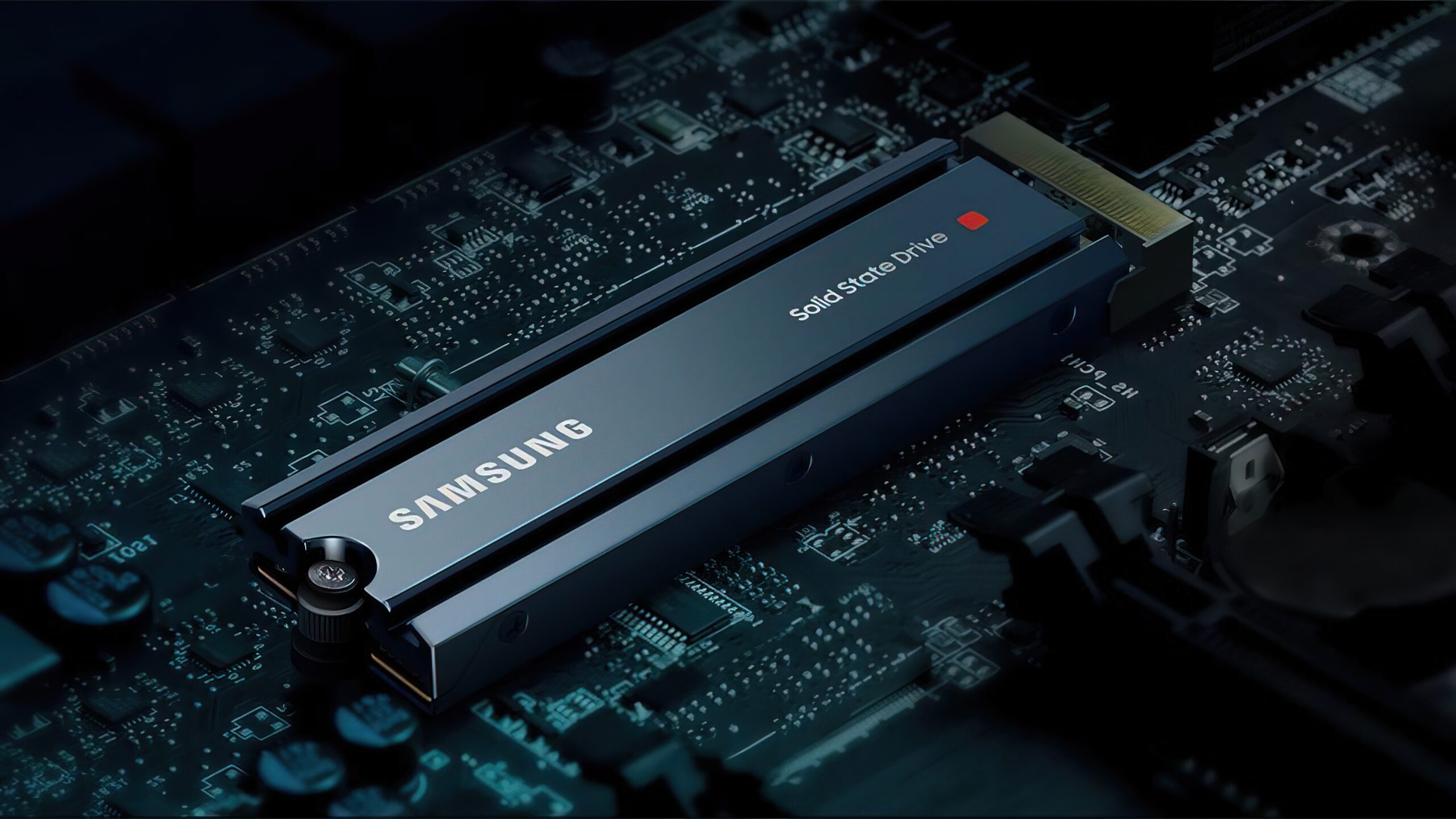 The Samsung 990 PRO Gen 5 M.2 SSD was also spotted on the Korean RRA certification list earlier this month. We came to see two SSD configurations, a 1 TB and a 2 TB model, which will use Samsung’s own proprietary solution to power its next-generation SSD solutions.

While PCI-SIG only gives us the name and confirmation that these are indeed certified PCIe Gen 5.0 M.2 SSDs, the earlier listing revealed two models, “MZ-V9P1T0” and “MZ-V9P2T0.” For reference, existing Samsung 980 Pro PCIe Gen 4.0 SSDs are labeled as “MZ-V8P1T00”. It can be concluded that these are Samsung’s next generation 990 Pro 1 TB and 2 TB PCIe Gen 5 SSD models.

It should be noted that Samsung has already released its first PCIe Gen 5.0 SSDs for servers in the form of the PM1743, which offers speeds of up to 13 GB/s (random read) and 2500K (IOPS). The drives have a capacity of up to 15.36 TB, but such ridiculous capacities should not be expected for consumer platforms. We know that the next generation of PCIe Gen 5.0 SSDs will offer speeds of up to 14 GB/s and up to 8 TB of capacity, so that’s what we should expect from Samsung’s storage solutions. We can’t confirm the full details yet, but Samsung’s 980 Pro Gen 4 SSDs were one of the best solutions for the PCIe 4.0 platform until very recently when competitors started pushing their best designs.

It remains to be seen if the vendor will develop some brand new cooling solutions or thermal coating for the NAND & DRAM chips as the upcoming drivers are expected to run hot. Samsung has already done a custom 980 PRO SSD with heavy industrial heatsink for PS5 so something similar may appear in the next generation 990 PRO SSD as well. These SSDs will be ultra-fast consumer drives and will use Microsoft’s DirectStorage API to deliver the best performance.

Samsung may announce its next-generation 990 Pro 1 TB and 2 TB PCIe Gen 5.0 SSD solutions by the end of the year or at CES 2022, as Gen 5 platforms from Intel and AMD will be readily available by then.

5G advance augmented reality to the next level

I turned into an action figure and you can too

Climate takes a backseat in Italy’s vote despite extreme events

New York is the “favorite” place for an IPO for Arm,...

Intel confirms that the launch of Raptor Lake will include 6...