Newstechok.com
Home Gadget Samsung Galaxy A14 5G is again listed on Geekbench to include Android... 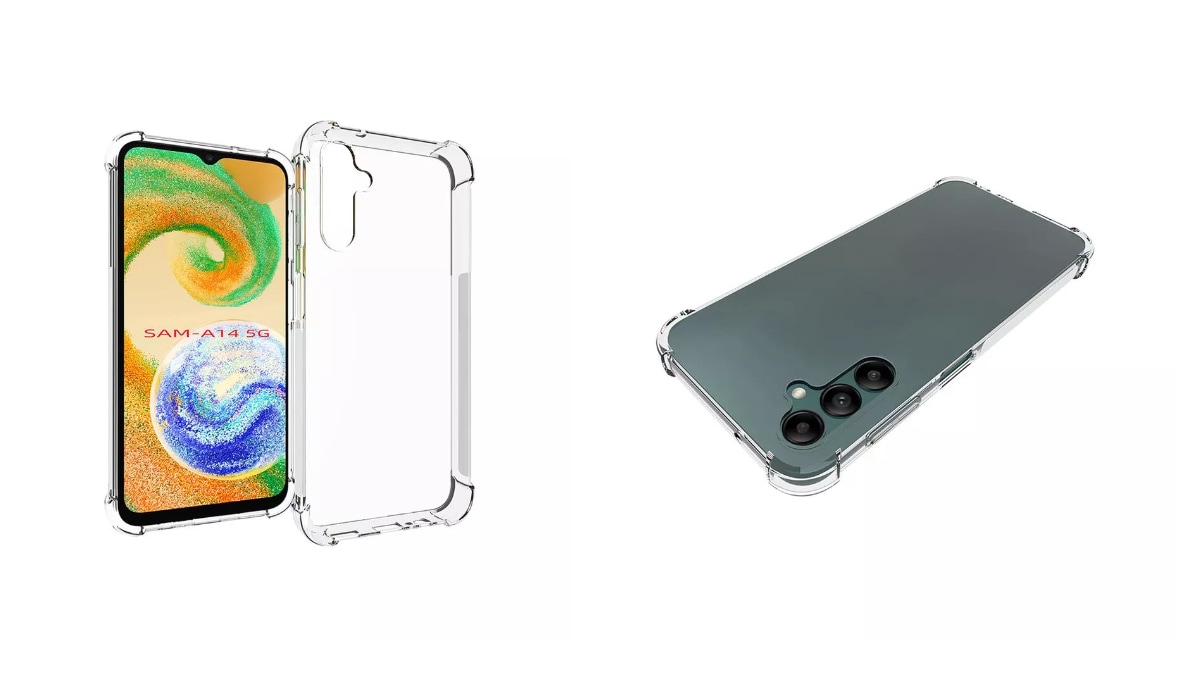 Samsung Galaxy A14 5G has been spotted again on Geekbench with model number SM-A146P. The Samsung smartphone is listed as being powered by an octa-core processor with a 2+6 core configuration. It is said to be the MediaTek Dimensity 700 SoC. This is the second appearance of the Galaxy A14 5G on the benchmarking website. The handset was listed on Geekbench a week ago, hinting at specs including a Mali G68 GPU and 4GB of RAM. Samsung’s upcoming A-series phone has also been spotted on the Bluetooth Special Interest Group (SIG) database. The listing indicated that the Galaxy A14 5G could be launched soon.

Galaxy A14 5G from Samsung has appear on benchmarking website Geekbench. The smartphone is listed with the model number SM-A146P and is expected to be powered by an octa-core processor with a 2+6 core configuration. As mentioned earlier, this is said to be the MediaTek Dimensity 700 processor. The handset is also listed to run Android 13.

To recall, the Galaxy A14 5G was listed on Geekbench a week ago with specs including a Mali G68 GPU and 4GB of RAM.

The South Korean company’s handset was also spotted in the BIS database. According to the listing, the upcoming phone carries model numbers SM-A146U, SM-A146VL, SM-A146W, SM-A146U, SM-A146U1/DS, SM-A146P, SM-A146P/N, SM-A146P/DSN. The smartphone is also expected to be launched soon and comes with Bluetooth v5.2 connectivity.

The design and renders of the Samsung Galaxy A14 5G casing were leaked earlier, hinting at a flat bezel similar to the Galaxy S22 series. The renders of the smartphone’s body also suggest three circular cutouts for the camera sensors and an LED flash module placed next to the cameras. The power button of the phone is hinted to have a fingerprint scanner.

Featured Video of the Day

Defunc Home: Where your sound meets your style

Amazon unveils its smallest and lightest Kindle with USB-C charging

The Mercedes EQE joins the range of electric SUVs

Welcome to the new world of business travel

Mario Kart is 30 years old, if you can believe it