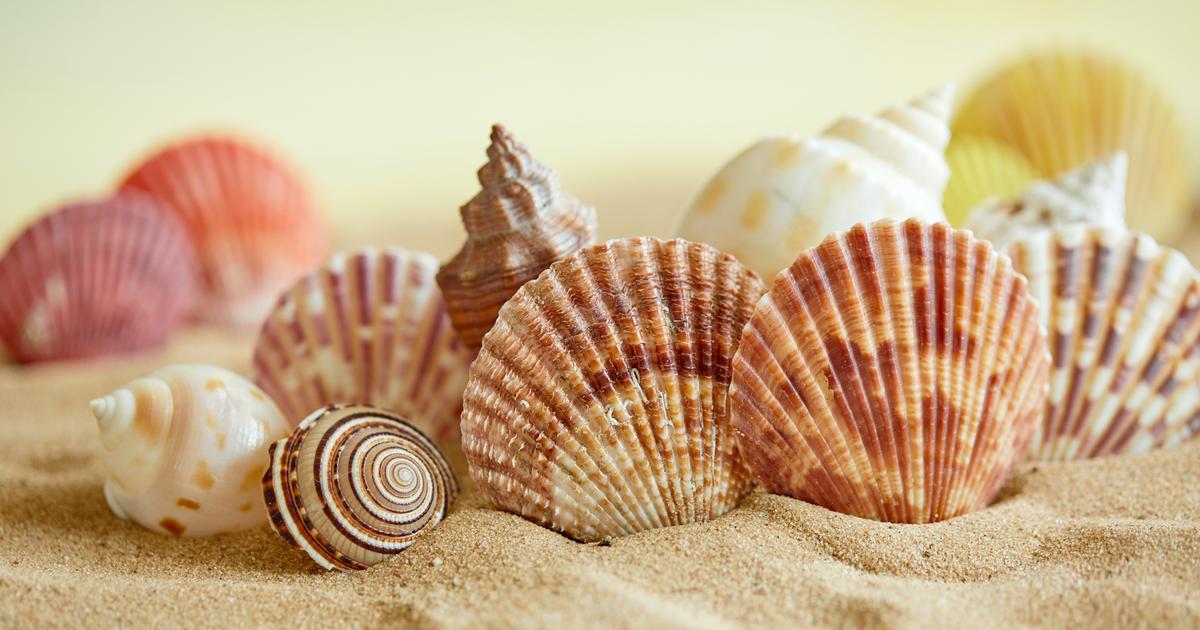 Inspired by mussels, scientists from the National Laboratories of Sandia have created a new universal material that is incredibly cheap, strong, light and heat resistant. The material can find application in the shielding of spacecraft or fusion equipment.

Sea shells are extremely strong and this is due to their unique structure of alternating layers of organic and inorganic materials. The layers of inorganic nanograins provide strength, while the organic proteins “glue” them together, provide cushioning and prevent the spread of cracks between the layers.

Scientists from Sandia imitate this structure to make their own material. In this case, the organic layers consist of soot made from burnt sugar, while the inorganic layers are silicon dioxide. This simple-sounding material is not only strong, but also extremely light, weighing only a few micrograms per layer.

The team measured that the material has a hardness above 11 GigaPascals (GPa) and a modulus of elasticity (hardness, essentially) of 120 GPa. It has also shown exceptional ability to withstand heat, with researchers testing it at over 1150 ° C (2102 ° F) and estimating that it should survive up to 1650 ° C (3002 ° F).

Perhaps most importantly, from a practical point of view, the new material is incredibly cheap to produce. A 5cm (2 inch) square of the material costs just 25 cents, compared to hundreds of dollars for a beryllium plate of similar size, the material with the closest thermal and mechanical properties, according to the team.

The icing on the cake is that the material is relatively environmentally friendly to make, with only the addition of ethanol required during the manufacturing process.

This intriguing combination of properties means that the new mussel-inspired material can be very useful in shielding spacecraft, able to withstand the heat of launch and protect against the impact of small debris. Keeping weight and costs to a minimum is also crucial for space launches, and the material helps in this regard as well.

The material could also improve the shielding of reactors such as Sandia’s own Z Pulsed Power Facility, an experimental electromagnetic wave generator where it can withstand the pressures of heat, radiation and debris.

The study was published in the journal MRS Advances.

There is no “safe place” for 12 key ocean species on the west coast...

Coins to buy during this dip and long term HODL

How to stream from your iPhone to your TV using AirPlay

user - August 2, 2022 0
Technology
Cybersecurity is one of the fastest growing industries in the world, and startups are at the forefront of innovation in this space. They...