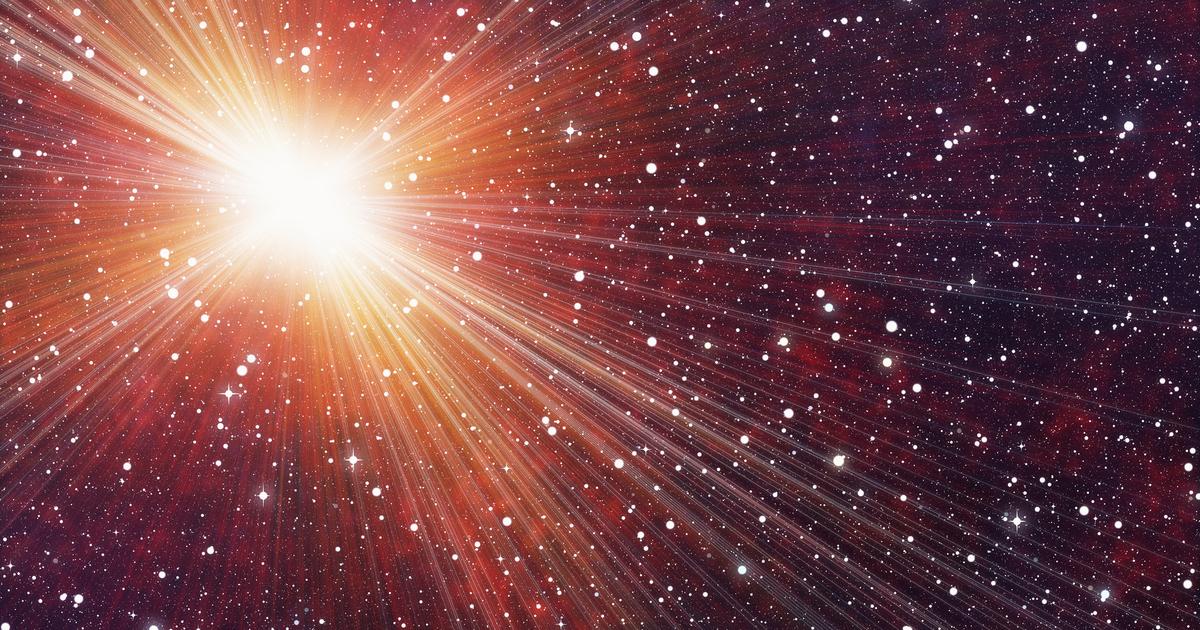 The motions of the Sun, Moon and stars have long been used to track time, and now engineers at the University of Tokyo have proposed a new way to use space to accurately track time using showers from cosmic ray particles.

For most of us, daily timekeeping can disappear in a matter of seconds without causing much drama. But in more scientific, industrial and technological scenarios, differences in the scale of nanoseconds can be crucial. Saving time requires GPS networks and atomic clocks, but these systems are expensive and do not work everywhere – especially underground or underwater.

The new technology, outlined by U Tokyo researchers, is designed to solve both problems. It is called Cosmic Time Synchronization (CTS) and works by tracking the events of the cosmic rays in the sky.

Cosmic rays are constantly pouring out of deep space, and when they reach Earth, they interact with particles in the atmosphere, turning them into rain from other particles. One of the resulting particles are muons, which have a high energy that allows them to pass through most matter, so they penetrate several kilometers into the earth’s surface and oceans.

A CTS system would use muon detectors to synchronize a series of clocks with extreme precision, even if some of the clocks are underground or underwater. The process begins at an altitude of about 15 km (9 miles), where cosmic rays first interact with the atmosphere and produce rain from particles, including muons. These muons, which all have a specific signature based on the specific cosmic ray event that generated them, can spread over an area of ​​several square kilometers and all CTS devices in this range can be synchronized to the same shower with an accuracy of less than 100 nanoseconds.

It may sound like this technique relies on a lot of chance, like trying to synchronize lightning strikes, but the team says that these cosmic light strikes happen extremely often, all over the planet – about 100 times an hour for every square kilometer of the Earth. . This means that a network of CTS systems can serve most of the world, including places that GPS cannot reach.

The team says there are other benefits. CTS is much cheaper than GPS, with muon detectors costing only $ 100 each, instead of hundreds of thousands for atomic clocks. And because comic beams can’t be artificially produced, CTS systems need to be much more secure against hacking than GPS.

“The principle is sound, and technology, detectors and electronics for the time being already exist. So we could implement this idea relatively quickly, “said Hiroyuki Tanaka, lead author of the study. “Satellite-based time synchronization has so many blind spots at the poles, in mountainous areas or underwater, for example, and the CTS can fill those gaps and more.”

The team acknowledges that widespread adoption of the technology may be a major hurdle, but may begin in areas where GPS cannot serve.

The study was published in the journal Scientific reports.

The ending of “Prey” and the great banter with the predator after the credits...

Why products for global markets have to meet standards

Recycling dead trees could reduce carbon emissions in US cities

“Diamond rain” on giant ice planets may be more common than...