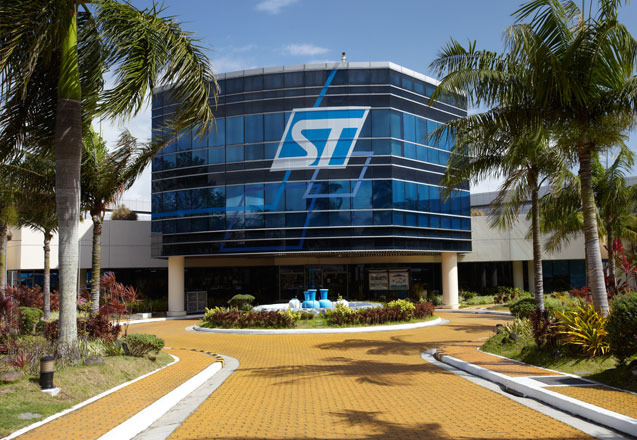 STMicroelectronics NV (“Company” or “STMicroelectronics”) announces full details of its share repurchase program (the ‘Program’), announced in a press release of 1 July 2021. The program was approved by a shareholder decision of 27 May 2021 and by the supervisory board.

The following is a summary of the repurchase transactions made during the Period in relation to STM’s ordinary shares, in detail.

Transactions in the period

Following the share repurchase described above, the Company owns a total of 7,543,291 treasury shares, representing approximately 0.8% of the Company’s issued share capital.
In accordance with Article 5 (1) (b) of Regulation (EU) 596/2014 (Market Abuse Regulation) and Article 2 (3) of Commission Delegated Regulation (EU) 2016/1052, full breakdown of individual transactions in The program is published on the ST website (