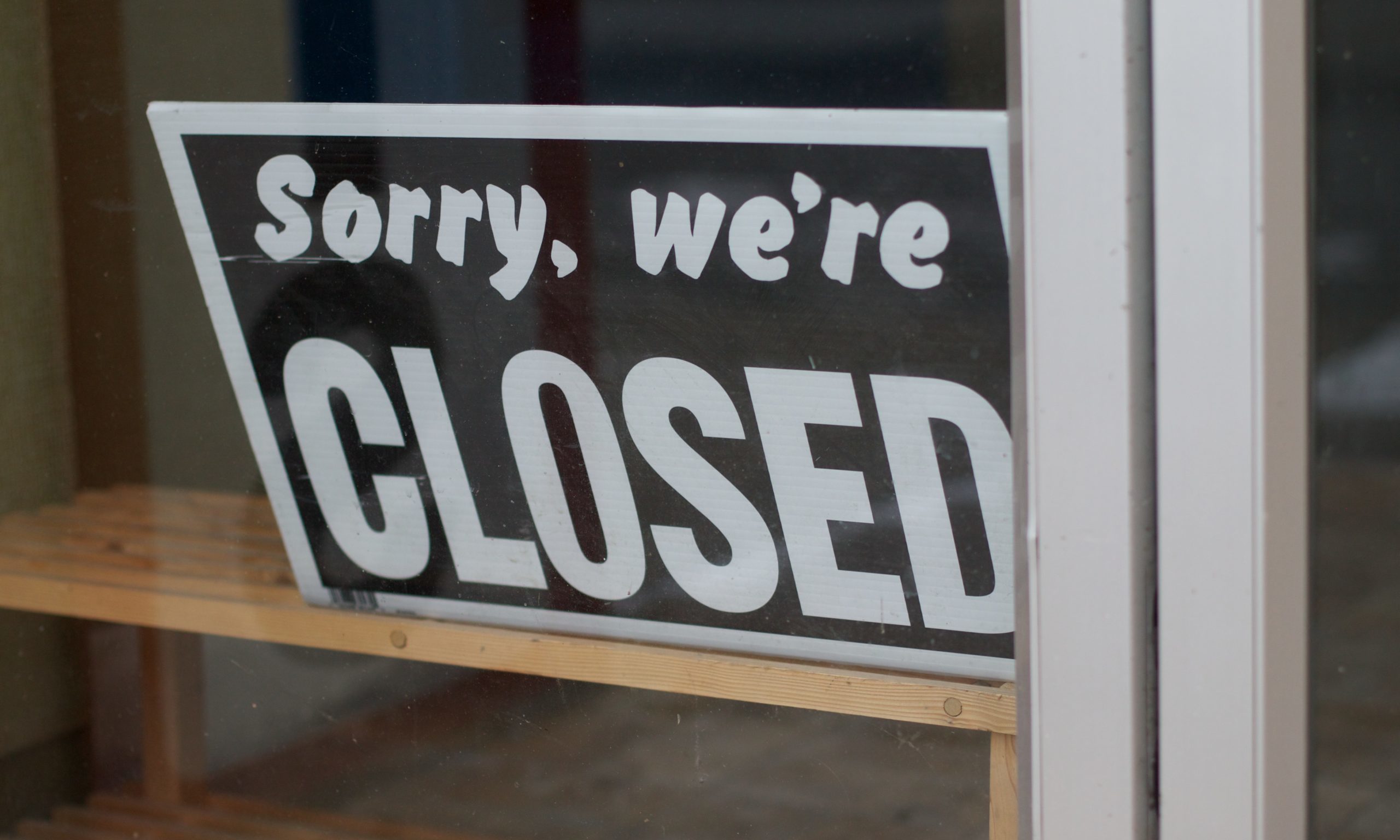 Store owners in England may be forced to rent out premises that have been vacant for more than a year, according to new government plans.

The plans will be unveiled as part of a balancing and regeneration bill expected to be unveiled in the Queen’s speech Tuesday (May 10th).

New mandatory mandatory rental tenders will be introduced to ensure that landlords auction to future tenants shops that have been empty for more than a year “to use the buildings for good use”.

This comes as a recent study from The BRC found that the number of empty shop windows had risen to one in seven, rising to one in five in the northeast, with nailed and abandoned shops “ravaging major streets and undermining life from once-bustling urban centers.”

Prime Minister Boris Johnson said: “The main streets up and down the country have long been devastated by abandoned shop windows because they have been neglected, depriving local areas of opportunities.

“We are fixing this by putting power back in the hands of local leaders and the community so that our cities can be rejuvenated, equalizing opportunities and restoring the pride of the neighborhood.

Shop owners to be forced to rent out empty premises

“Marriage of convenience” suits both parties

OnePlus 10T price, specs, design and everything you need to know before the August...

user - September 15, 2022 0
Technology
Sage has teamed up with payment technology provider Square in a new partnership to help small businesses take more control of their finances. The partnership...

Your Nvidia GPU could one day make your AirPods calls better

The Samsung Galaxy S23 could be the most powerful phone yet

Spongebob Squarepants is making a splash in Minecraft today