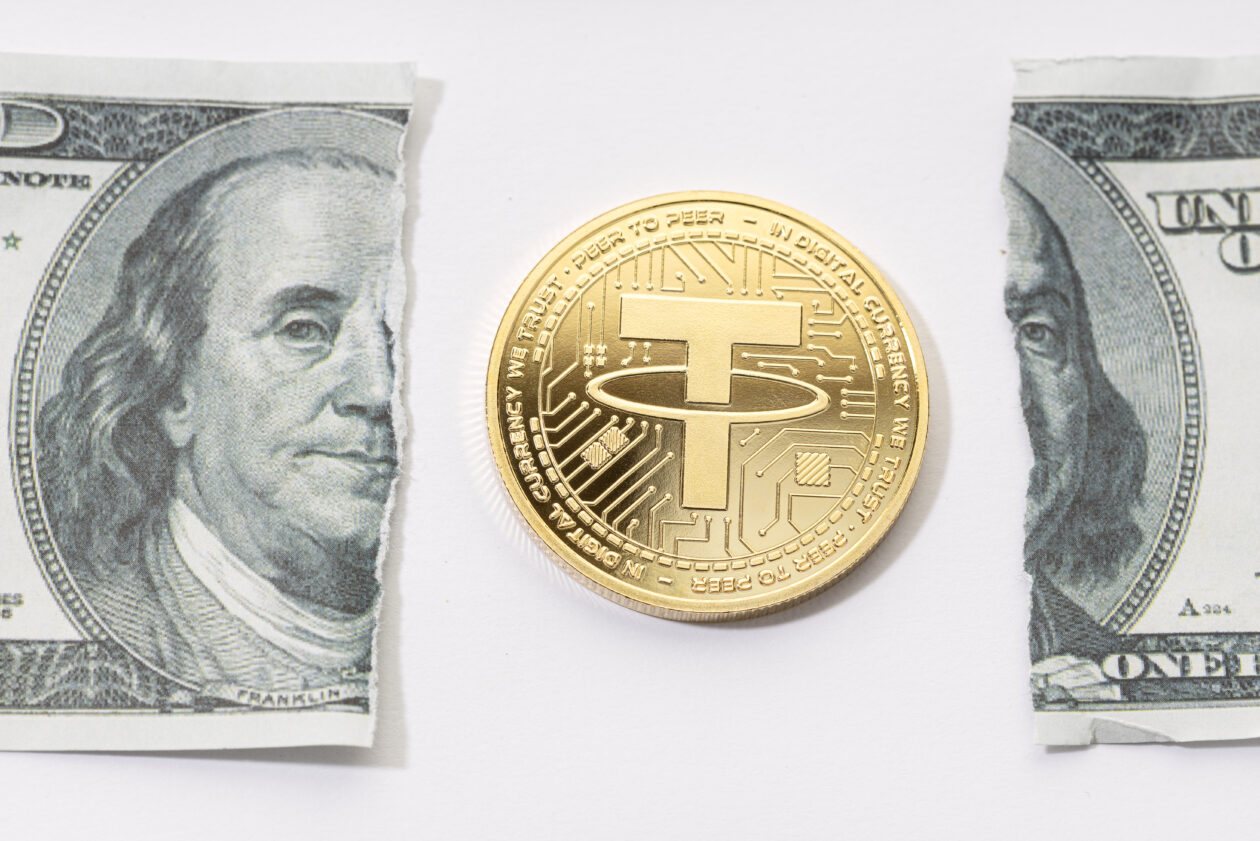 Tether Holdings Limited, the issuer behind the world’s largest stablecoin USDT, reduced its commercial paper holdings to less than US$50 million as of September 30, according to a a tweet by Tether’s Chief Technology Officer Paulo Ardoino.

NATO is conducting the NESH 22 implementation phase of the Neptune...

The Windows 11 desktop gets a change in iOS and Android...