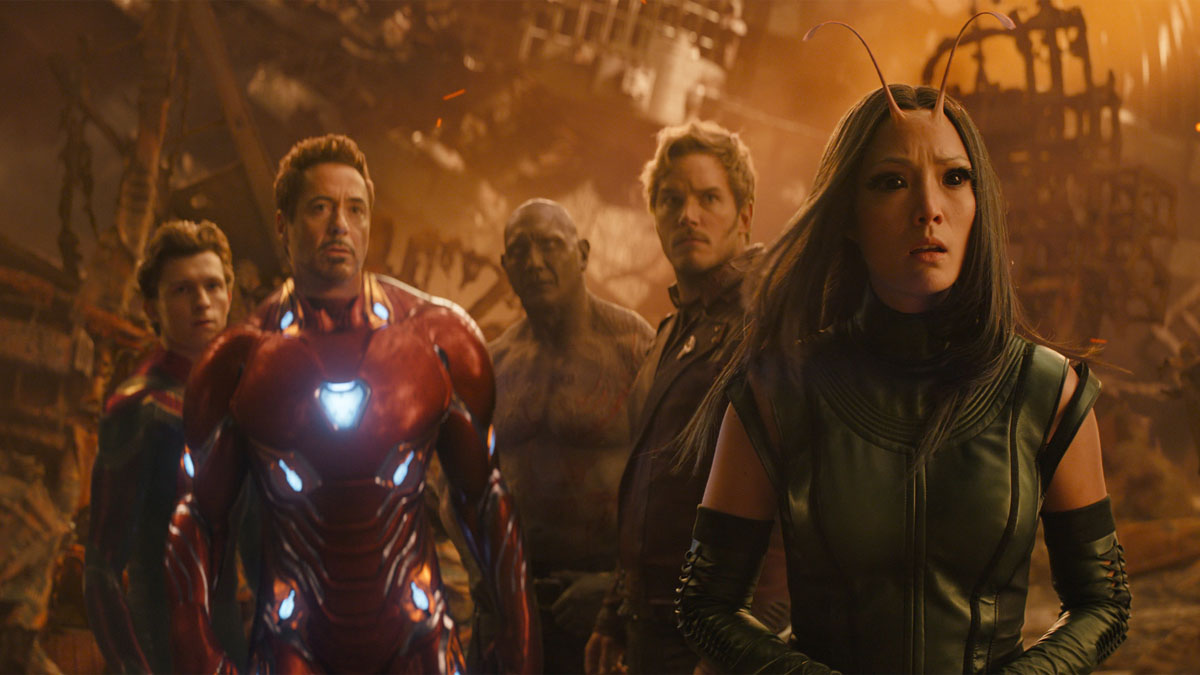 In general, Marvel does a pretty good job with quality control. There are no overt disasters in the MCU canon and even mild disappointments like The Eternals and Thor: The Dark World they have their champions. Unfortunately, though, there are a lot of titles that fall into a murky middle ground: they work, but they’re not exactly great.

However, there have been times in Marvel’s long history when the studio has managed to make films that felt like more than just the latest film in a long line of assembly-line-like products. These are the films that reach the high bar of excellence that audiences have come to expect from Marvel and rise to the top of the MCU.

Russia is running out of usable keyboards

The receiver shrinks the wireless power

Samsung’s next Unpacked event will be held on August 10

Marvel Snap is an excellent card game with one major flaw

Samsung says the only cure for tech addiction is more tech...