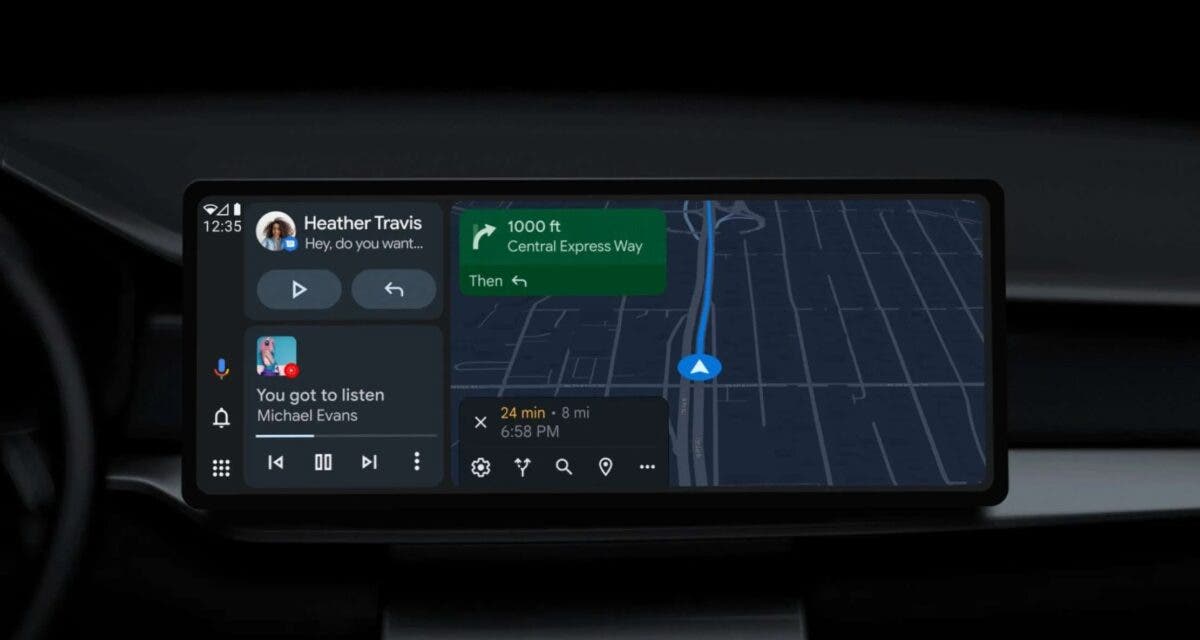 It’s been a few days since Google started pushing the Android Auto 7.8.6 update. However, as it usually happens, after the update it caused connection problem on many smartphones. IN Google Support Forums, we found that over 100 users are reporting the “phone not compatible” error. The strange thing is that the error appears on models coming from different manufacturers, not one.

When checking various answers, we found that the Android Auto 7.8.6 issue is present on many Samsung smartphones such as Galaxy S9, S10, S20, S21, S22, Note 20 and Galaxy Z Flip 3. Moreover, phones from other brands also suffer from this problem. Among them we can mention manufacturers such as Xiaomi, Asus, OnePlus and even the Google Pixel series.

As we said above, mostly users get “phone not compatible” error message when they pair their device through Android Auto app. However, in-car display errors vary from model to mode. However, our friends at 9to5mac caught some error messages which you can check below.

Also, this problem has nothing to do with the Android version of the phone. It comes from the Android Auto 7.8.6 update.

Google is working on the issue with Android Auto 7.8.6

Of course, Google representatives are in touch with users who complain on the forums. To find out what’s going on, they asked for more details, including Android Auto version number, smartphone model, car make/model, and other relevant data. For now, Google is keeping quiet, saying only that the information has been forwarded to the Android Auto team.

We guess some of our readers might also face the Android Auto 7.8.6 update issue. If so, you can downgrade. We guess that should fix the problem. Also, it would be very interesting to see the car model and phone you own.

A single-family residence is for sale for $2.1 million in Oakland

The deal between NortonLifeLock and Avast was approved by the UK government following competition...

Podcast: The Matter Is Here. Now what? – Stacey...