Newstechok.com
Home IT The ‘Descendants’ trailer released on Netflix tells the story of Africatown 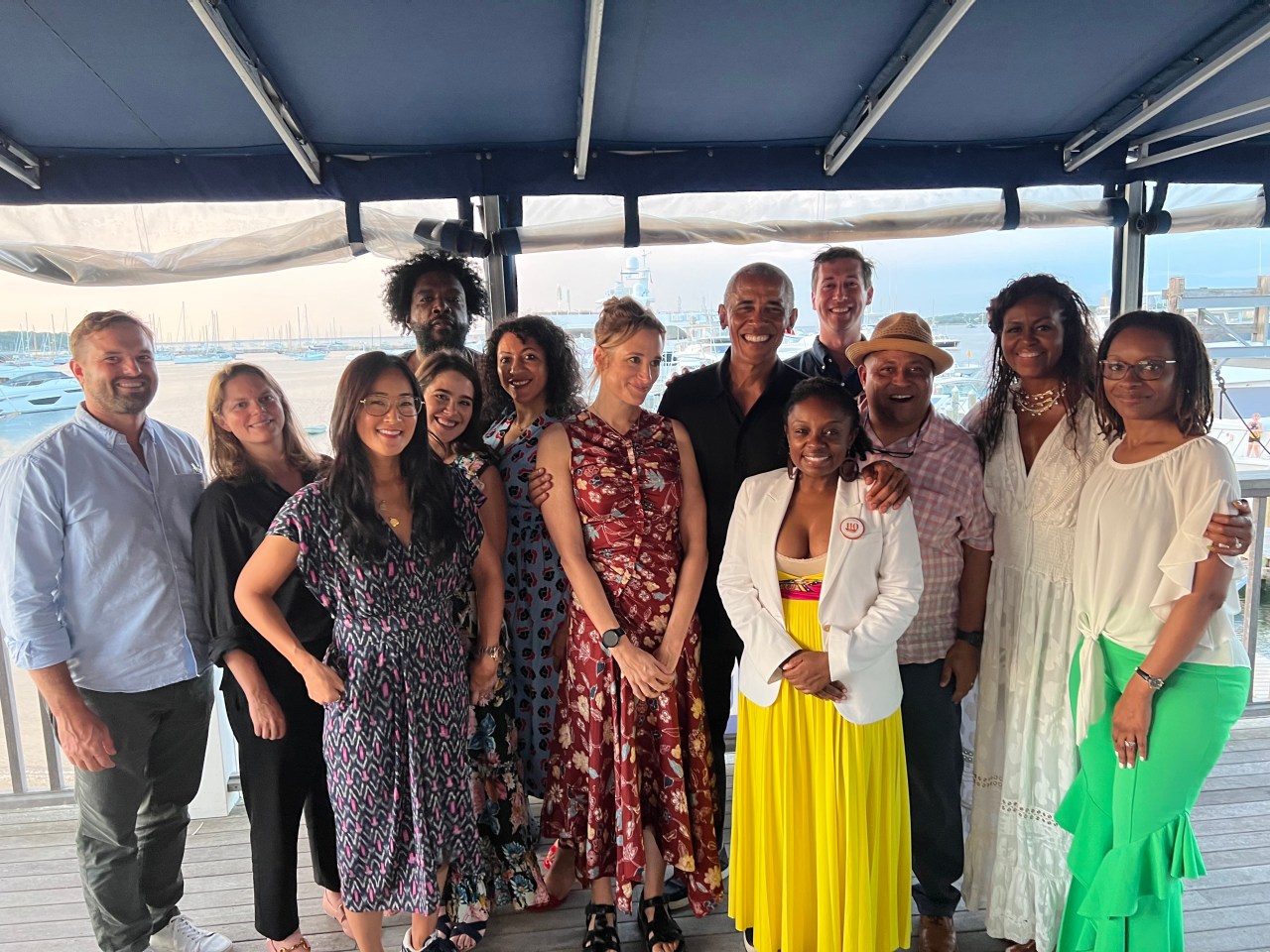 AFRICATOWN, Ala. (WKRG) — Africatown is getting national recognition again after Netflix released the trailer for “Descendants.”

The new documentary will tell the story of the residents of Africatown, who are descended from the last group of African slaves illegally brought to the United States 40 years after slavery was outlawed.

Their story is intertwined with the finding of the Clotilde, the last known slave ship that carried their ancestors to Mobile Bay. Finding Clotilde has spawned several works, including a book and a Hulu documentary series.

While there is much work to be done discussing Clotilda, this will be the first documentary to focus on Africatown’s descendants. The documentary will highlight the history of their ancestors and delve into contemporary issues facing the community.

The documentary debuted at the 2022 Martha’s Vineyard African American Film Festival and will soon be available on Netflix. To view the trailer, click the link here.

Jury says Alex Jones must pay $965 million in damages to families of Sandy...

Four things to know about Intel Pathfinder for RISC-V